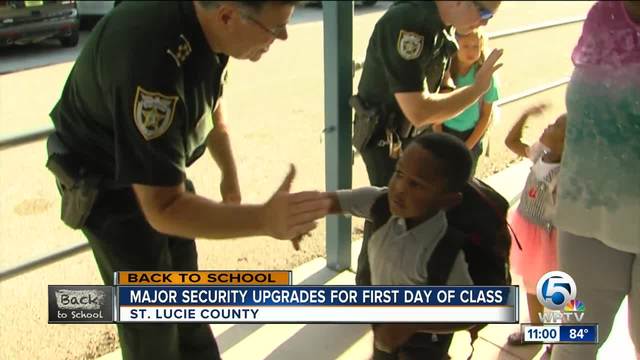 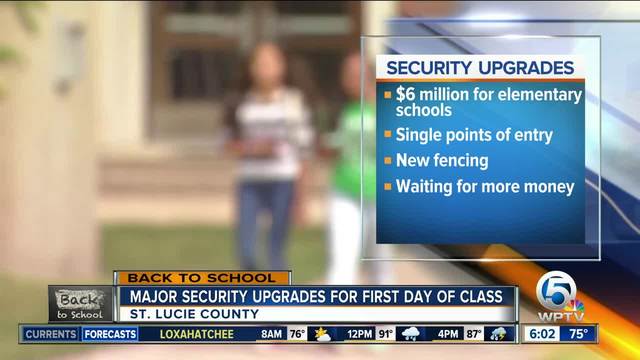 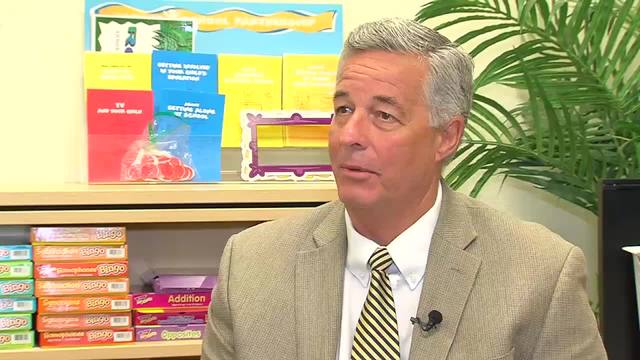 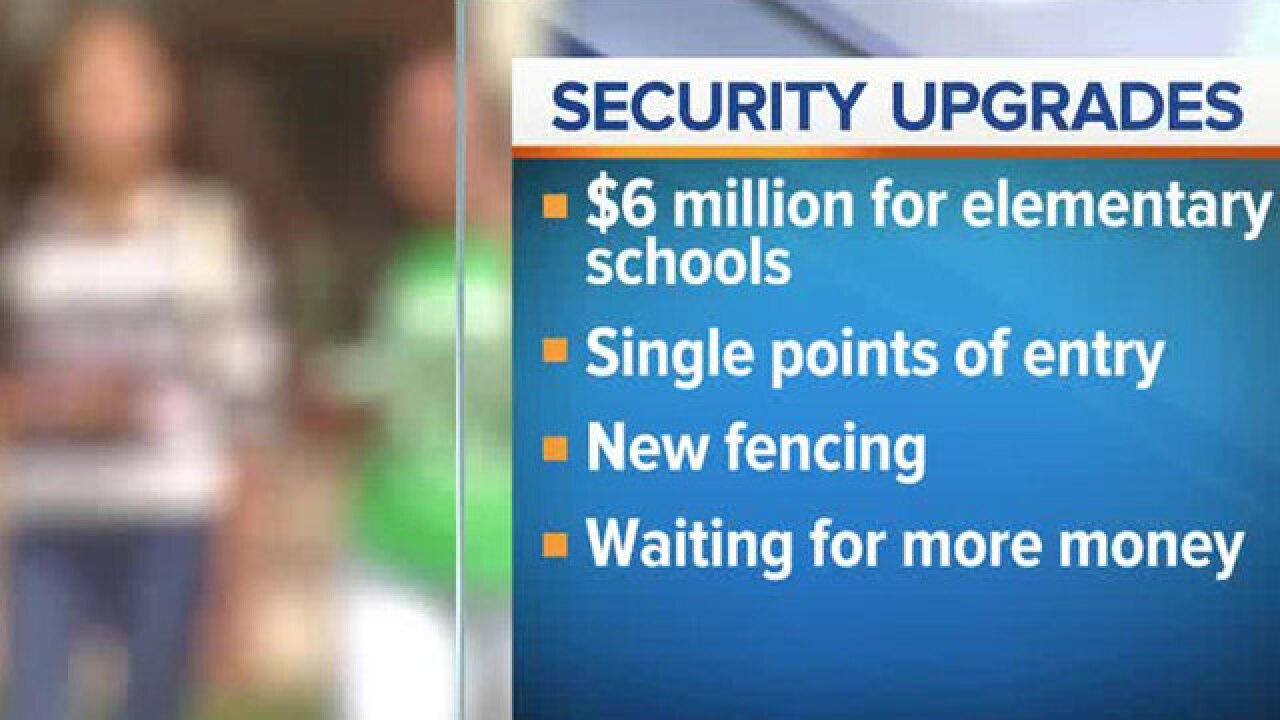 St Lucie County parents and students will notice some major security changes this year at schools.

In the last six years, St Lucie County has invested close to $6 million worth of security enhancements into their schools.

The St. Lucie County school district is also receiving $1.1 million to hire additional officers to cover the state requirement that every school has at least one officer.

All but three schools in the county have single points of entry.  This summer at least three different schools also received new fencing to improve security.

"We've really looked at our protocol, looked at our practices, worked closely with the sheriff's department and law enforcements just to make sure that our single most important priority is the safety of our children and our staff. We feel very confident that we have done a good job with that," said Gent.

St. Lucie County is still waiting on more funds from the state, which has to go through a big process and won't be expended to schools until January 2019.

St. Lucie County school leaders were not only focused on security this summer but also improving the curriculum and services for students.

The county placed fifth in the state for graduation rates and is in the top third for academic performance.

Gent said they are putting a large focus on reading. The district supplied books to libraries, churches and different agencies throughout the community. Gent also wants to get parents more involved with education.

“We are looking at different curriculum with a heavy emphasis on phonics,” Gent said. “We really want to do an outreach program to parents that parents are actually spending time reading to their children. Just an extra 20 minutes a day makes a dramatic improvement with the child’s overall student performance and how they are performing at different grade levels. We don’t think that is too much to ask.”

The school district has also been providing some better training for teachers, especially in the area of kindergarten through second grade.

Watch a 10-minute interview with Gent below: