The former Republican presidential nominee and prisoner of war lost his battle with brain cancer Saturday. 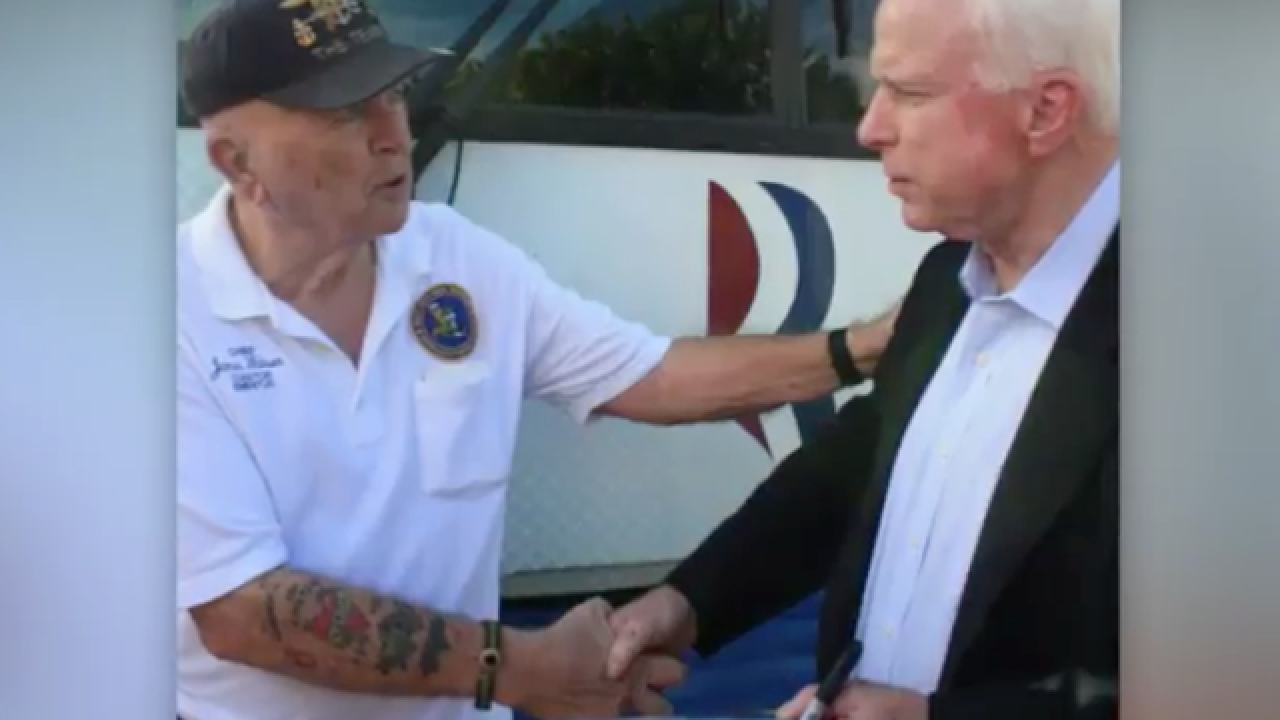 The National Navy UDT SEAL Museum in Fort Pierce preserves the history of U.S. Navy SEALs and honors the fallen.

Monday they honored another.

He added: "You hear a lot of dedication on a lot of young guys that decided to go into the military maybe because of something that John McCain has done."

The museum had the privilege of McCain's presence in 2012.

"Got a chance to meet him," said Executive Director and former SEAL Rick Kaiser. "You have to be in service to understand what we go through and what the vets go through and Senator John McCain was one of our biggest advocates."

"McCain understood that honor to family and to service, so it was fantastic what he did," said Corona.