Sheriff: 'Animal' arrested for 3 sexual batteries in St. Lucie County dating back to 2016 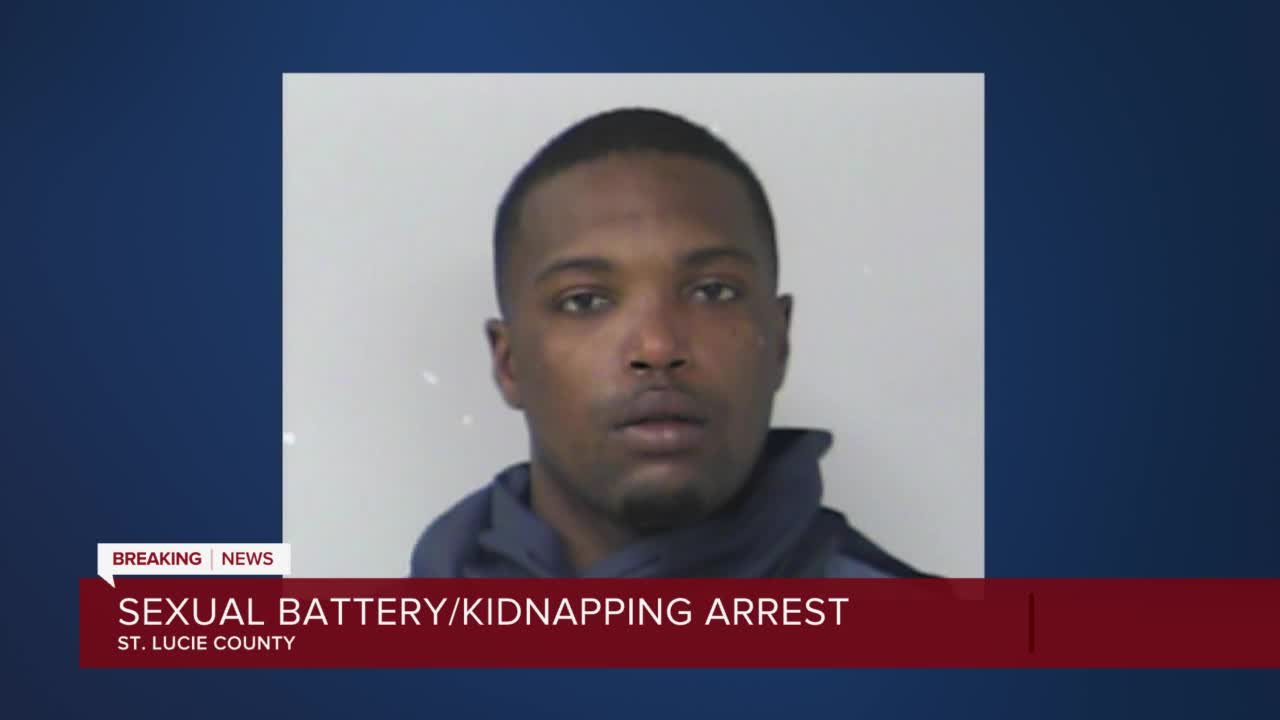 A man has been arrested for three sexual batteries in Fort Pierce over the last four years, authorities announced on Friday. 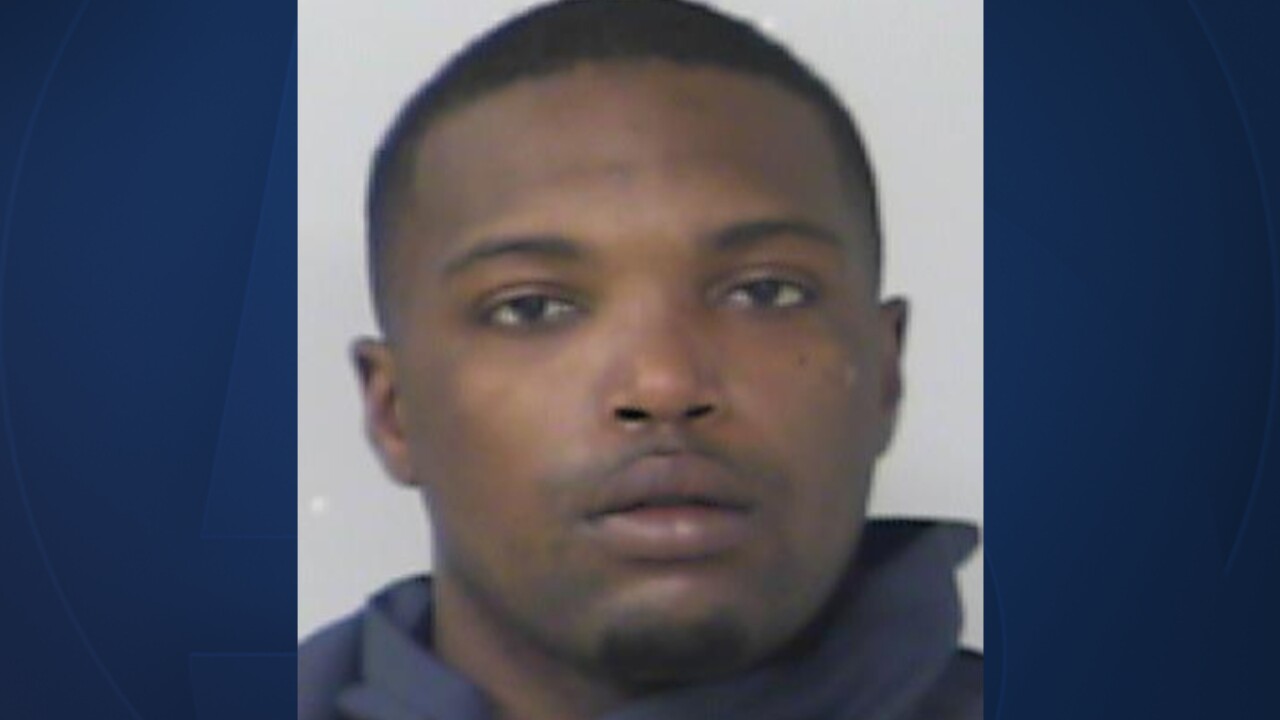 ST. LUCIE COUNTY, Fla. — A man has been arrested for three sexual batteries in Fort Pierce over the last four years, authorities announced on Friday.

"Every one of these victims experienced violence at the hands of this animal," Sheriff Mascara said.

Brown was arrested on Thursday in the 1900 block of S. 26th Street in Fort Pierce and booked into the St. Lucie County Jail on sexual battery, aggravated battery, and kidnapping charges.

Brown is being held without bond.

"Over the course of the last month, we've had a victim come forward with chilling, and I mean chilling details of her victimization," Mascara said.

The sheriff said the crimes occurred in 2016, 2019, and just last month, and DNA linked Brown to all three sexual assaults.

"All of these dots were connected to the arrest of Brown," Sheriff Mascara said.

"This animal is in jail. What we are looking for is new victims that might be in our community that are afraid to come forward. We want them to come forward," Sheriff Mascara said.