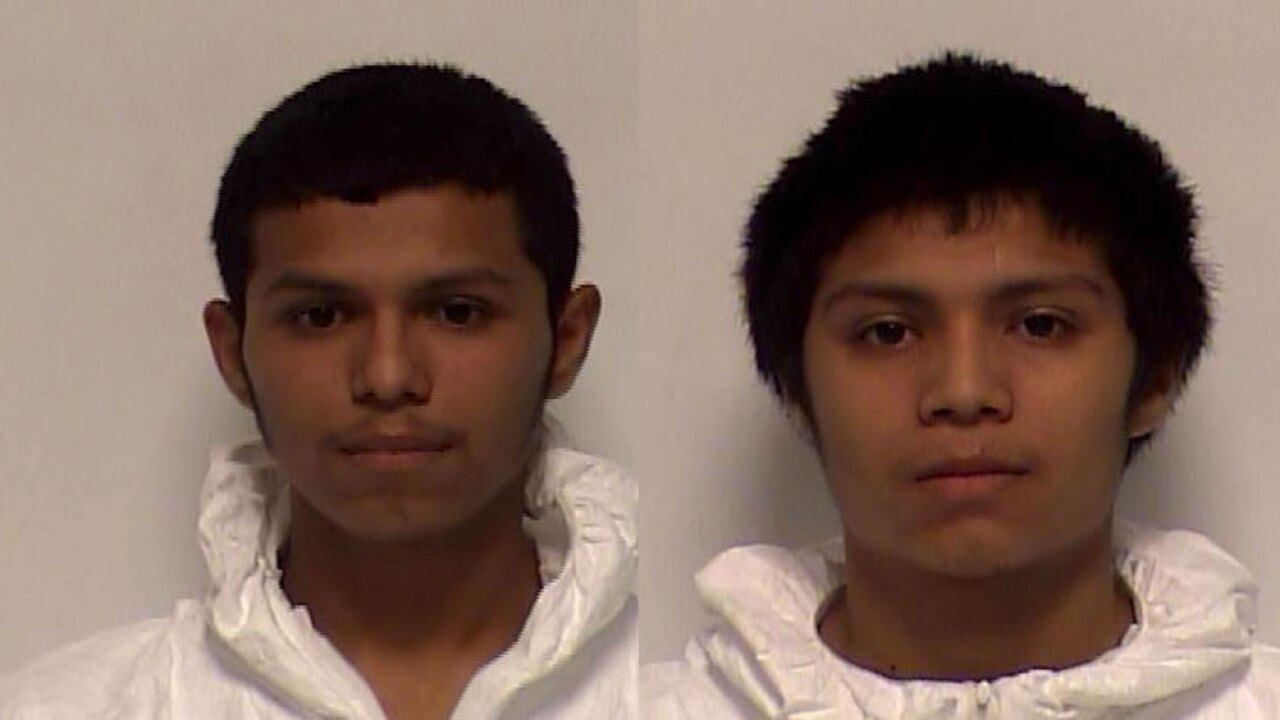 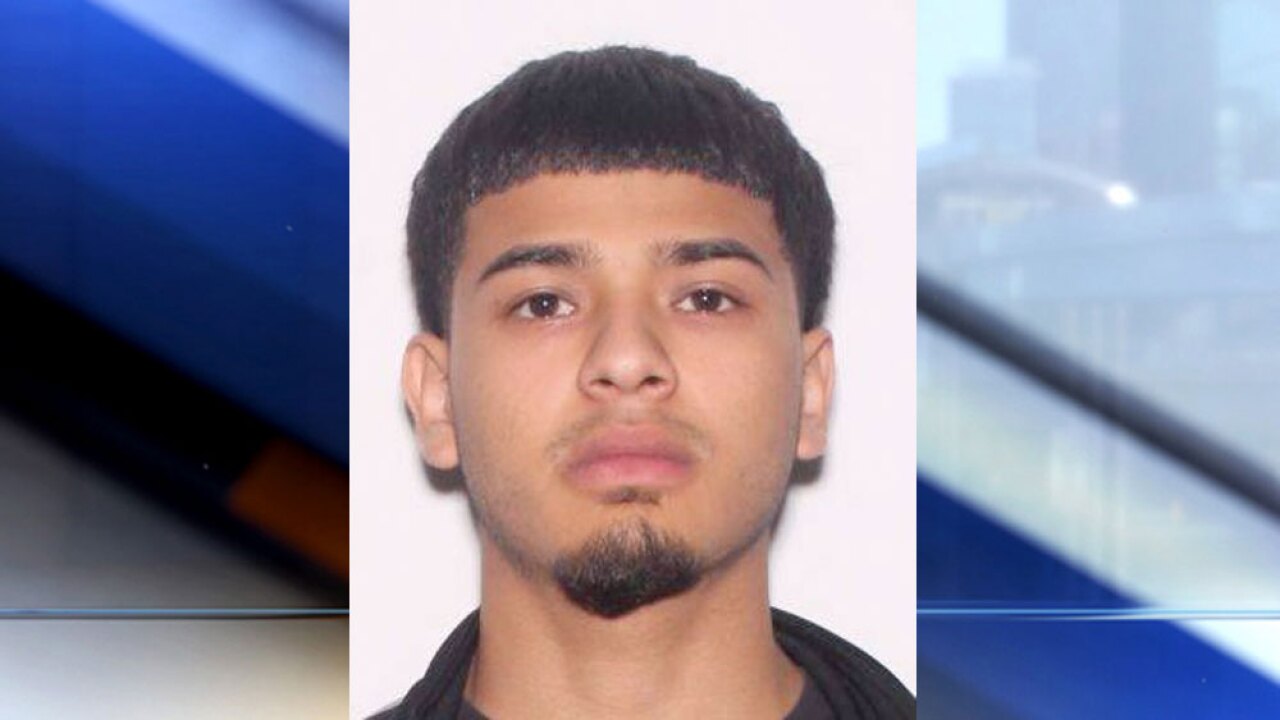 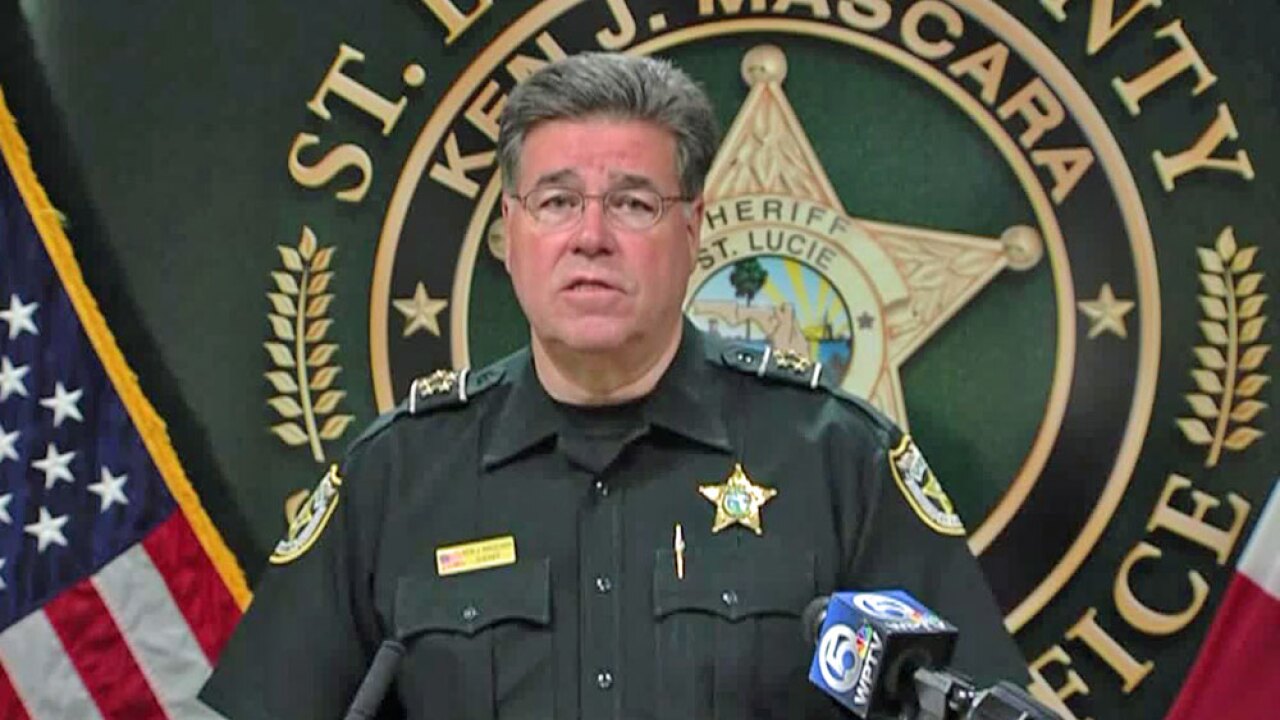 Two brothers who attended Fort Pierce Central High School have now been charged as adults in connection with the shooting death of an 18-year-old, according to the St. Lucie County Sheriff's Office.

The victim was identified as Eric Jimenez Munoz of Fort Pierce.

Munoz was found lying in the road with a gunshot wound in the 1200 block of East Joy Lane.

The suspects are Daniel and Joel Martinez. Their ages are 17 and 15.

"Our school resource deputy knew them quite well because of their behavior," Sheriff Ken Mascara said. "A troubled life in school and a troubled life out of school."

He said the suspects and victim knew each other.

Detectives are asking for more information from the public. If you know the victim or suspects you are urged to call the St. Lucie County detectives at 772-462-3230.