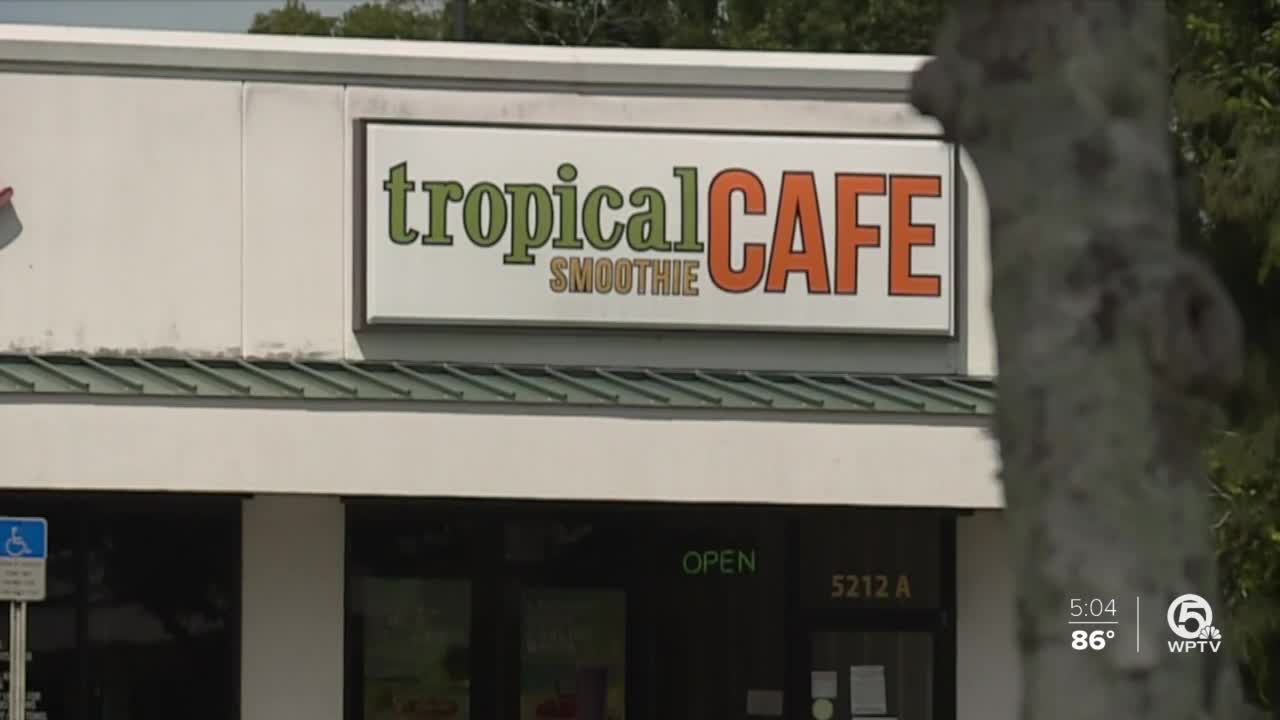 A Miami man was shot in the face Sunday afternoon after complaining about slow service at a smoothie shop in Fort Pierce, police said. 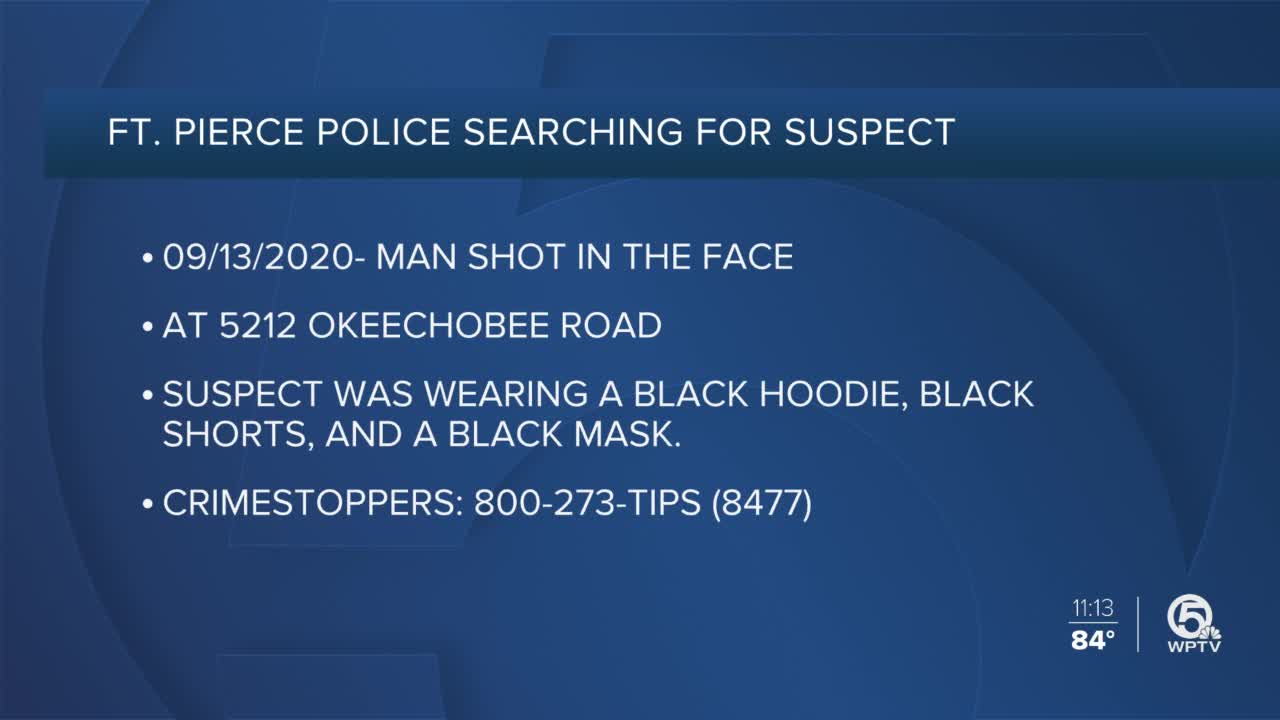 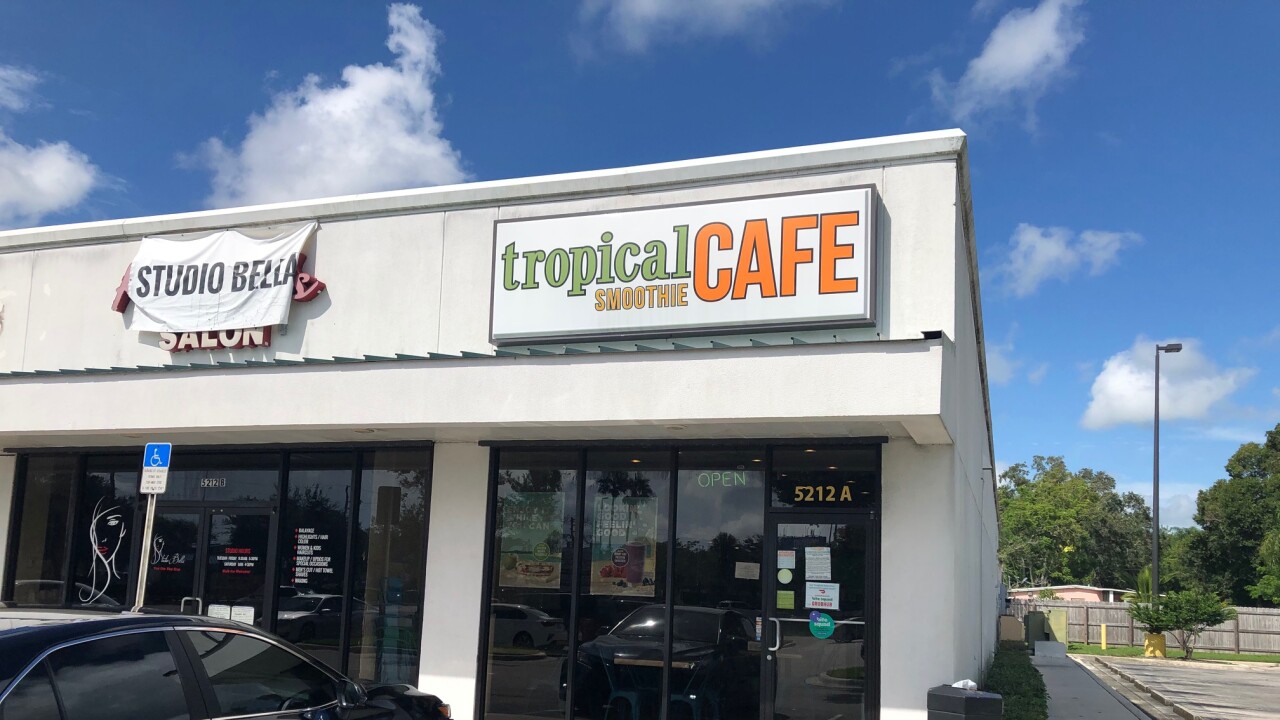 FORT PIERCE, Fla. — A Miami man was shot in the face Sunday afternoon after complaining about slow service at a smoothie shop in Fort Pierce, police said.

The 39-year-old victim, who was a customer at the Tropical Smoothie Cafe on Okeechobee Road, was complaining about the length of time it was taking for his order just before 3:30 p.m. when a masked gunman entered the business and confronted the disgruntled customer, shooting him in the face, Fort Pierce police spokesman Mike Jachles said.

After the shooting, the gunman ran off, prompting a large police perimeter in the area and at a nearby apartment complex, but the shooter wasn't found, Jachles said.

The victim was taken to an area hospital, where he remained Monday morning. Jachles said the victim is listed in serious condition but is expected to recover.

"It was scary because it was close to home, close to my job," Yesemia Ramirez said.

Ramirez works a few doors down from where a bizarre shooting took place.

"We would never expect something like that to happen here," Ramirez said.

Police said a regular customer was inside the restaurant and ordered something that was no longer on the menu. Employees tried to satisfy that man, who began to complain about how long it was taking.

"He became very vocal about the wait time for his order," Jachles said. "At the same time, this gunman comes into store, confronts the customer (who) was complaining, shot him and then fled the store."

No other customers or employees were hurt. It's not known what was said between the shooter and the victim.

"Certainly, nobody deserves to be shot because they're complaining about the wait time," Jachles said.