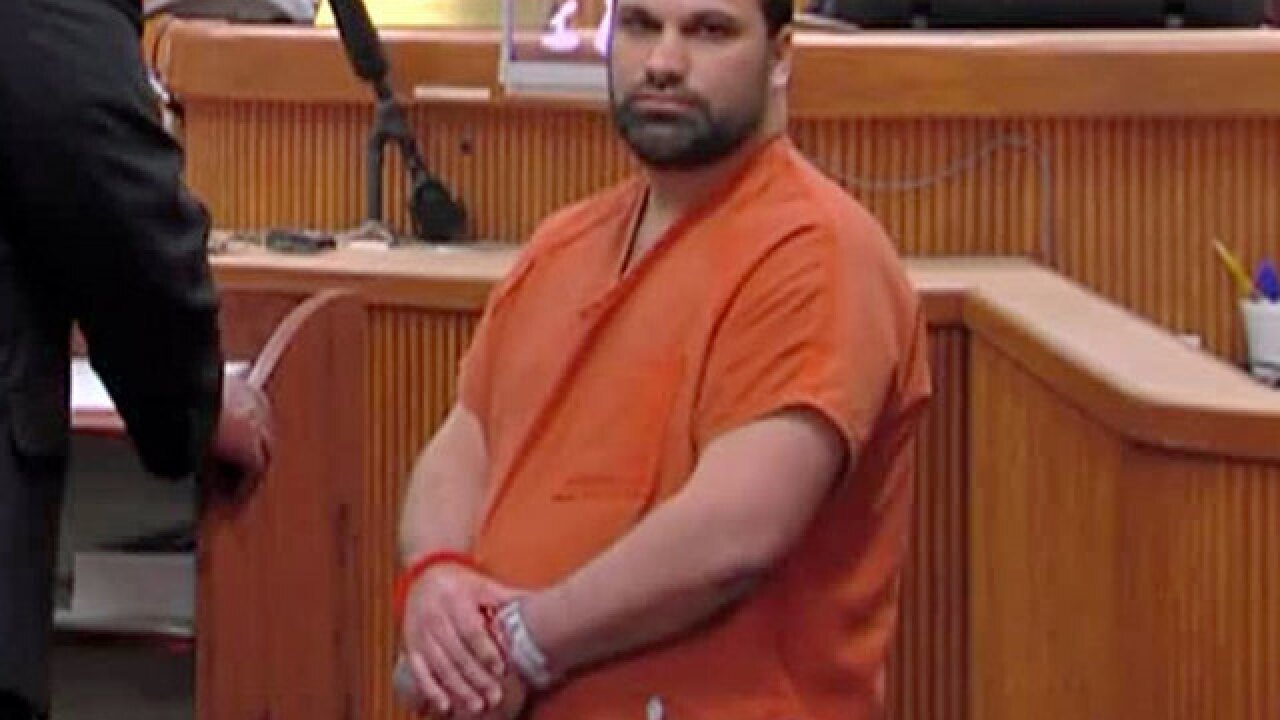 The Port St. Lucie man who pleaded no contest to setting a mosque on fire last year in Fort Pierce was sentenced to 30 years in prison Monday.

The St. Lucie County Sheriff’s Office said Schreiber previously admitted to them he set the mosque on fire at the Islamic Center of Fort Pierce and was “embarrassed” to have committed the crime.

He said he wasn't motivated by hate but fear and anxiety that St. Lucie West would become another "Manhattan World Trade Center attack or Boston Bombing."

The 32-year-old had been held in jail without bond since his September arrest a few days after the fire.

The fire caused significant damage to the Islamic Center.

Schreiber addressed the court during his sentencing and said, in part:

The violence here in the United States and in Israel must stop. And as a result of the 9/11 attack in New York, your honor, from the asbestos and burning ashes from the aftermath of the horrific attack, my mother is dying from stage 4 cancer with a year or less to live. And I will never see my mother alive again.

The judge ordered Schreiber to pay $10,000 in restitution with the possibility of further restitution, as well as court costs.