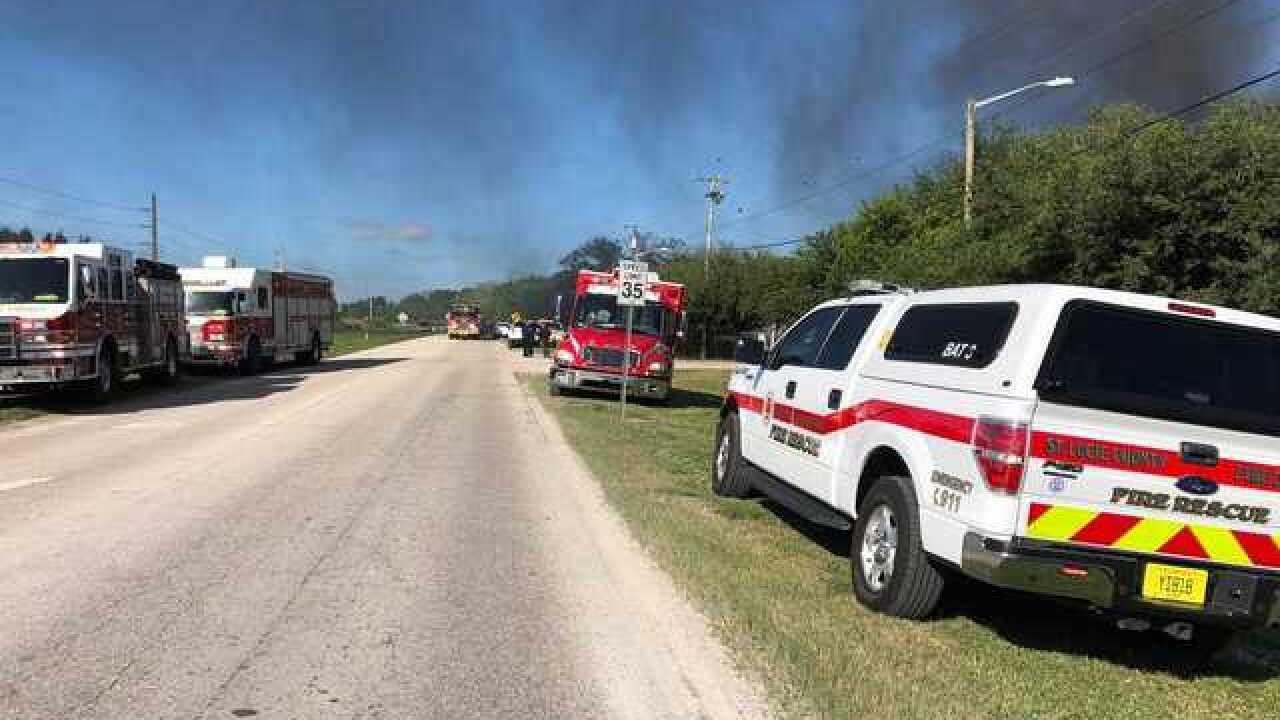 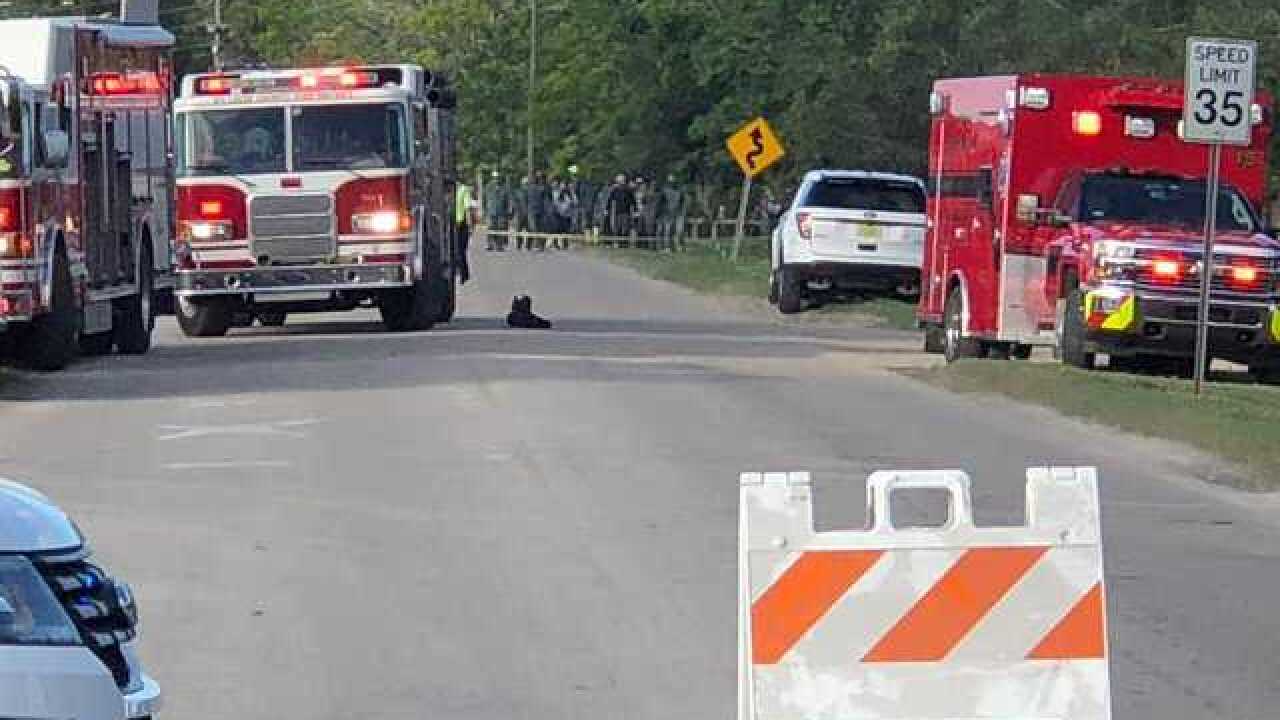 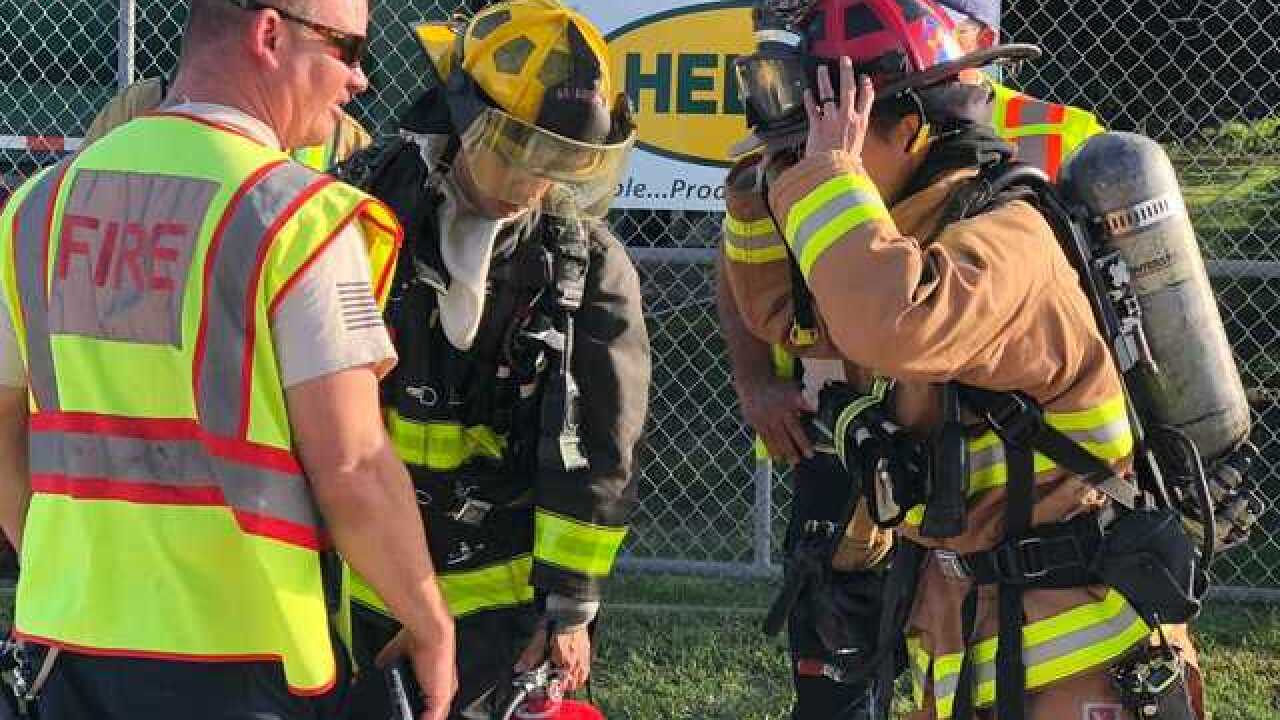 A fire broke out at a building in Fort Pierce on Wednesday, forcing workers to evacuate.

Firefighters responded to the scene at 3630 Selvitz Road.

According to St. Lucie County Fire Rescue, the fire started around 2 p.m. on a conveyor belt, then spread into piles of sulfur in fertilizer.

Employees were evacuated and are all accounted for. Students and staff at nearby Fort Pierce Central High School also had to temporarily shelter in place.

A hazmat operation is underway as investigators try to figure out what sparked the fire.

Selvitz Road is closed between Glades Cut Off and Edwards Roads. Northbound traffic on Selvitz is being detoured west on Glades Cut Off, according to the sheriff's office.

Stay with WPTV for the latest on this developing story.