School playground in Fort Pierce goes up in flames 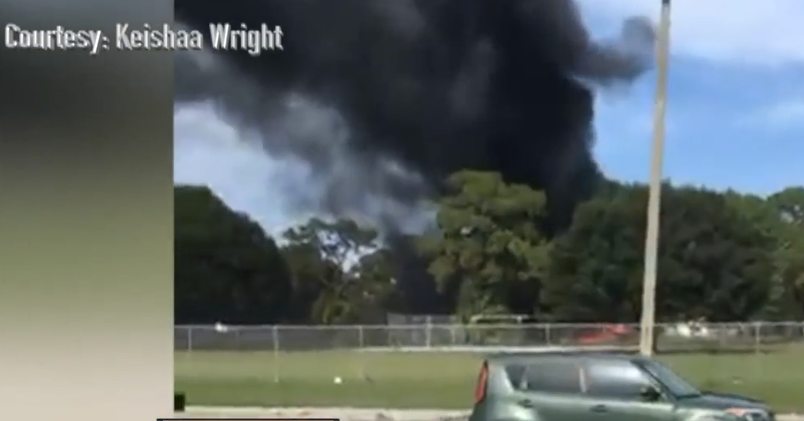 St. Lucie County firefighters believe children playing with fireworks might have started this fire at a Fort Pierce school this afternoon. 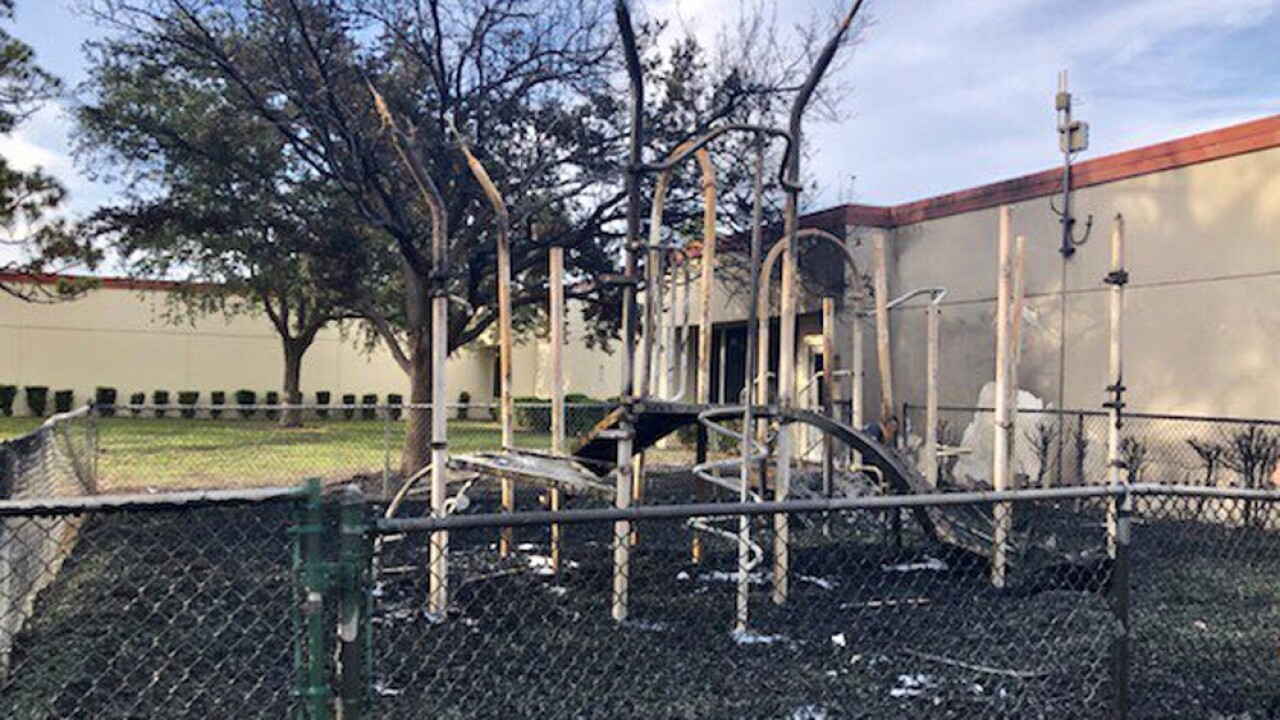 FORT PIERCE, Fla. — St. Lucie County firefighters say children playing with fireworks might be the reason a playground at a Fort Pierce school was torched by fire Wednesday.

The flames badly damaged the playground at Chester A. Moore Elementary School and caused minor damage to a school building.

A witness said they saw children running from the playground when the fire started.

"I was shocked. I was just making sure the school was still good because my kids still go there. You just got to pay your kids some attention and make sure you watch your kids at all times, and make sure they're not hurting themselves because someone could have got hurt," mother Karlissa Bass.

No one was hurt by the fire.

It's unclear how much it might cost the school to repair the playground.

The St. Lucie County Fire District said the cause is under investigation.

FORT PIERCE
At 5:16 PM, crews responded to a fire on the playground behind the school in the 800 block of 29th street. The playground burned and other than some scorching to the building there was no structural damage. The cause is under investigation. There were no injuries. pic.twitter.com/FX9c77Vdt3