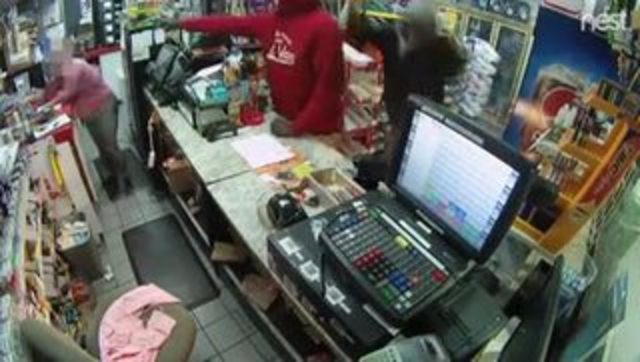 Police are searching for three men who robbed a Fort Pierce gas station. On Nov. 28 around 7:15 p.m., officers responded to a BP gas station at 1203 South US Highway 1, in reference to an armed robbery. 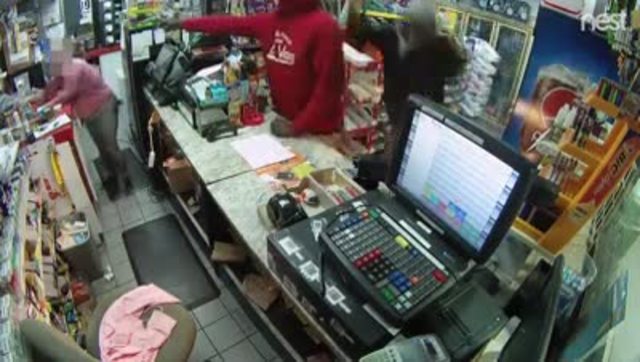 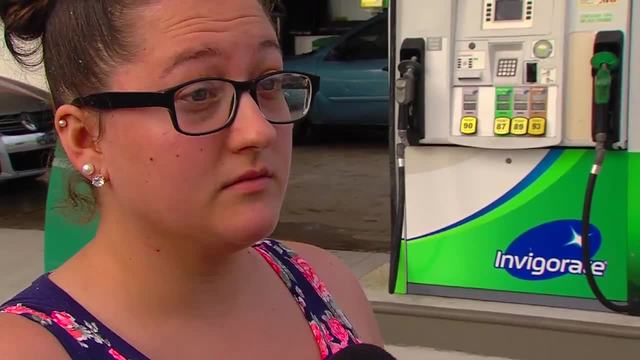 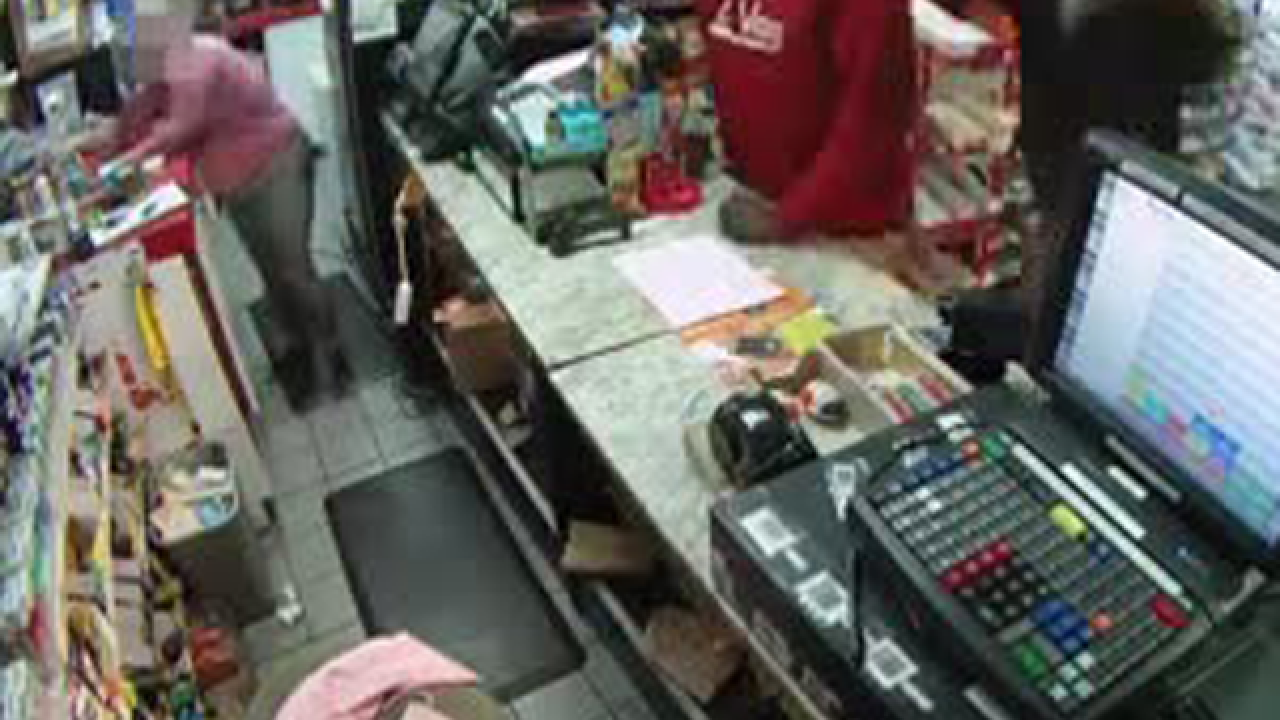 Police are searching for three men who robbed a Fort Pierce gas station.

Surveillance video shows two men storming into the store, hopping over a counter and holding a female employee at gunpoint, demanding she give them cash.

"Give it up, give it up," one robber screams in the video.

"When I turned around I had a gun pointed in my face," said Breanna, the clerk who was working at the time. "First thing that crossed my mind was if I was ever going to be able to see my son. I'd hate for him to grow up without me. The dude that was holding the gun pulled the revolver back and put his finger on the trigger. I screamed, I told him to take it because I can't lose my life to that. I have a little boy that looks up to me."

The BP station on US 1 now has this sign on its door, “No Hoodies Allowed.” Police say the trio of thieves were wearing hoodies that concealed part of their faces. @WPTVpic.twitter.com/072WMNiyvJ

Police say a third man was also involved in the crime. The robbery lasted less than 20 seconds, and the men quickly ran away.

The suspects are described as:

Signs are now posted on the gas station's doors saying, "No hoodies allowed".

Breanna is praying the men are caught, who are now being described by police as armed and dangerous.

Fort Pierce police said there have been other businesses robbed in that area, and detectives are trying to figure out if the crimes are all connected.