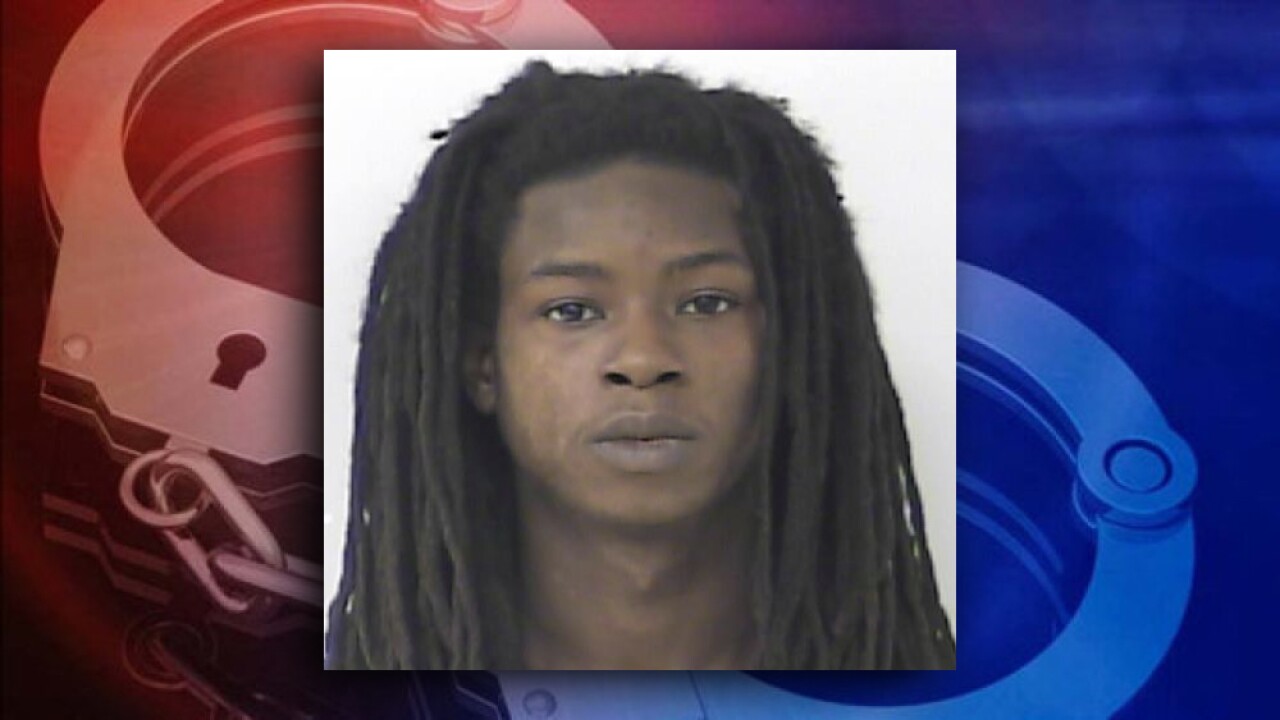 FORT PIERCE, Fla. — A Fort Pierce man is under arrest, accused of performing a lewd act in front of a female worker inside Walmart.

According to an arrest report, the employee was folding clothes in the boys clothing area of Walmart, located at 5100 Okeechobee Ave., around 1:15 a.m. on Nov. 21.

The alleged victim said she saw 22-year-old Lamar Williams pacing back and forth, looking at her.

Williams pulled out his private part, which was wrapped in a white t-shirt, and began rubbing his private part while staring at the worker, according to the arrest report.

The alleged victim said she tried to walk away, but Williams followed her while continuing to touch his private part.

The worker eventually confronted Williams and asked if there was a problem, the arrest report stated. Williams then walked away.

Detectives said when they questioned Williams, he admitted "he was rubbing his [private part] at no one specific. He was on his lunch break."

Williams was arrested and booked into the St. Lucie County Jail on a misdemeanor charge of indecent exposure in public.

According to jail records, he bonded out less than 12 hours after his arrest.