Victim found dead at the scene 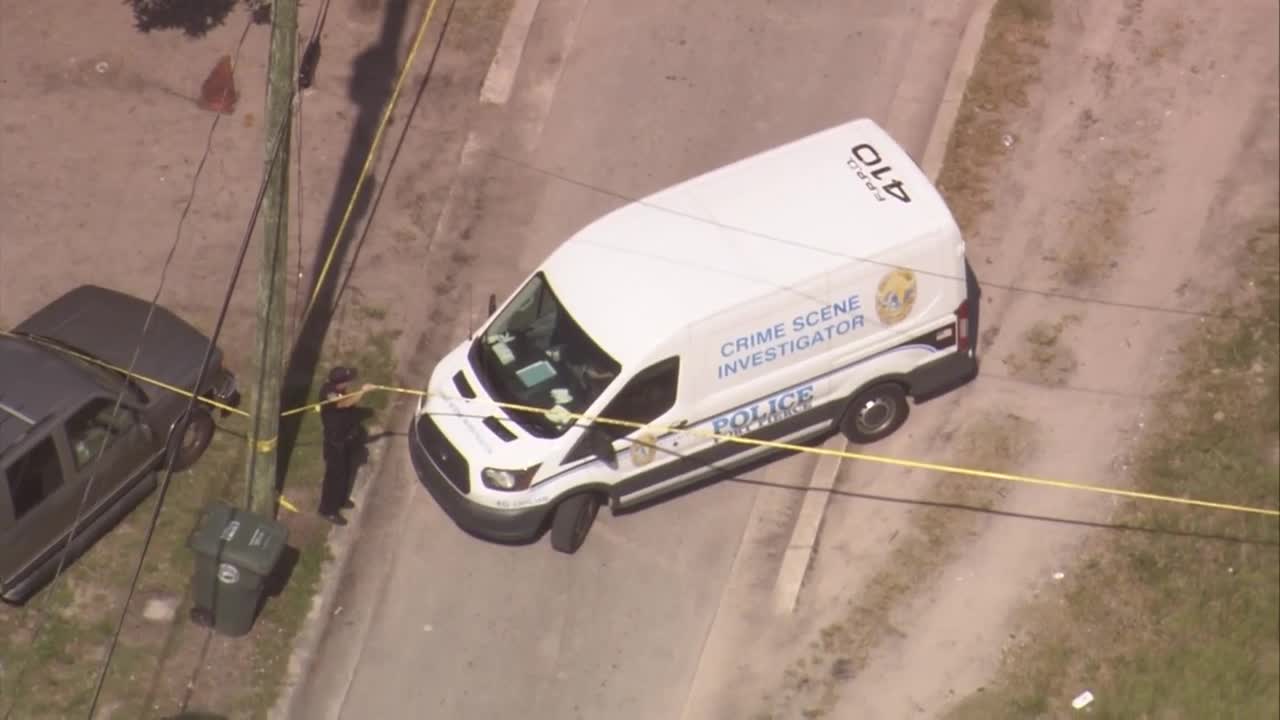 A person was shot and killed Monday morning in Fort Pierce, according to police. 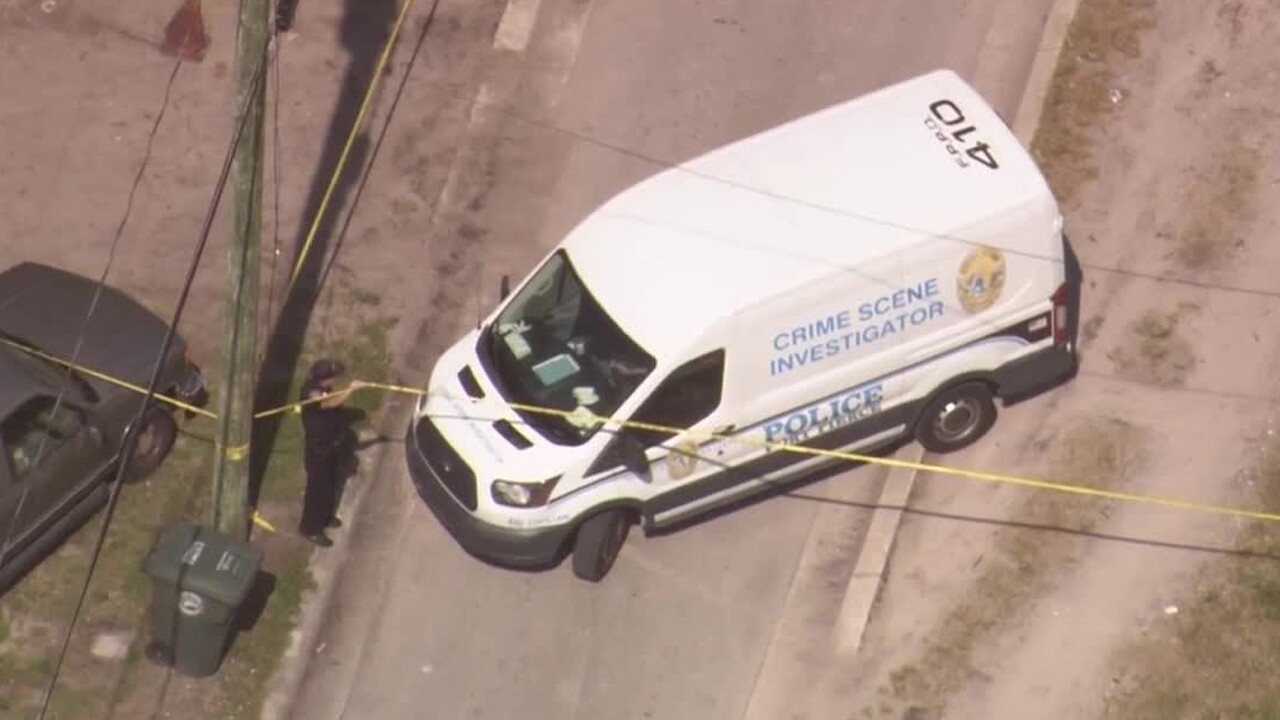 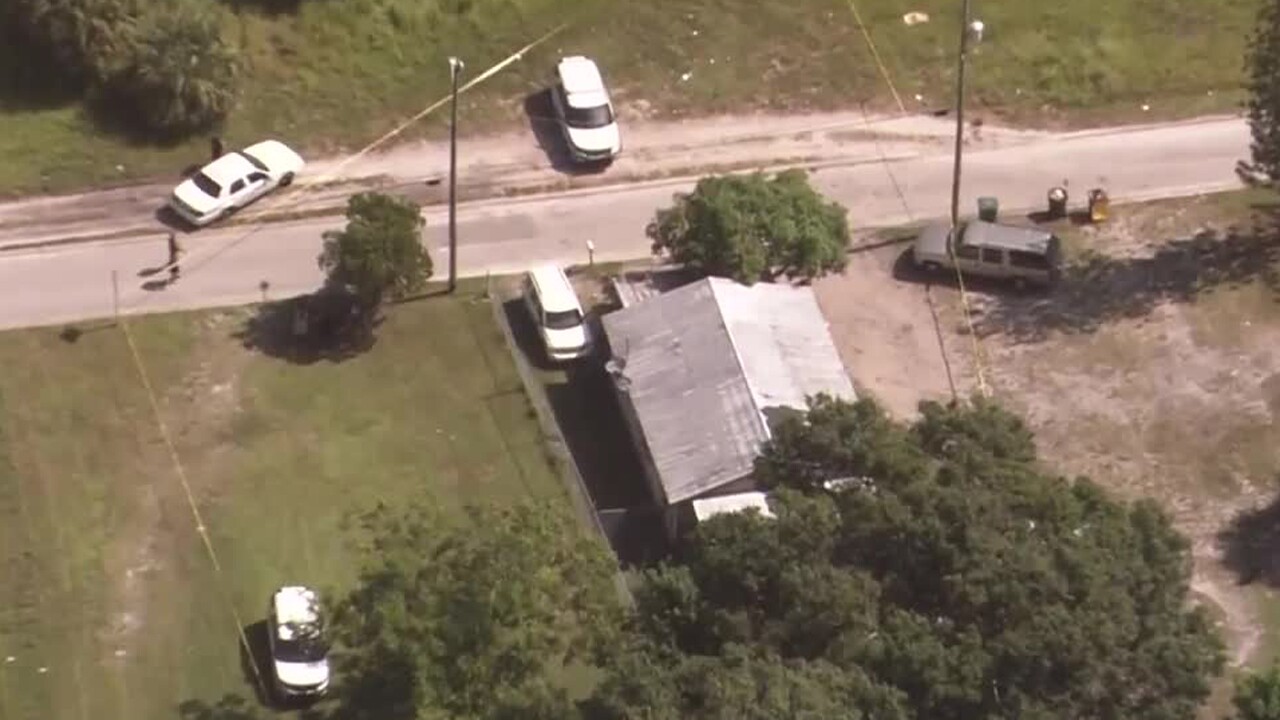 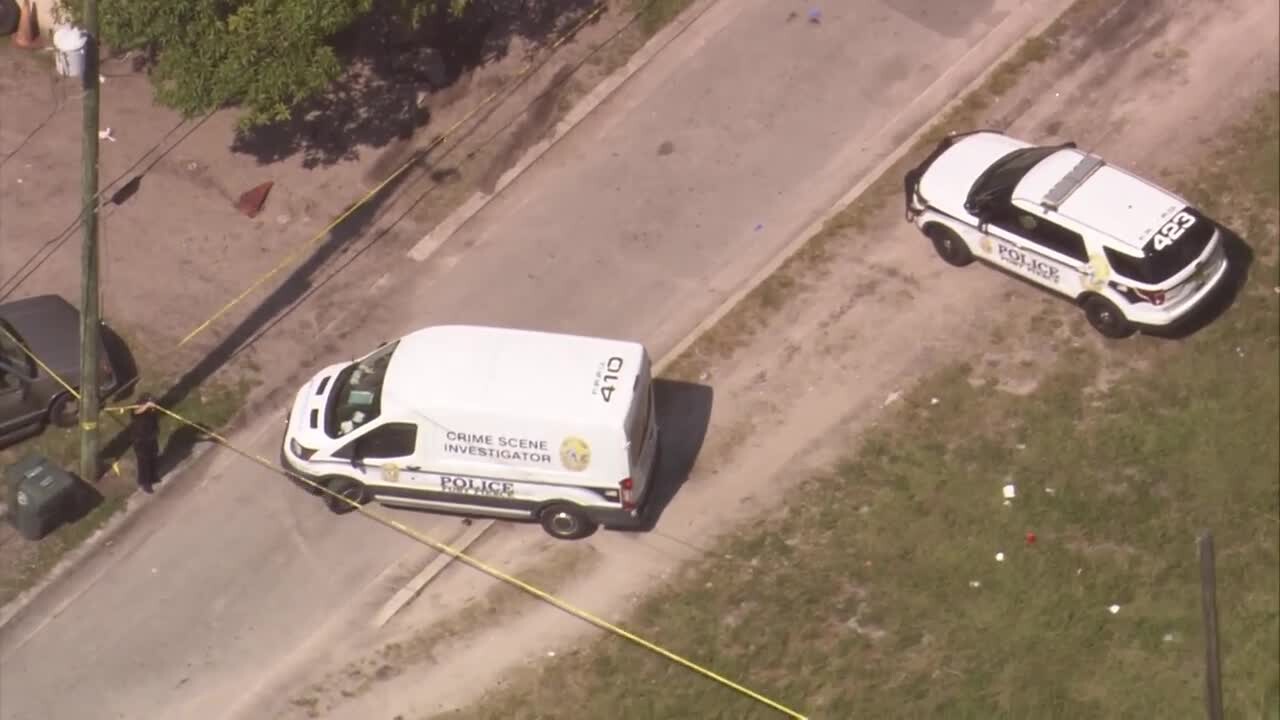 FORT PIERCE, Fla. — A person was shot and killed Monday morning in Fort Pierce, according to police.

Officers said they responded to a call of a shooting in the 1200 block of Ave F just after 8 a.m.

The victim, identified as Terry Hunt, 57, was pronounced dead at the scene by St. Lucie County Fire Rescue.

Police said they are looking for a silver or gray SUV that is possibly a Nissan Rogue.

The vehicle was last seen heading eastbound on Avenue F with a man who is 30 to 40 years old, around 5-foot-8, weighs 180 pounds and wearing black gym shorts and a gray shirt.

Investigators are asking anyone who can help in the case to call Treasure Coast Crime Stoppers at (800) 273-8477.

Seeking information in a murder:
Around 8 a.m. Mon. in the 1200 block of Avenue F. Police looking for a silver/grey SUV (photo below), possibly a @Nissan Rogue, last seen eastbound on Ave. F with a black male, 30-40, weighing 180 pounds wearing black gym shorts and a gray shirt. pic.twitter.com/5TxX849FtK