Man who shot at Fort Pierce police, then shot himself dies 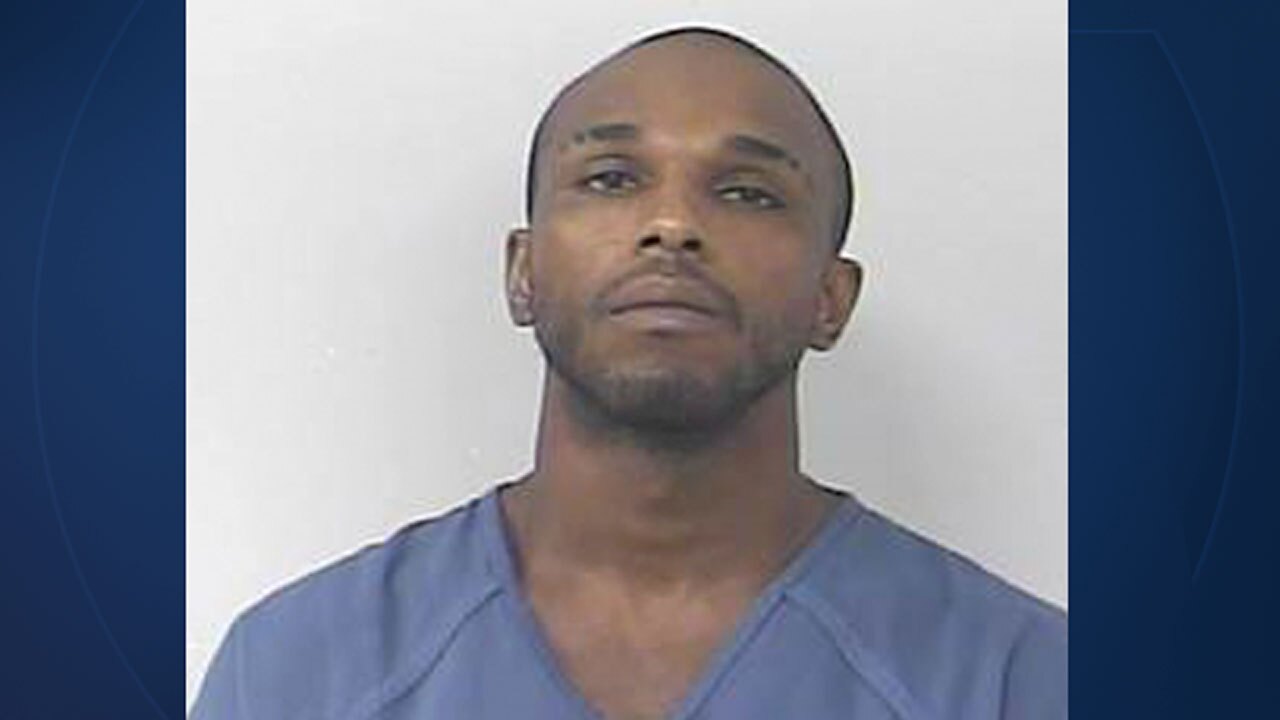 St. Lucie County Sheriff&#39;s Office
Jordan De Sayles died of a self-inflicted gunshot wound after he shot at police and then turned the gun on himself.

FORT PIERCE, Fla. — A man who shot at Fort Pierce police officers during a traffic stop before shooting himself has died, police said.

De Sayles got out of the car and shot at officers during a traffic stop shortly before 3 a.m. in the 500 block of Orange Avenue, Lee said.

Officers returned fire at De Sayles, who barricaded himself inside a neighboring building, Lee said.

As officers attempted to coax De Sayles into surrendering, he turned the gun on himself and was taken to an area hospital in critical condition, Lee said.

The officers involved were placed on administrative leave, per department policy.