Boat suffered significant damage, but no one was hurt, officials say 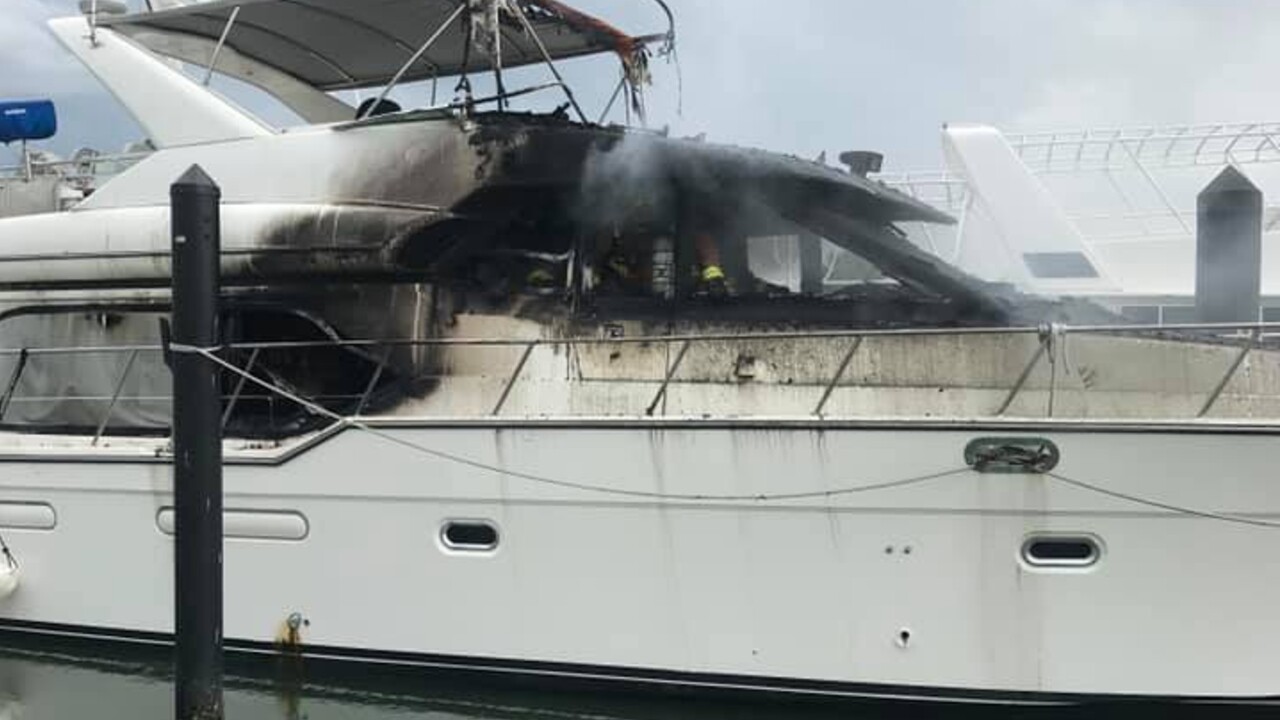 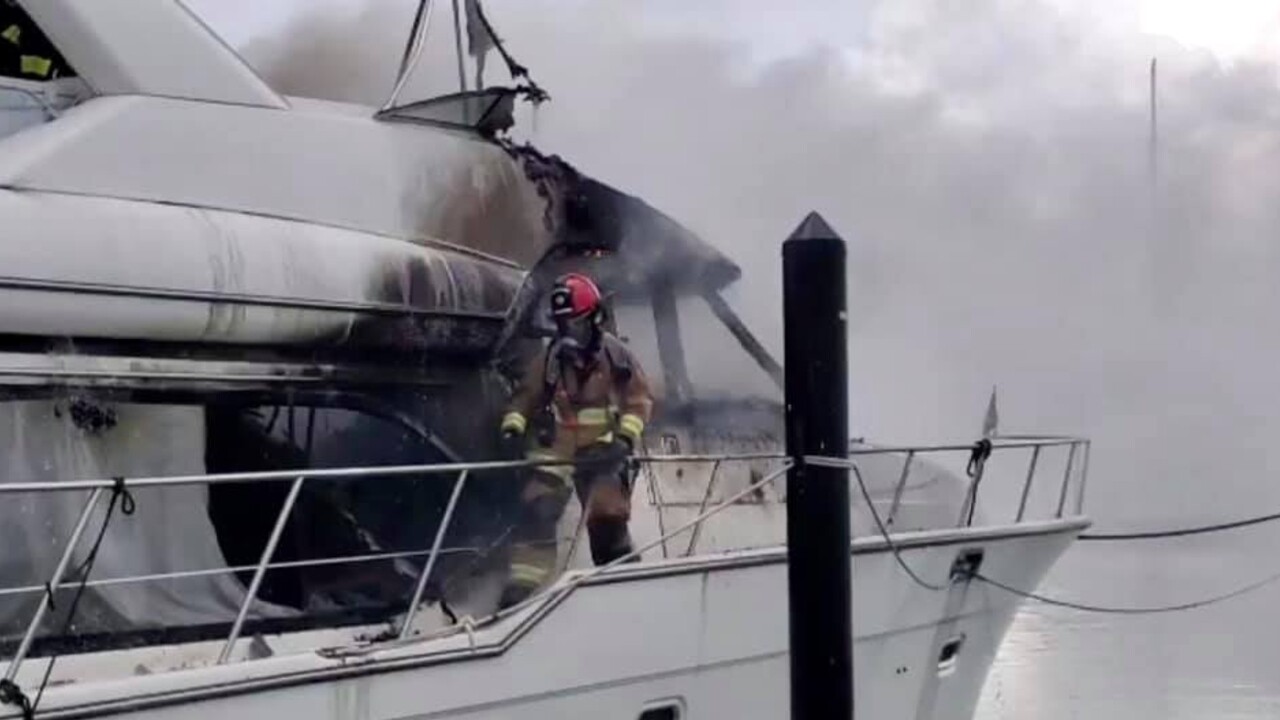 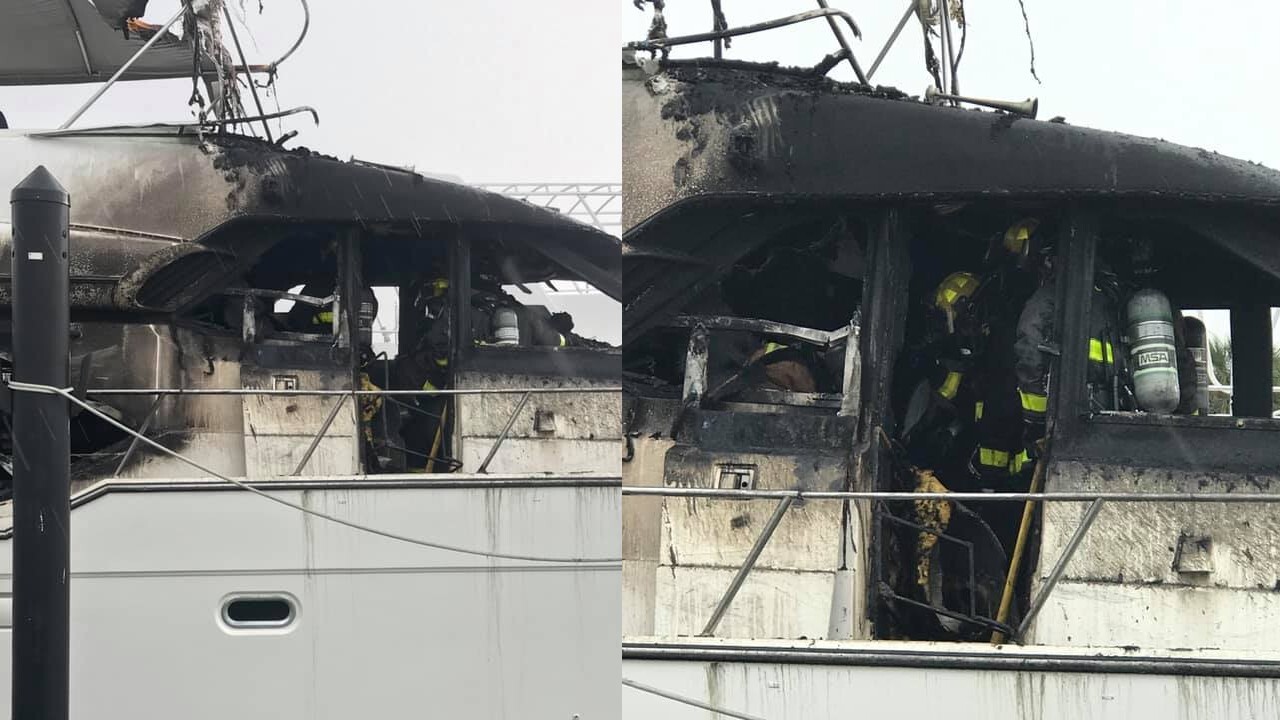 FORT PIERCE, Fla. — Investigators say a fire that badly damaged a boat at the Fort Pierce City Marina on Thursday was caused by a lightning strike.

According to the St. Lucie County Fire District, crews responded to the marina around 2:30 p.m. and found the boat on fire.

Photos from the scene show parts of the large vessel blackened and charred, and significant damage to the bridge and front end of the boat.

A spokesperson for the fire district said the fire was caused by a lightning strike, and no one was hurt.