Inspiring woman graduates while caring for dad with Alzheimer’s 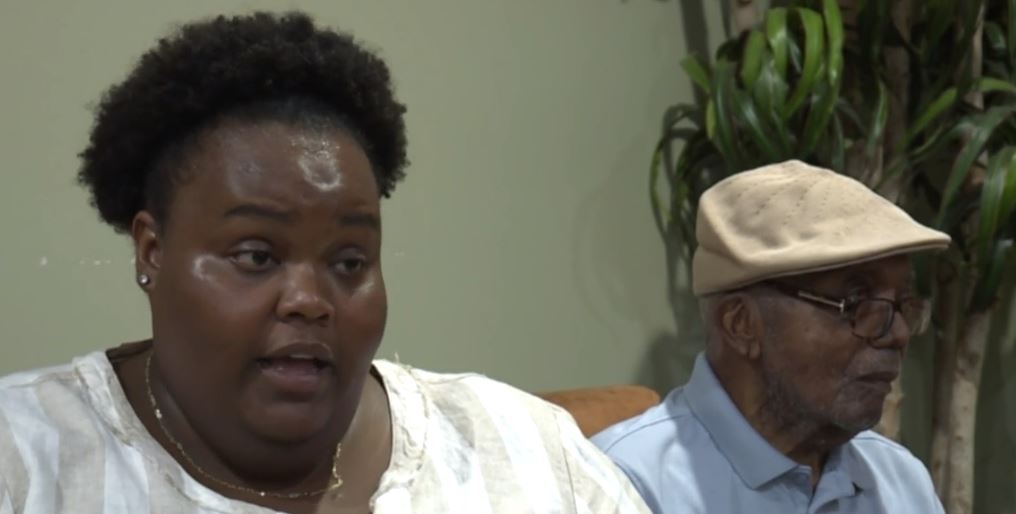 Nearly 6 million people are currently living with Alzheimer’s disease in America. Caring for a loved one with a memory disorder can be difficult every day. Tameka Johnson knows of the challenges well. When she was just 19 years old, Tameka became her father’s full time caregiver. 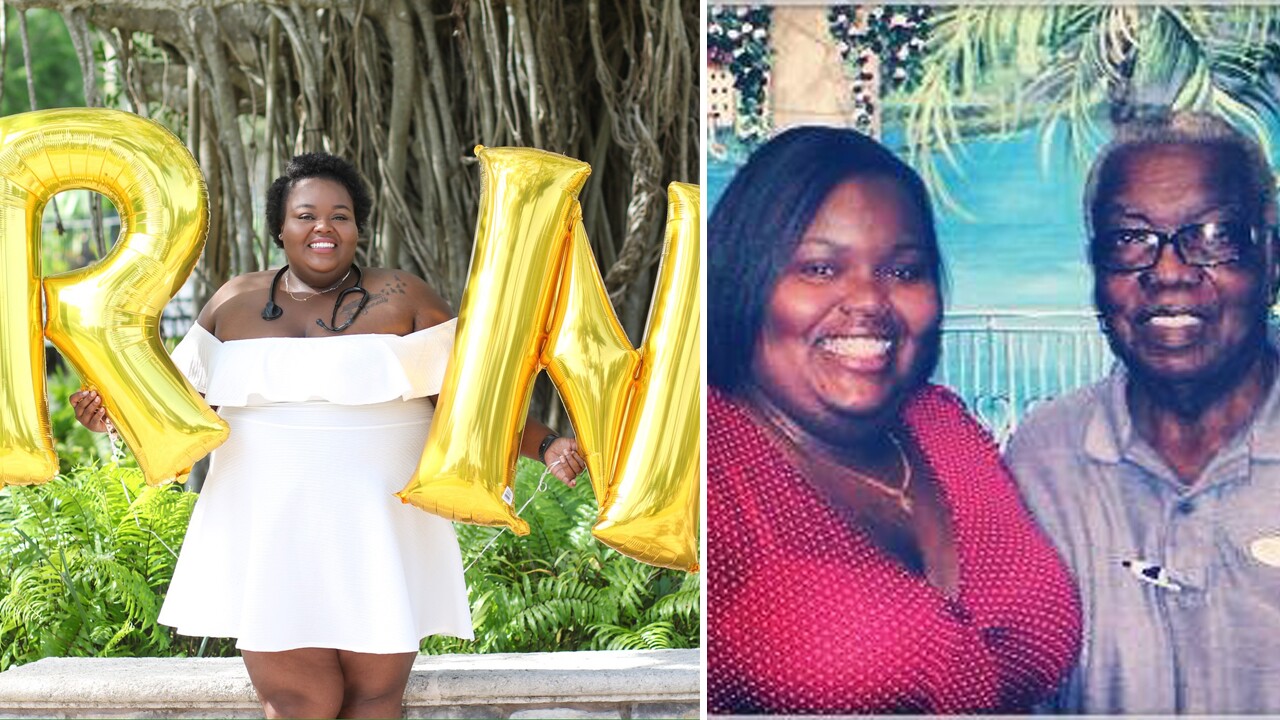 FORT PIERCE, Fla. — Nearly 6 million people are currently living with Alzheimer’s disease in America. Caring for a loved one with a memory disorder can be difficult every day. Tameka Johnson knows of the challenges well. When she was just 19 years old, Tameka became her father’s full time caregiver.

“You know, it’s your parent. It’s something I would expect anyone to do for their parent,” said Tameka.

Her father Egbert Johnson retired from being a long-time school bus driver for St. Lucie County public schools when memory loss began setting in. He was eventually diagnosed with dementia. As his caregiver, her own dreams were often put on the backburner including her goal of completing nursing school.

“I started going to school and every time I would go to school, something would happen,” said Tameka.

She says as soon as she tried going back, her dad began leaving their home and wandering if she wasn’t there, a common behavior for individuals dealing with dementia.

Tameka was connected to Alzheimer’s Community Care. The group provides support for families affected by memory loss disorders in Palm Beach, St Lucie and Martin Counties. The organization accepted Egbert into their day center in Fort Pierce where he goes 5 days a week.

“When she picks him up at the end of the day he has not had an empty day. He has not had naps. He hasn’t sat in front of the television. He’s had a day that was socially engaging, where he felt valued as a person,” said Amy Bromhead, the Director of Development for Alzheimer’s Community Care.

That peace of mind for Tameka finally allowed her to focus on her dream of completing nursing school and after years of chasing that goal, she just accomplished it. Tameka recently graduated. She says the support she has been given through Alzheimer’s Community Care made that happen.

“That has truly been a God blessing because if I didn’t have them, I wouldn’t have made it through nursing school,” said Tameka.

Egbert is now 90 years old and thriving. He says he enjoys meeting new people and having conversations with them at the day center.

“Even picking him up is a significant difference, like, he has a pep in his step when he walks out the door. They sing, they play bingo they make him these little bracelets,” said Tameka.

Tameka is now focused on applying for RN jobs.