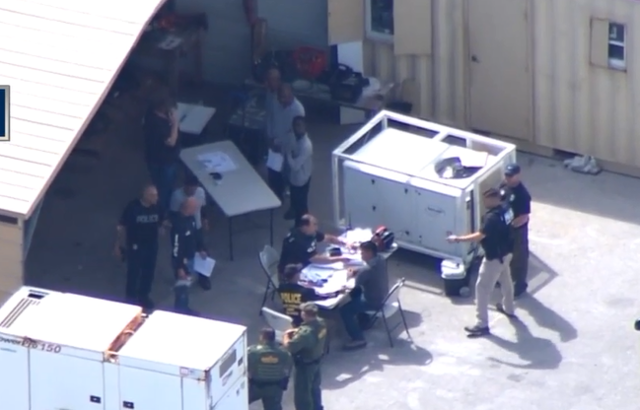 One of the owners of Tentlogix, Gary Hendry comes from a prominent Treasure Coast family and one of Hendry's other companies has a long history of winning federal government contracts. 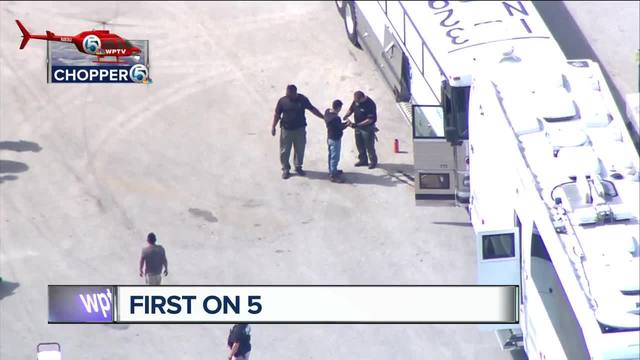 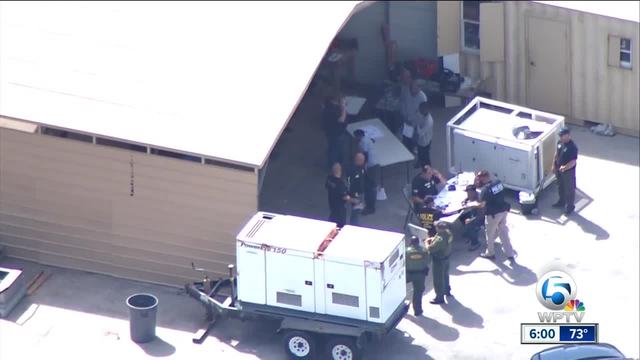 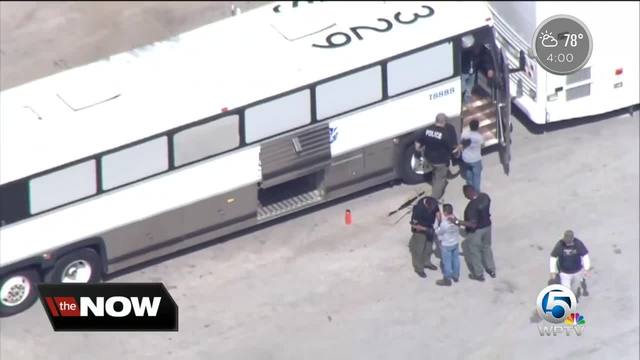 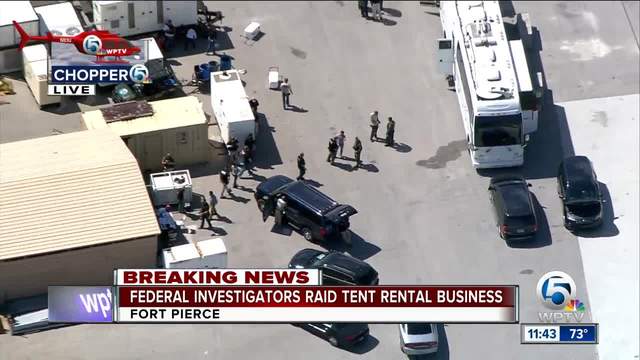 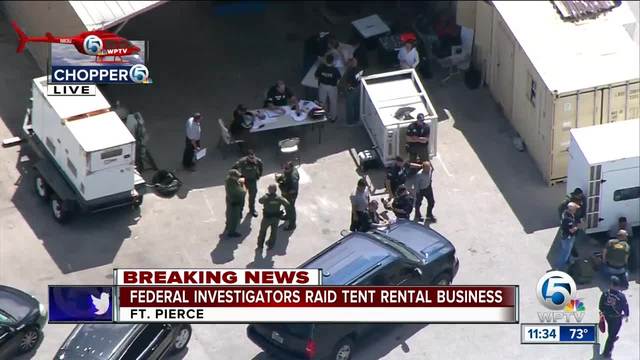 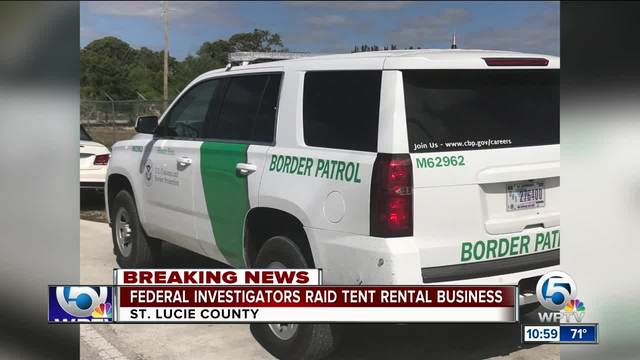 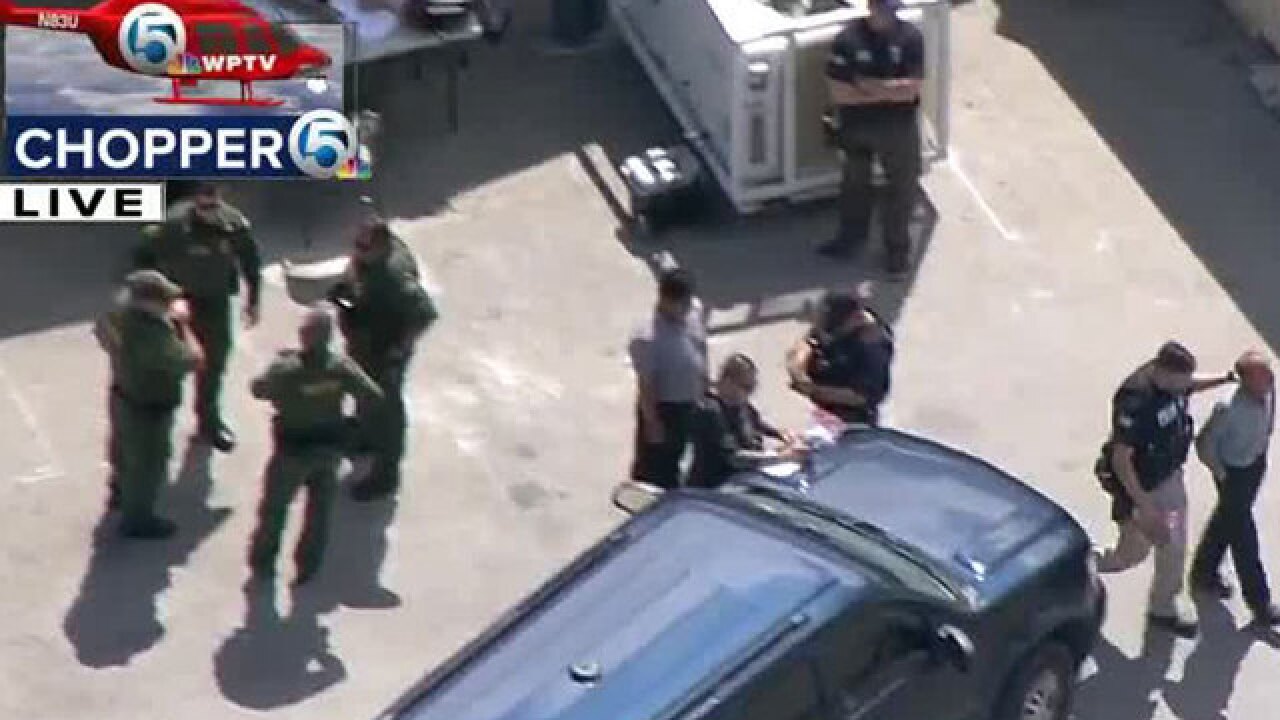 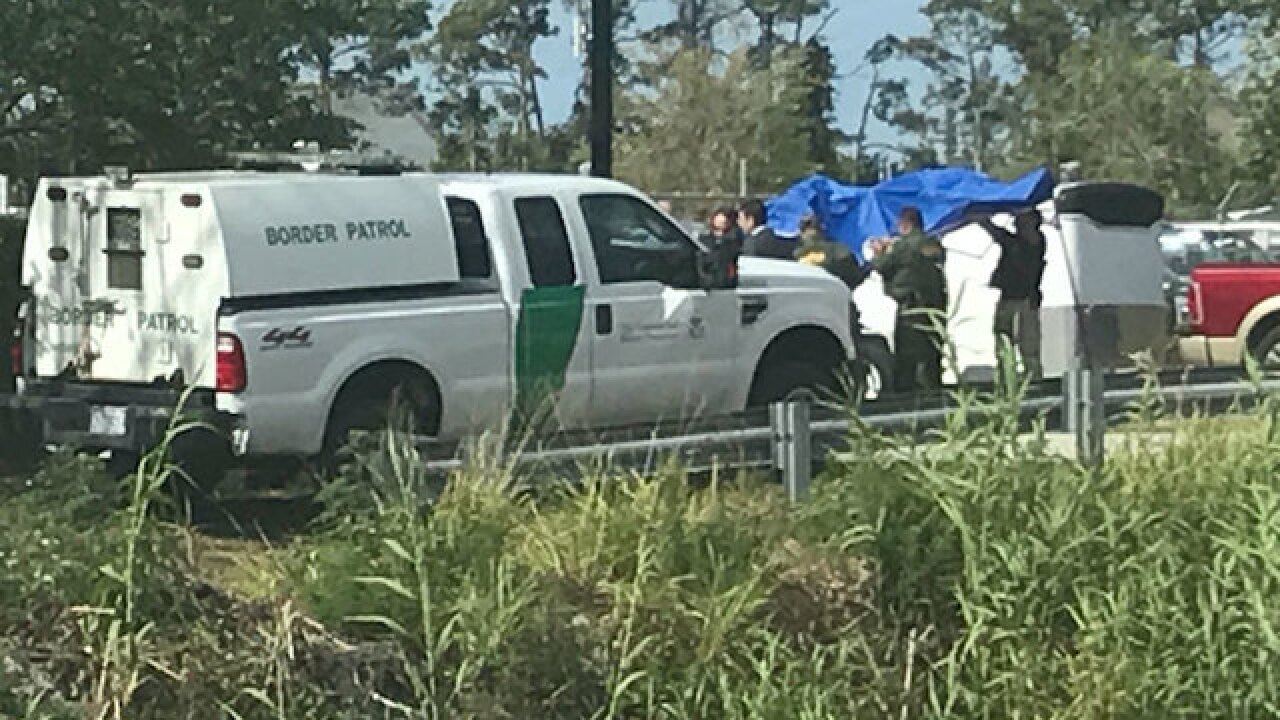 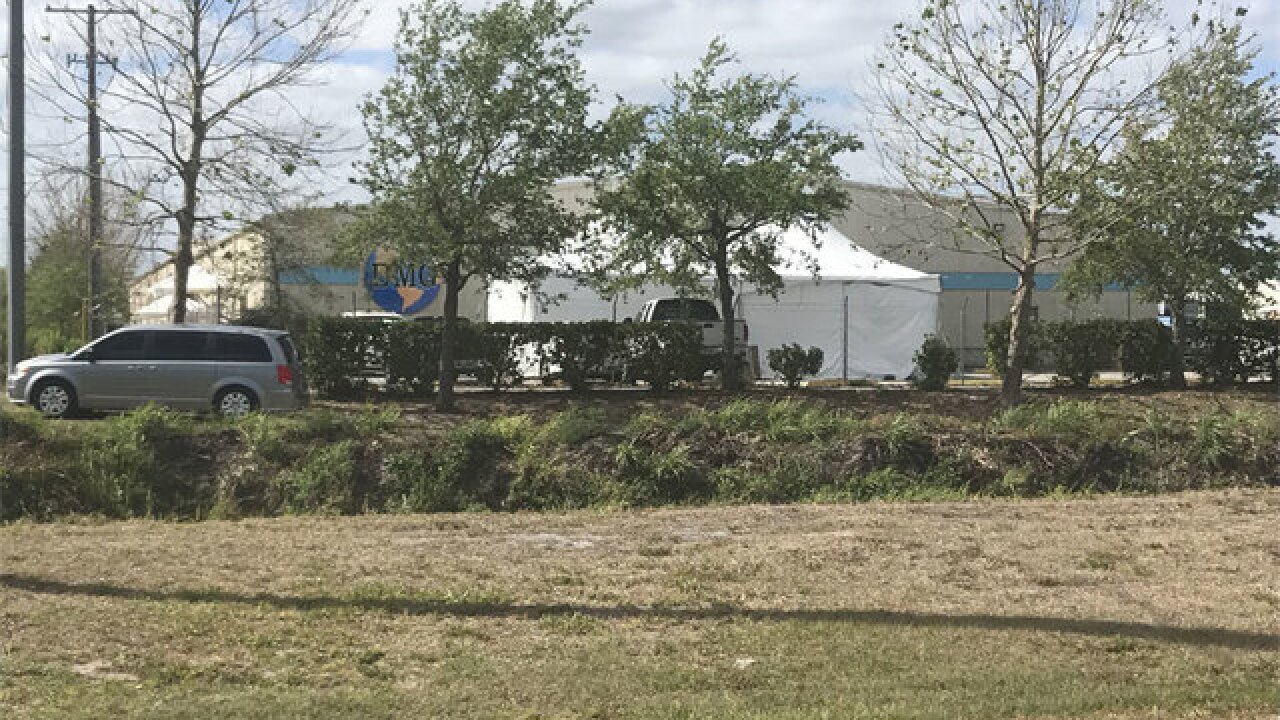 Agents executed a federal search warrant at TentLogix and Disaster Mangement Group located at 1121 DiGiorgio Rd. Both companies are owned by the same co-founders, Gary Hendry and Nate Albers, according to state records.

At 11:30 a.m., Chopper 5 flew over the scene and spotted agents placing zipties on the wrists of multiple people and escorting them inside two buses.

"Immigration came to check our passports," said Botex Tertilien, a Tentlogix employee who stopped to speak with media as he was leaving the facility on Wednesday.

He said he has worked there for over a year and added that he saw agents checking papers for every single worker.

"They checked me and find if you got papers, you can leave for home," he said.

He says he witnessed those without documentation being loaded onto the bus.

"They let you go home. Someone has no paper, they still keep you. They have two buses on the side," he said.

At least 28 people were "administratively arrested" and taken into custody by immigration officials for more questioning, according to a spokesperson for the Department of Homeland Security. Officials say an administrative arrest does not necessarily mean all individuals will be deported.

TentLogix is a rental company that provides high-end tents, flooring solutions and other party rental items for large events. According to their website, they have been in business since 1996, and were even involved in co-founder Nate Albers' wedding in 2015 (according to Stuart Magazine).

But why stick to high-end weddings when you can also win government contracts?

State records show, in 2006, Gary Hendry and Nate Albers founded Disaster Management Group, a company specializing in the design and construction of base-camps, for organizations like FEMA and the U.S. Armed Forces.

Both TentLogix and Disaster Management Group share the same address, with their respective logos proximately displayed on the side of the building that was raided by federal agents.

TentLogix is hiring, but their website says they can only employ people who are legally allowed to work in the United States.

According to the Attorney General's Office, there were no complaints filed against TentLogix, Disaster Management Group, Gary Hendry or Nate Albers.

Four law enforcement agencies are taking part in this operation including the U.S. Border Patrol, Homeland Security Investigators, and enforcement and removal operations agents with Immigrations and Customs Enforcement.