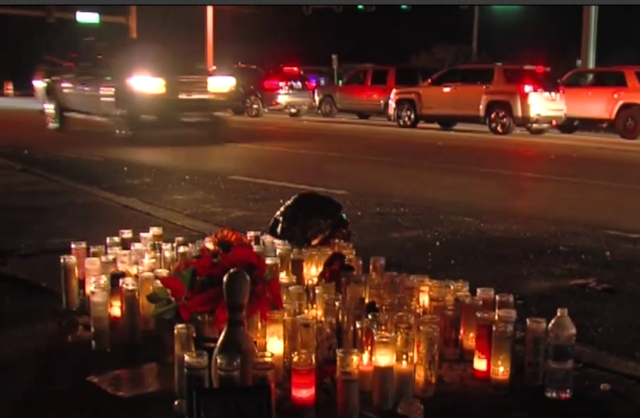 The Florida Highway Patrol said at a news conference Monday morning that a fiery crash that claimed the lives of five young people in St. Lucie County is still an open and active investigation. 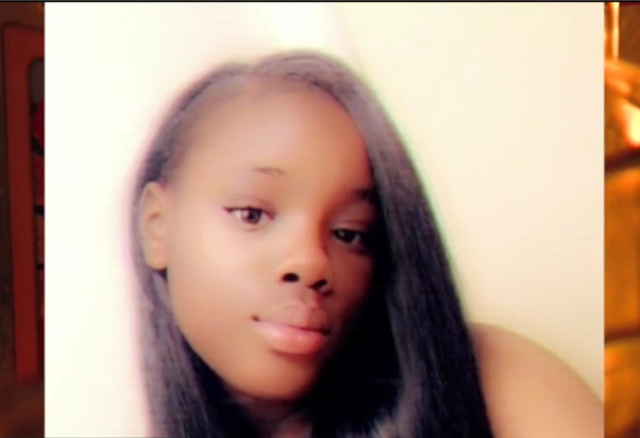 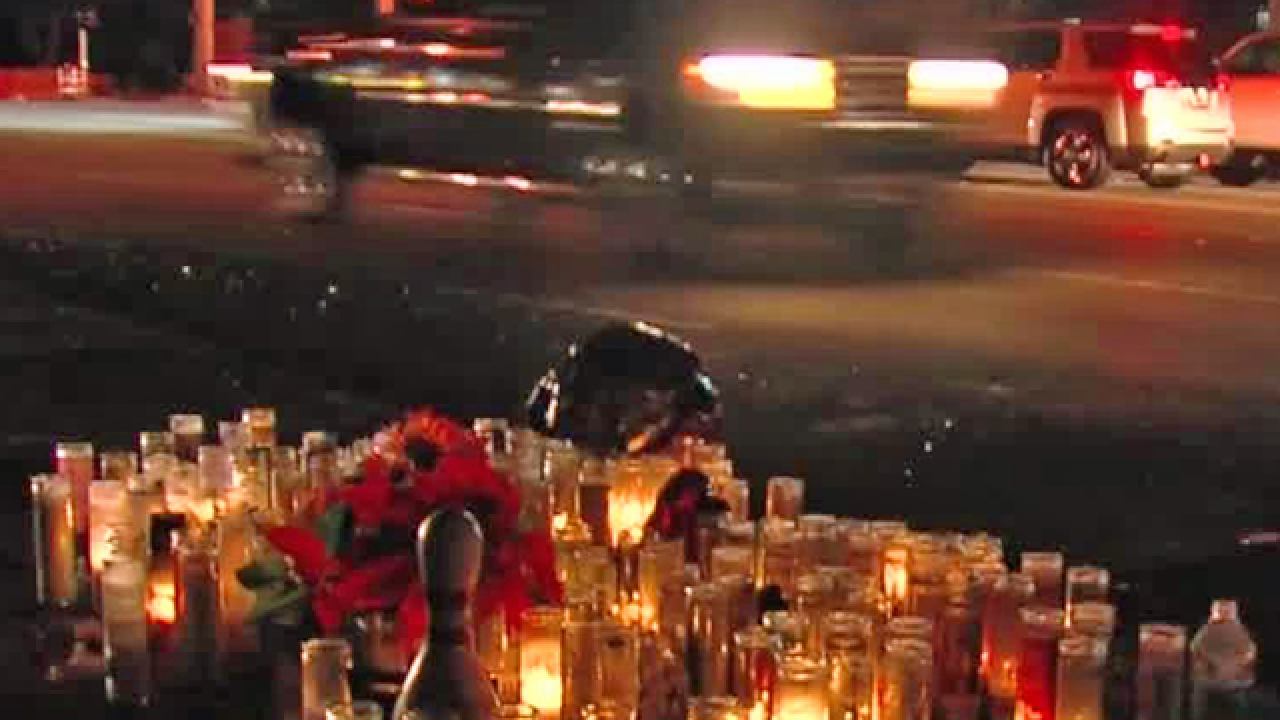 FORT PIERCE, Fla. - For the first time, we are hearing the harrowing details after a good Samaritan jumped into action and risked his own life to pull a young girl from a burning truck in Fort Pierce.

The girl was the only survivor of the crash that happened on Black Friday. Sadly, five people were killed.

Ari’yonnia Stanberry, 14, is fortunate to be alive. On the night of the crash, Childers and his girlfriend were leaving the Cumberland Farms gas station on their way home from dinner. Moments later, they heard the impact of the horrific crash across the street and raced over to help after seeing the truck burst into flames.

“I went to the driver’s side and I tried kicking in the window, but that wasn’t working too well. I went to the back of my truck got the hammer and I started beating the windows out all the way around it,” Childers said.

Childers was fighting against the flames and time at Midway Rd and S 25th Street.

“The passenger-side window I busted out last and that’s when the girl lunged out, you know what I mean, kind of like hung out and we just pulled her out,” he said.

Stanberry was rushed to the hospital, but the five others inside the truck did not survive. A Christmas tree and wreath with all five names were added over the weekend to a growing memorial.

“The investigation will take time. We want to make sure we follow all the leads and collect all the evidence,” said Lt. Alvaro Feola, Florida Highway Patrol.

FHP asked for patience during a news conference Monday. Feola said they hope to learn more details from Childers, who only wishes he could have done more.

“Just to watch them you know, somebody you know you can’t help and you can’t do nothing about it, it’s bad,” Childers said.

FHP also said the 21-year-old driver who crashed into that pickup truck, Tanner Dashner is out of the hospital. Charges are pending the outcome of the investigation.