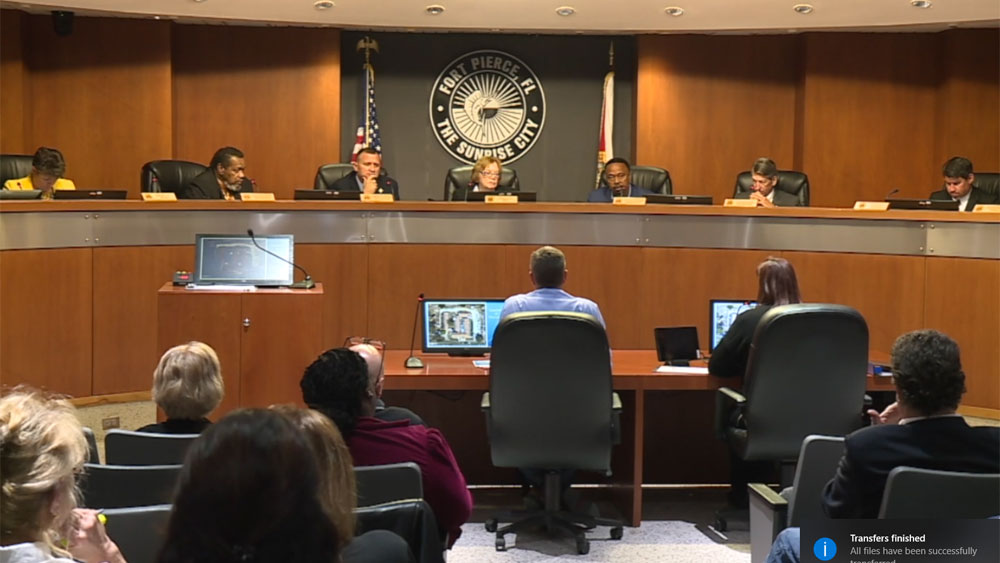 The estimated cost to bring the Humane Society of St. Lucie County facility up to code is $250,000. 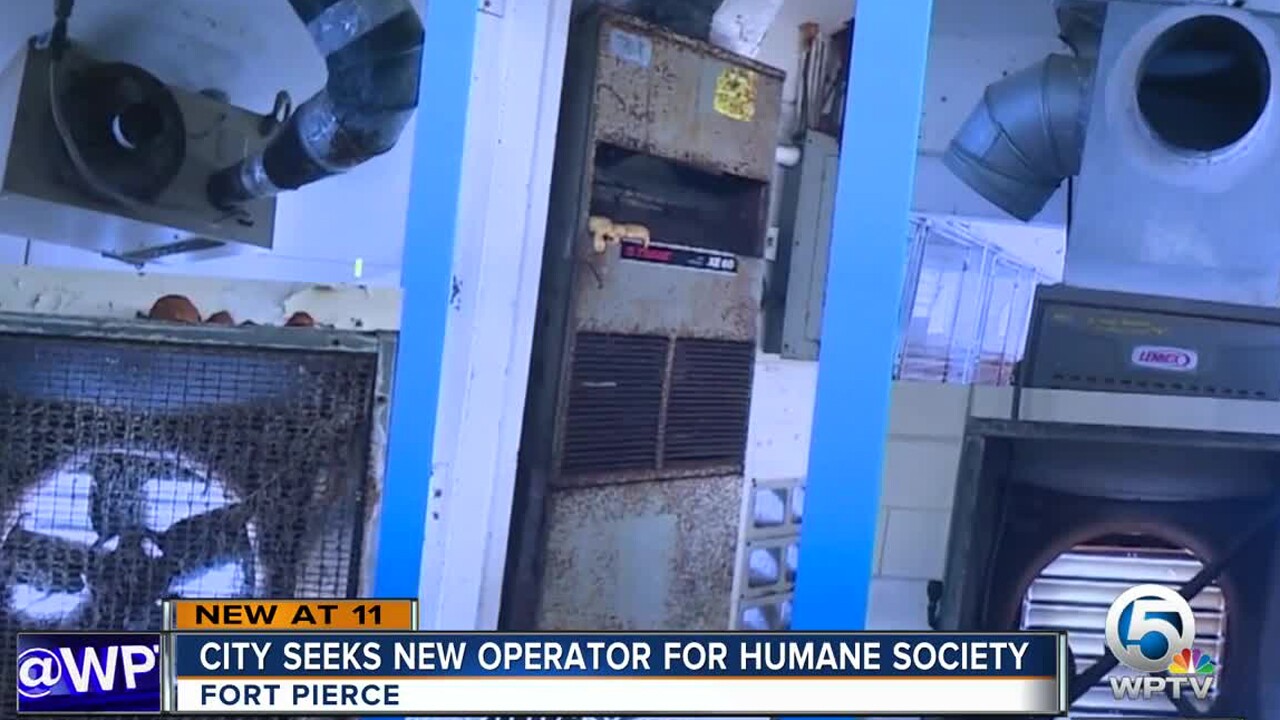 FORT PIERCE, Fla. — The city of Fort Pierce is still facing challenges moving forward from its past relationship with the Humane Society of St. Lucie County.

City leaders voted in September to end the contract with the Humane Society of St. Lucie County. The shelter was under a criminal investigation and struggling financially. It also failed to upkeep the Savannah Road location to the standards expected in the lease agreement with the city.

According to city leaders, only one application was submitted which did not meet the requirements under the city’s request for proposals.

Code Compliance Manager Peggy Arraiz says one reason they might not be getting more applicants is because of the current state of the Savannah Road shelter.

“If you provide a good facility, you will attract qualified vendors,” Arraiz said.

To bring the shelter’s condition back up to minimum code requirements, Arraiz says the city will need to invest $250,000 in the property. The Humane Society will not be responsible for paying for any of the renovations and repairs. The city says St. Lucie County has offered financial assistance and help with labor.

“It also includes replacing the doors, the siding, the carpeting, the paint. All the things we asked the humane society to do while they still had possession of the building,” Arraiz said.

The city has already started to take care of a rat and insect infestation by hiring an exterminator.

Arraiz described that nearly everything at the facility will need to be replaced. Arraiz recommends replacing insulation, drywall, carpeting, paint, wood paneling, and chain links on kennels.

She explained to city commissioners that the concrete and dog runs are cracking and screen enclosures are missing. She said there is mold and water damage in the buildings.

The more costly and urgent renovations involve replacing the HVAC system, all of the plumbing and all of the electric work.

“The electric system was in bad shape. The entire facility was being run essentially with extension cords. They ran through the entire building,” Arraiz said.

She explained people complained about live wires and being shocked while at the shelter.

Commissioners said it could cost millions of dollars if they were to try to build a new shelter from the ground up, justifying the expense to renovate the current property.

City Manager Nick Mimms said he will be asking St. Lucie County leaders to extend their partnership to use a temporary shelter at the Treasure Coast International Airport to continue sheltering animals until repairs can be made and a new shelter operator is hired.