Police said Jamarria appeared to be in good condition. 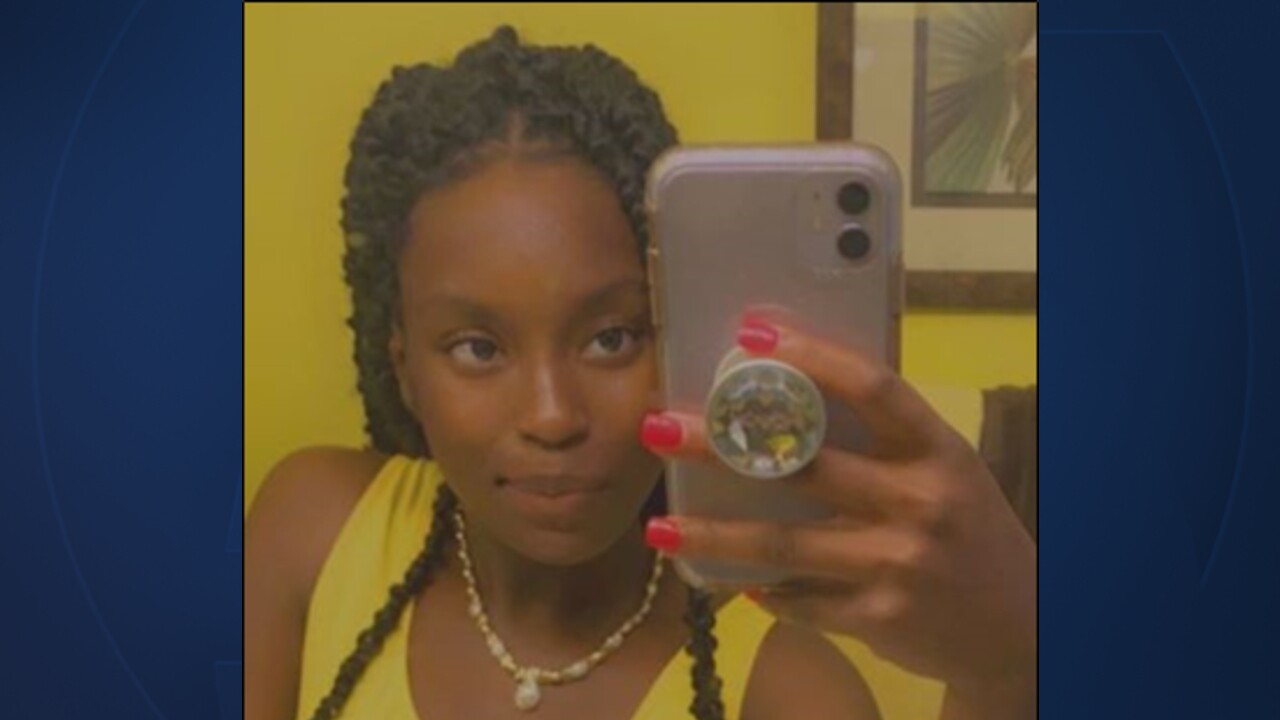 Fort Pierce police said 16-year-old Jamarria James was found around 2 p.m. Wednesday in Fort Pierce and appeared to be in good condition.

The 16-year-old girl reported missing June 14 was found around 2 p.m. Wednesday in Fort Pierce. She appeared to be in good condition. Thank you to everyone who shared information in the search for the teen. #UPDATE @MissingKids

Fort Pierce police are searching for a missing teen who vanished over the weekend.

Police said Jamarria James, 16, was last heard from around 3 p.m. on Sunday, June 14 when she called her family on her way home.

James is 5-foot-6 and weighs 125 pounds. She has long braids and was last seen wearing a black shirt and denim shorts.