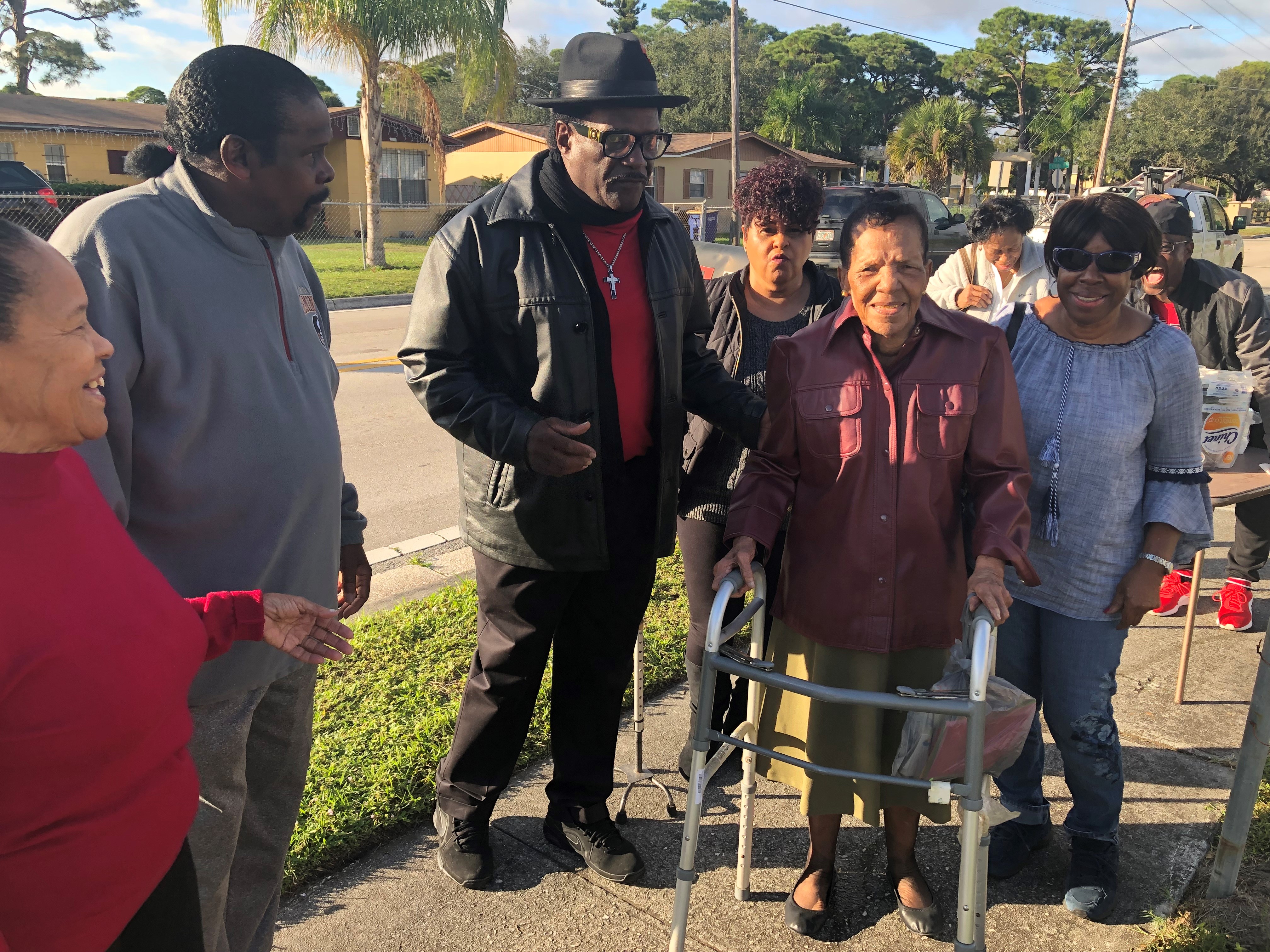 Fannie Darden turned 100-years-old. But instead of celebrating her birthday quietly with her family, the celebration spilled into the streets.

”Even while here in Fort Pierce - I’m working,” said Darden. “I have a Blackberry I have to monitor and even a computer.”

But he and his siblings say their commitment to service is the product of their mom, Fannie who turned 100-years-old on Christmas Eve. She earned a living as a housekeeper raising 11 children in Saint Lucie County.

”She taught me to be self-motivated,” he said.

A matriarch who taught her children and grandchildren to rise to the top of their professions. And never to let barriers or labels stand in their way.

”She has given to not just the family but to the community that she lives in,” said Barbara Moore, granddaughter of Fannie Darden.

The family said a private party for their mother would be cheap and not inclusive. Instead they opted for a community-wide block party at the intersection of Avenue L and North 29th Street in Fort Pierce. A large-scale celebration attended by leaders in government, education, religion and community services.

“You have everyone that makes a community,” Moore said.

And a Christmas Eve this Treasure Coast family hopes inspires all hard-working moms.

Fannie Darden also received a personal letter from the City of Fort Pierce mayor in recognition of her 100th birthday.