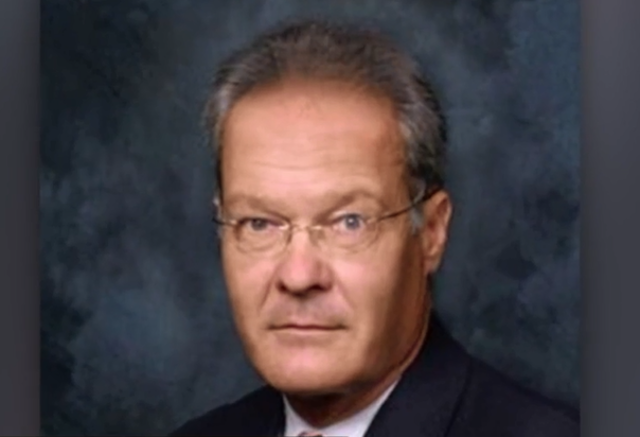 Fort Pierce City Attorney James Messer, who had been accused of creating a 'hostile workplace,' has resigned. At least three Fort Pierce city employees had filed complaints against Messer. 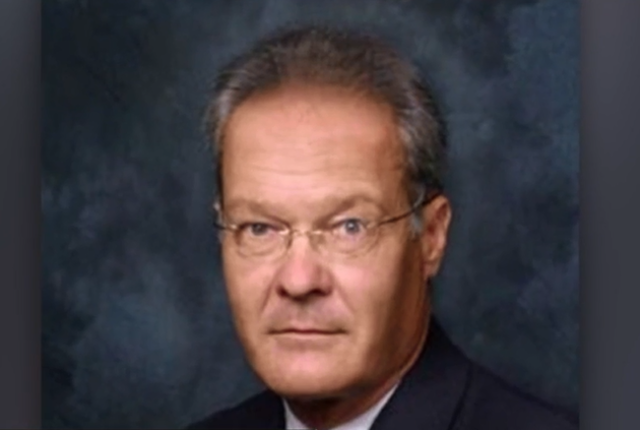 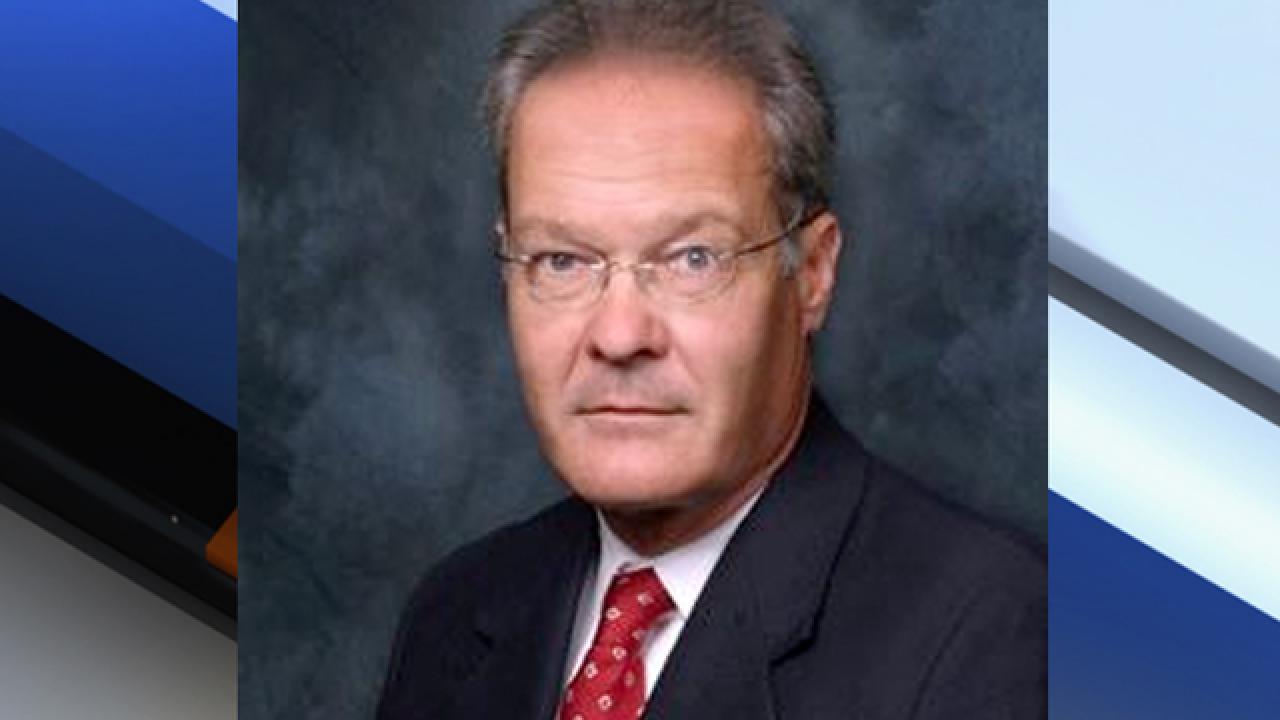 FORT PIERCE, Fla.--Fort Pierce City Attorney James Messer, who had been accused of creating a 'hostile workplace,' has resigned.

The city commission accepted Messer's resignation, which came via email, with no conditions attached. That means he will not get severance.

An investigation ordered by the city commission into four complaints from outside counsel revealed all involved instances of sexual harassment.

The report made public Friday outlines allegations which include instances where some female employees were required to look on Facebook at job applicants so he could rate them as “hot or not.”

Another allegation claimed that Messer referred to an employee just back from maternity leave as a milkmaid and made comments about her “baby fat.”

"After going through this report this was probably the only action that we could’ve done," said Fort Pierce City Commissioner Thomas Perona.

At a special meeting of the city commission earlier this month Messer said: “I have no intention on commenting on it other than to say there are two sides to every story."

"It was a big surprise to me that something like this was happening for could be over two years," Perona said.

Retired Judge Ben Bryan will serve as the interim attorney while the city searches for a permanent replacement.