Linesman digging in area made the discovery on Wednesday, police say 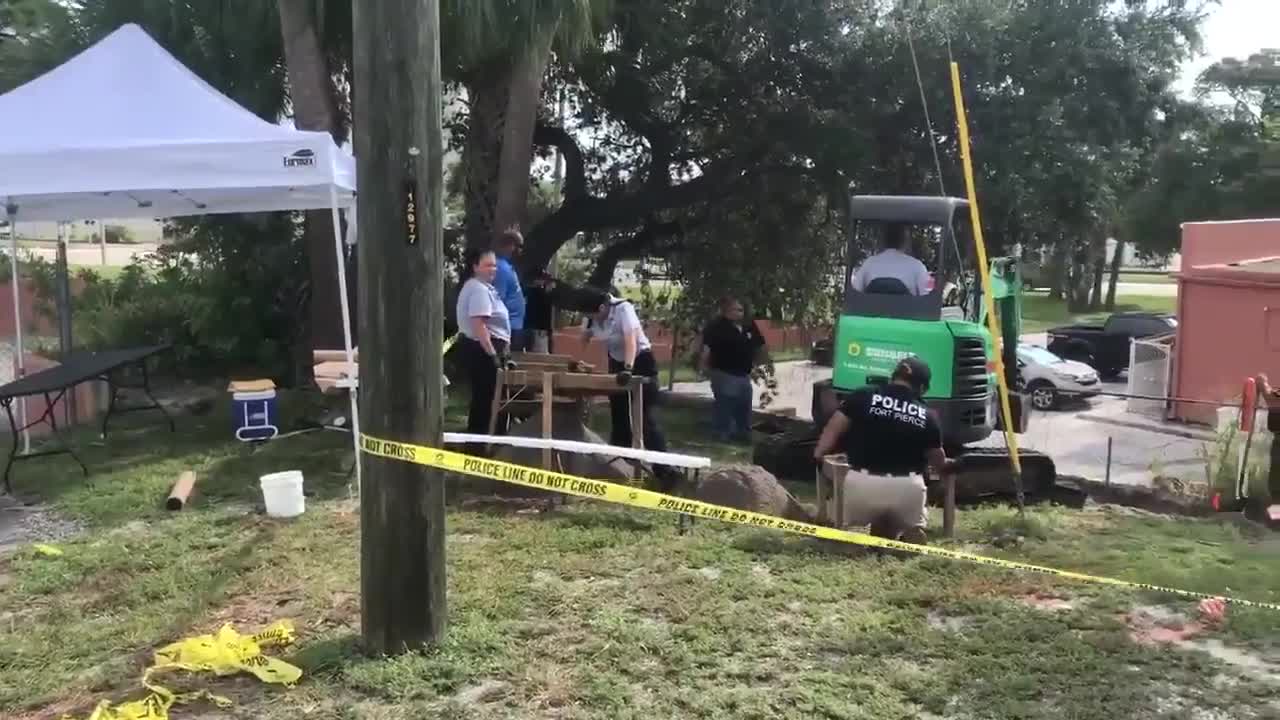 Crime scene investigators are on scene after bones were discovered in Fort Pierce on Wednesday. 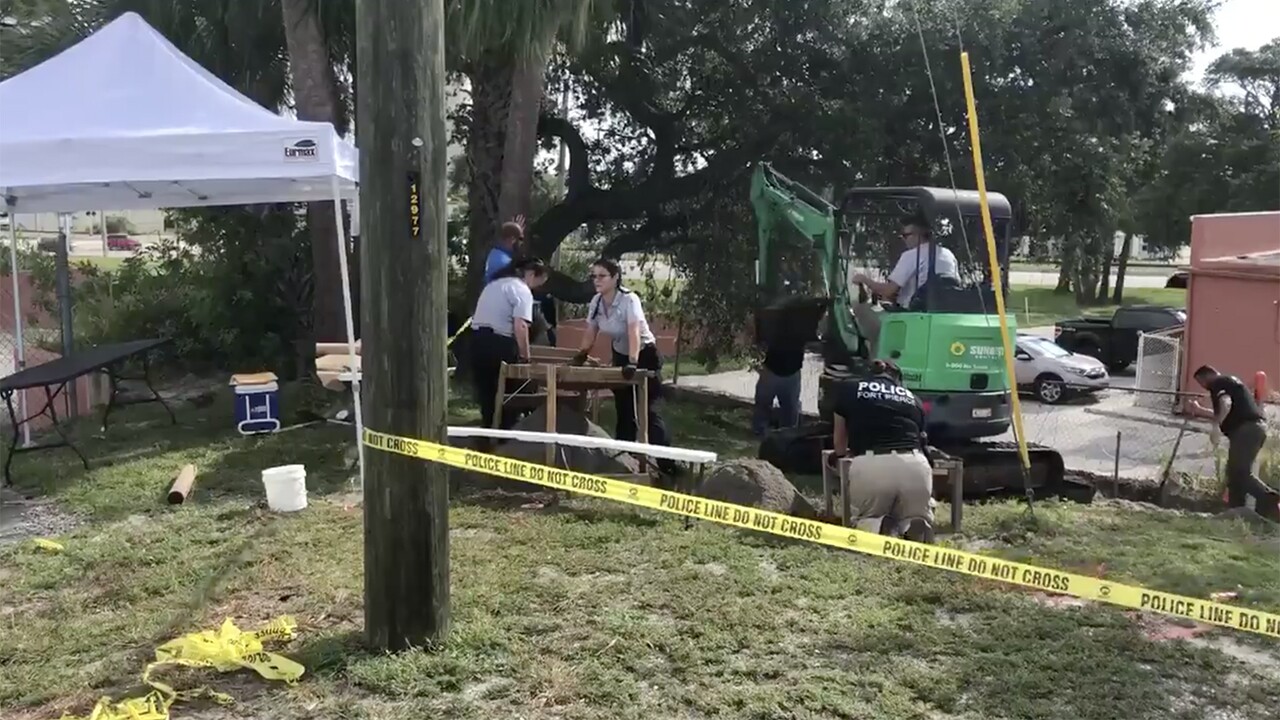 FORT PIERCE, Fla. — Crime scene investigators are on scene after bones were discovered in Fort Pierce on Wednesday.

According to police, a linesman digging in the 600 block of Avenue G unearthed a bone and notified the Fort Pierce Police Department.

Detectives and crime scene technicians responded to the scene, and several more bones were dug up.

It's unclear if the bones are from a human or animal.

The area is still being searched by authorities, and no other information has been released.

Fort Pierce police detectives and crime scene investigators are in the 600 block of Avenue G after a linesman digging unearthed a bone and notified @FortPiercePD. Several more bones have been recovered and the scene is still being searched. pic.twitter.com/O7PyEcgfYZ

This is a breaking story and will be updated.