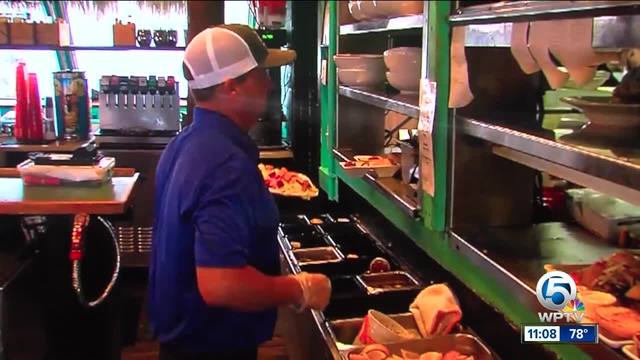 Some Fort Pierce residents are feeling growing pains, as a beloved, decades old waterfront restaurant is being forced to close. 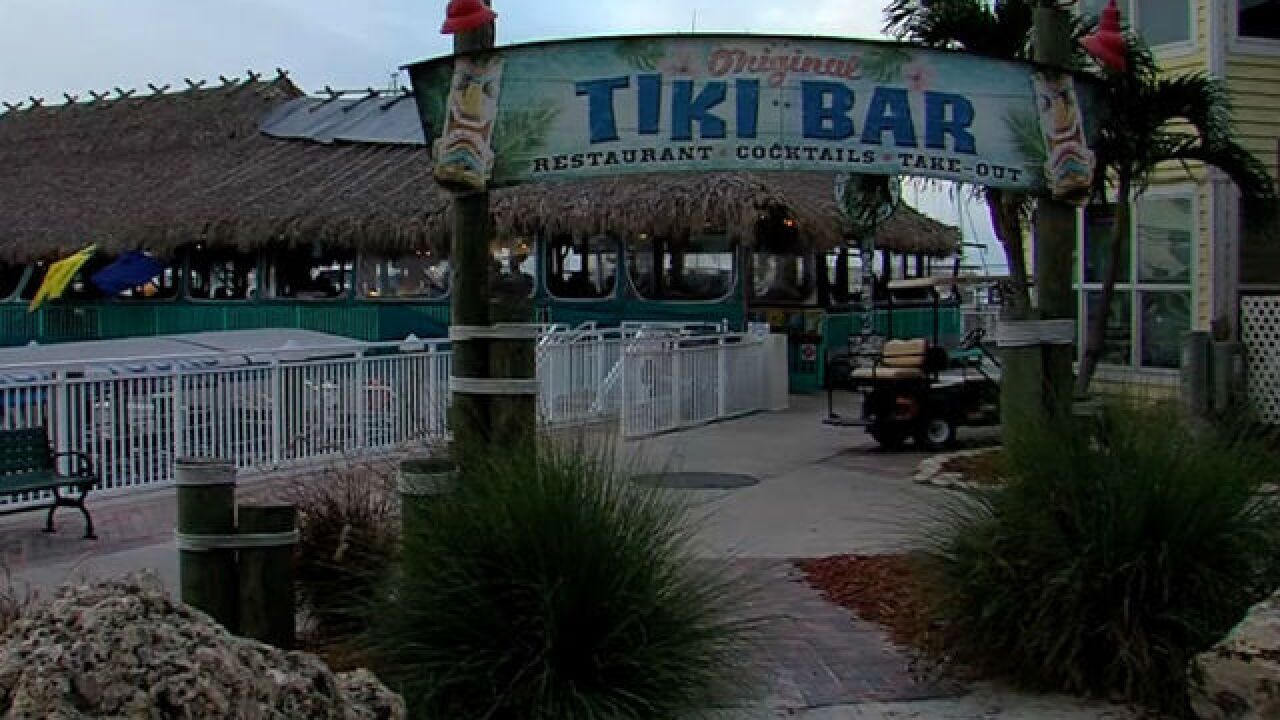 Some Fort Pierce residents are feeling growing pains, as a beloved, decades old waterfront restaurant is being forced to close.

Fort Pierce city leaders voted this week to bring in a new, bigger business in place of the Original Tiki Bar in downtown Fort Pierce.

The city is required to accept bids for any leases longer than one year.

In a 4-1 vote, with commissioner Reggie Sessions voting against accepting the bid, commissioners said Beachside Hospitality Group had the best business and site improvement plan, and fastest opening timeline.

Representatives of Beachside Hospitality Group said they would preserve the feel of the area, promote the area. They also have ties to the community.

But regular Tiki Bar patrons are not satisfied with Crabby’s Dockside taking over.

“That’s not the feel of the marina,” said Mary Kluba, who has been dining at the Original Tiki Bar for years.

“Kind of like the bar on the show Cheers where you can go in and everybody knows your name,” Kluba said.

That’s something she fears will be lost when the Original Tiki Bar closes.

“I come down here every chance I get … Fort Pierce just has so much history and the Original Tiki will always be a part of it,” said Brown.

Brown and Kluba both attended Monday night’s commission meeting, packed with more than 100 people supporting the tiki bar, they said.

“I thought if we appeared in mass on Monday night they would listen, but they didn’t. Their decisions were already made.”

Sessions said he would like to slow down and take into consideration the feelings of the community.

“Revisit it. Listen to what your citizens are telling you,” Kluba said.