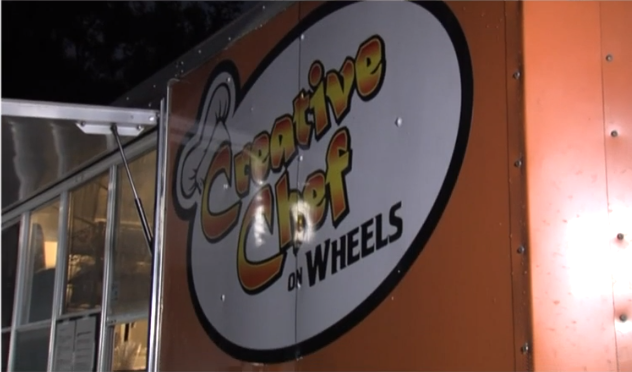 Monday night, city commissioners voted in the first of two votes to repeal a local law that bans food trucks from operating within 500 feet of restaurants or similar businesses. 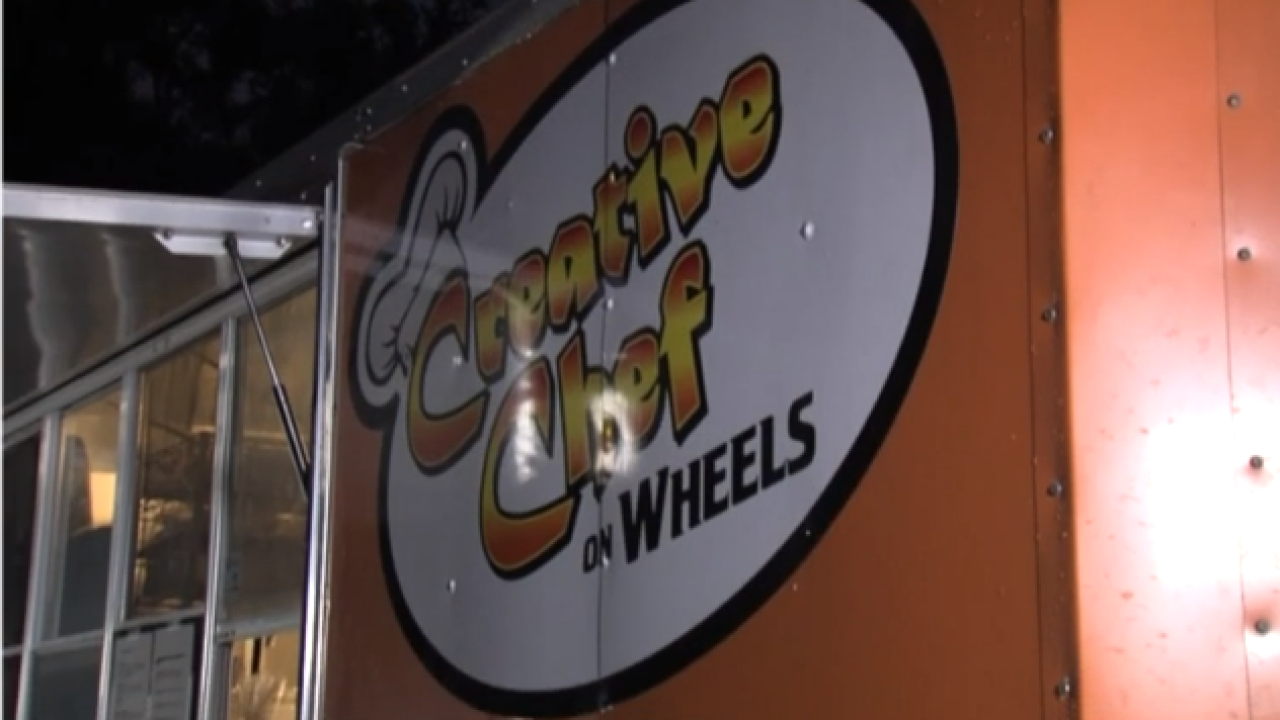 FORT PIERCE, Fla. — The city of Fort Pierce is one step closer to making it easier for you to visit your favorite food truck.

Monday night, city commissioners voted in the first of two votes to repeal a local law that bans food trucks from operating within 500 feet of restaurants or similar businesses.

Earlier this year, a judge ruled the law was unconstitutional when a lawsuit was brought forward against the city by the Institute for Justice, working with two taco truck owners, Benny Diaz and Brian Peffer.

According to city documents, the city agreed to remove the distance restriction as part of a settlement agreement.

For Peffer, each step closer to repealing the law makes his business run a little smoother.

The city was ordered to allow food trucks to operate without the restrictions until the city changes the law permanently. However, Peffer says he is waiting to apply for a permanent location in Fort Pierce until the ban is officially lifted.

“I’m happy with the way it’s going so far, I wish it was going a little faster. But, you know, progress is slow,” Peffer said.

He has been operating a food truck for four years, and over those years, he says one community was the toughest to work with.

“So far, Fort Pierce has been the worst I’ve encountered,” Peffer said.

Repealing the law, he said, will make Fort Pierce more business-friendly to business owners of all types.

“The main reason I fought it is not just for myself, but all the food trucks,” Peffer said.