Caretaker arrested after toddler was shot in Fort Pierce 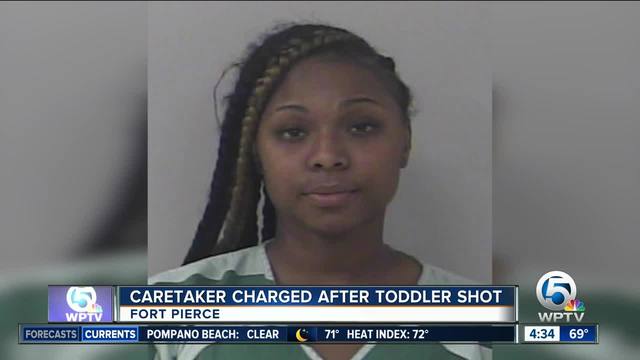 The caretaker of a toddler who was accidentally shot by another child, has turned herself into police. 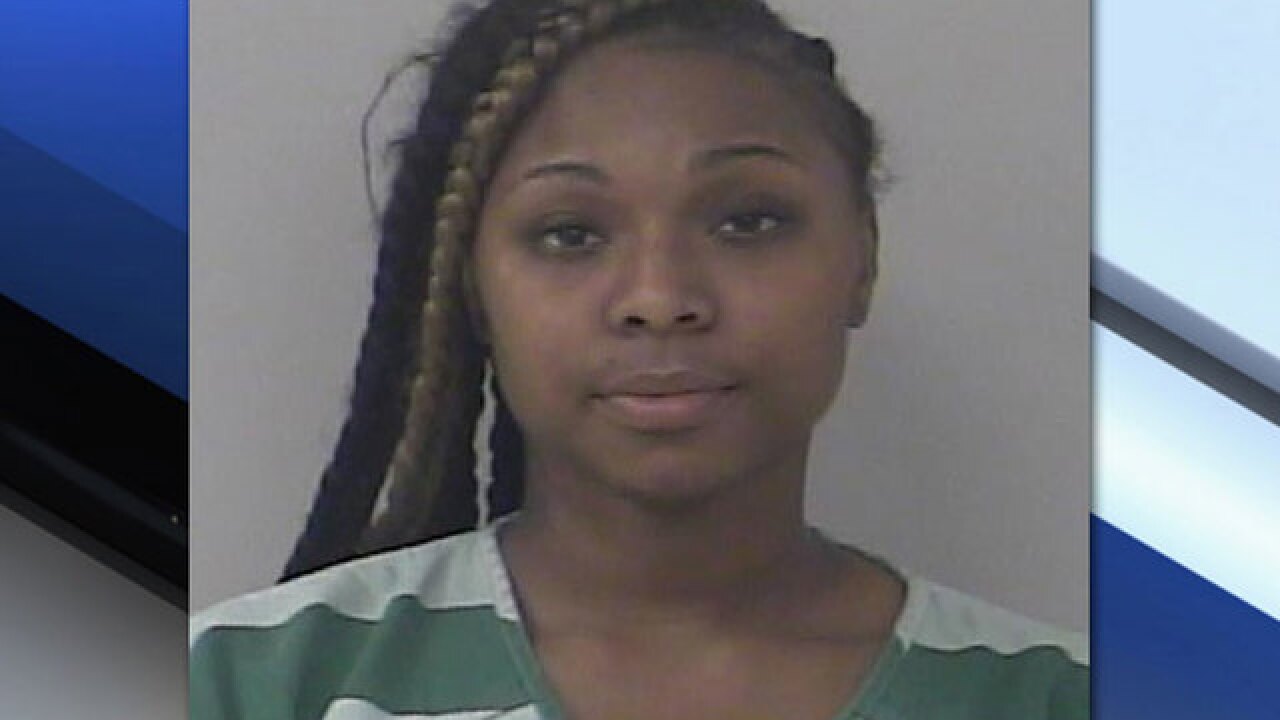 FORT PIERCE, Fla. -- The caretaker of a toddler who was accidentally shot by another child, has turned herself into police.

On November 27, 2018, Fort Pierce police responded to the 2800 block of South 30th Street after receiving a call that a 3-year-old toddler had been shot in the upper left thigh.

The child was airlifted to St. Mary's Medical Center for treatment.

Police say Dobson left the toddler and two other children alone when the shooting occurred. She told investigators that she was unaware there was a firearm in the house.

Police say Dobson refused to give officers consent to search the residence at the time of the shooting.

A search warrant was approved and executed and police found 1 firearm in a night stand drawer and 2 other firearms in a bedroom dresser.

Dobson is also charged with Marijuana possession with intent to sell, manufacture or deliver.