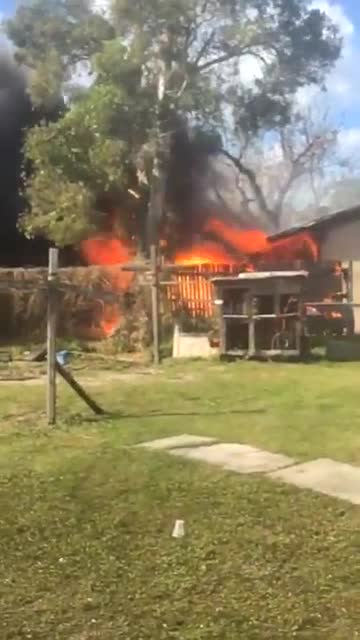 2 people were displaced after a fire in Fort Pierce. 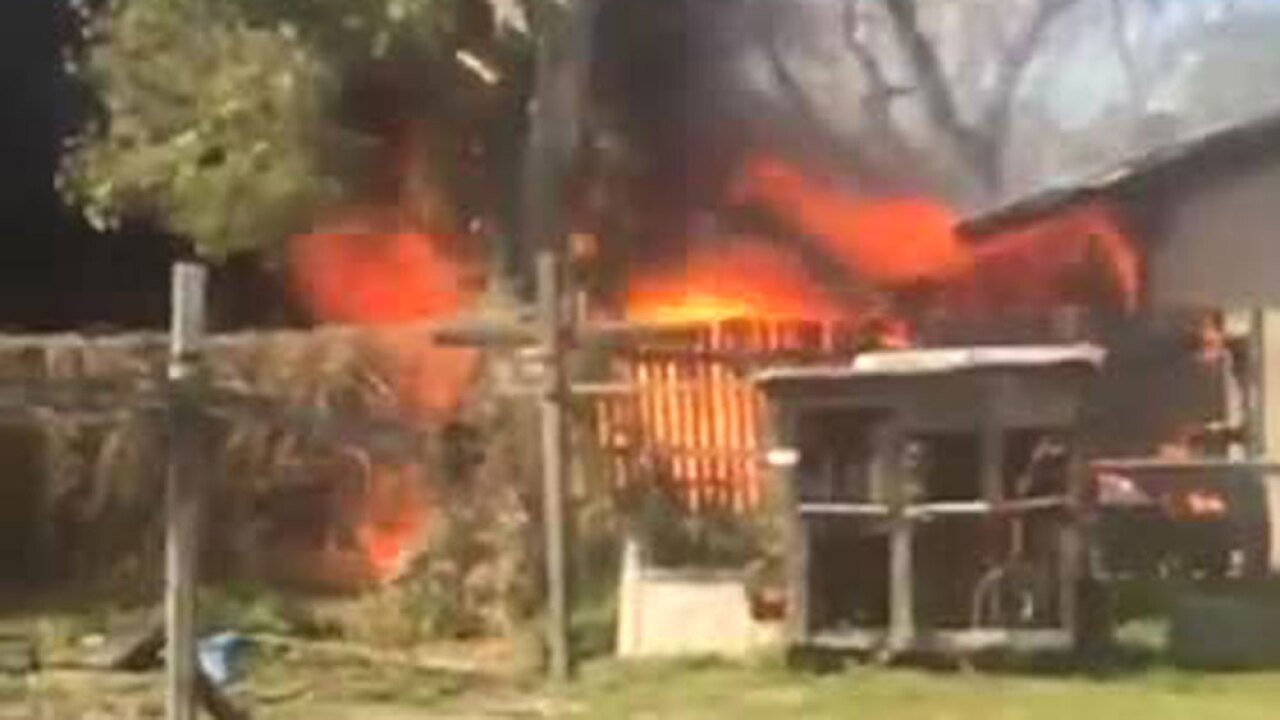 The St. Lucie Fire District said the fire happened about 1:17 p.m. Wednesday in the 2600 block of Booker St.

First responders said no one was injured.

The fire district tweeted out video showing smoke and flames which appeared to come from the side of the residence. Photos posted on social media showed walls and property that had been scorched by the flames.