Police: Teen shot customer who was complaining about slow service 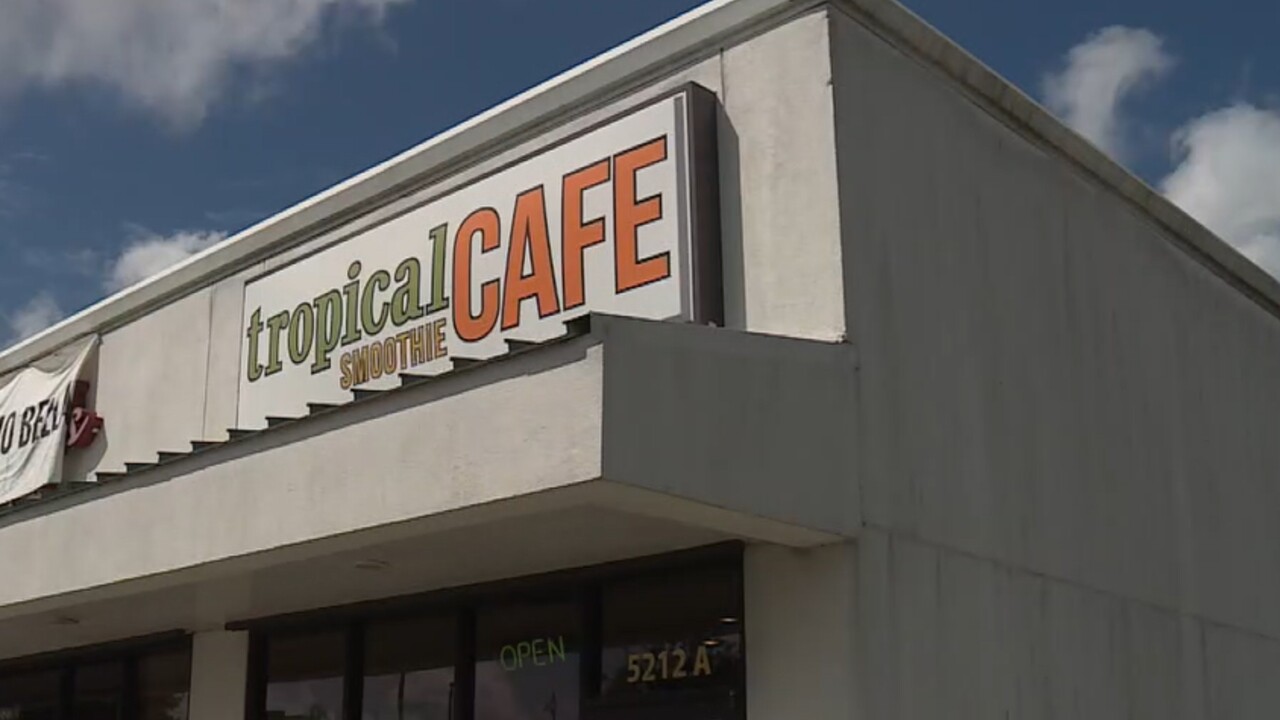 FORT PIERCE, Fla. — Fort Pierce police have arrested a 17-year-old boy who authorities say shot a customer in the face at a Tropical Smoothie Cafe on Sunday.

Police said the 39-year-old victim was complaining about the wait time for his food inside the restaurant, located at 5212 Okeechobee Road, around 3:30 p.m.

That's when the gunman "coincidentally" entered the restaurant and "confronted the agitated customer," shooting him in the face, according to a news release from police.

Investigators said the shooting was a coincidence and was unrelated to the customer complaining.

According to police, detectives made contact with the 17-year-old suspect late Monday night and questioned him at police headquarters. He was later taken into custody and transported to the Juvenile Detention Center.

Police said the teen is facing a charge of attempted murder. WPTV is not naming him because he's underage.

The victim was upgraded to good condition at the hospital on Monday and is expected to recover.