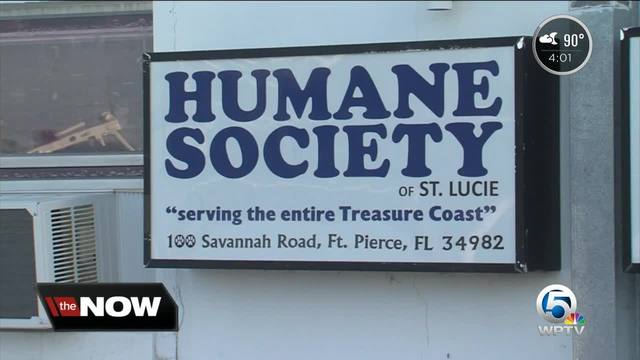 The St. Lucie County commission has decided to do a month to month contract with the Humane Society after recent concerns over animal care at their facilities. 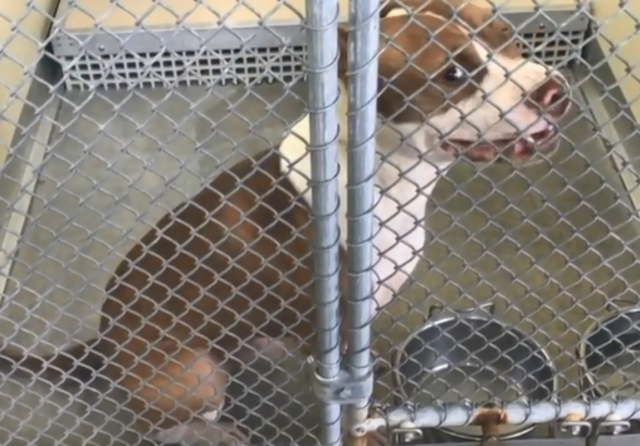 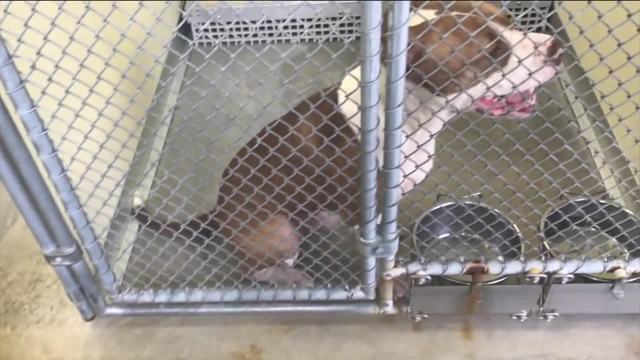 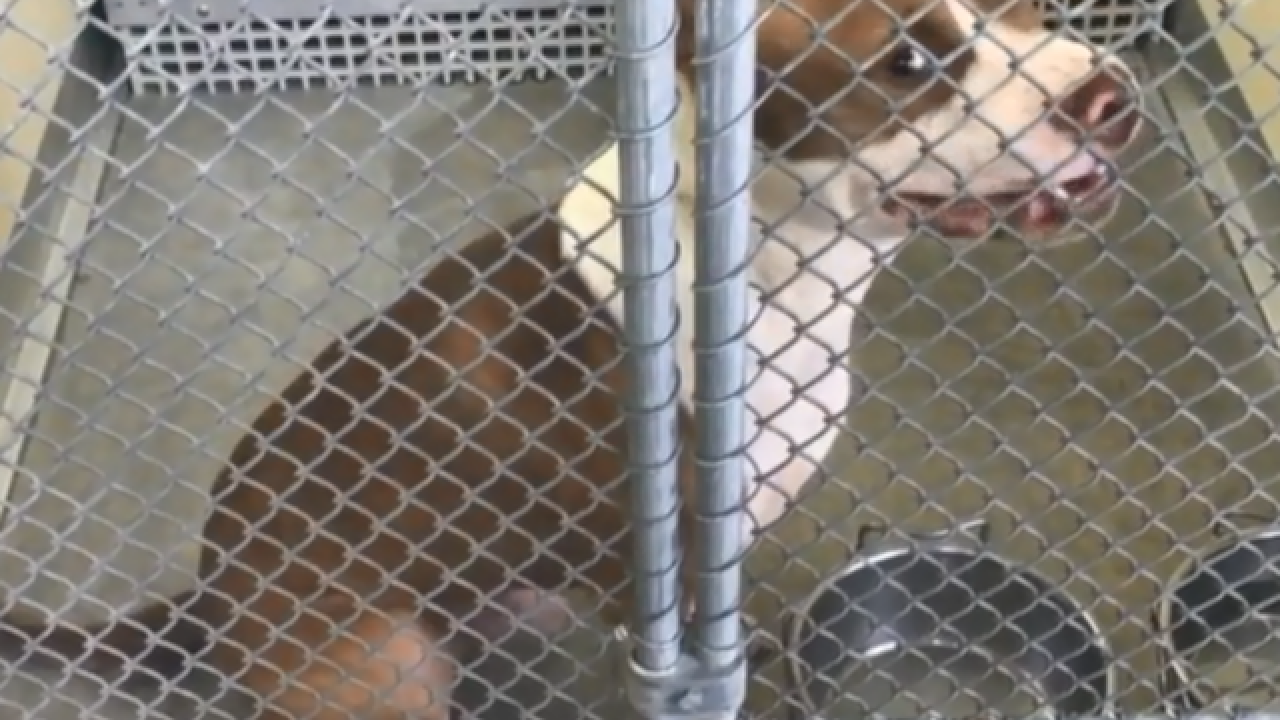 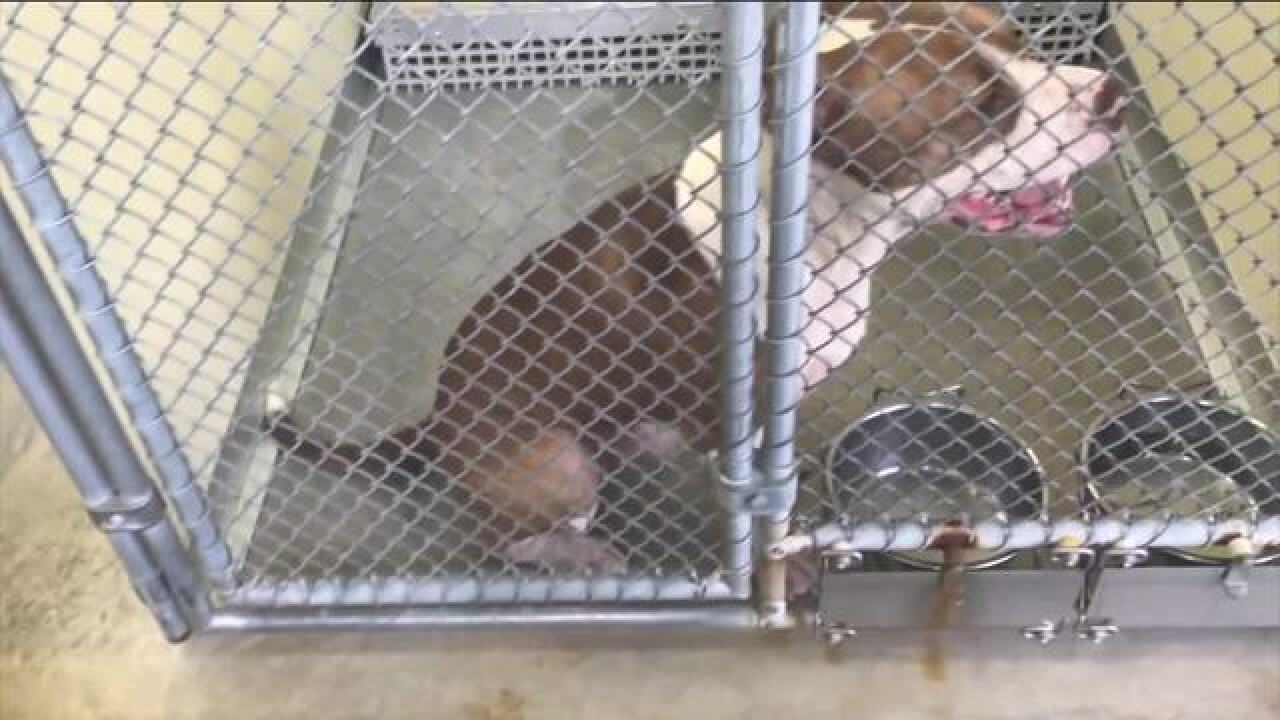 READ THE REPORTS AT THE BOTTOM OF THIS PAGE

Instead of renewing their annual contract at $235,000 St. Lucie County commissioners decided Tuesday to move to a month-to-month contract with the Humane Society of St. Lucie County after recent concerns over animal care at their facilities.

NewsChannel 5 was there as inspectors on Friday went through their facility on Glades Cut-Off Road.

A final report hasn’t been released yet, but the county’s Public Safety Director saw areas of concern.

“Overpopulation of the animals.  That creates a challenge and the fact that they’re not getting out and about as much as they should be," said Ron Parrish.

Former volunteers spoke before county commissioners, who were planning to renew the agreement.

The county agreed that there are issues that need to be addressed.

“They don’t have the funds, they start to cut back and create issues. We’re talking about living beings, living animals that could suffer the consequences," said Deputy County Administrator Jeff Bremer.

The county pays for about a quarter of the Humane Society’s operating expenses each year.

Commissioner Kathy Townsend said several prominent donors have pulled their funding and that private veterinarians have expressed an interest in taking over.  In the meantime, the commission voted on that month to month contract.

The Director of the Humane Society of St. Lucie County says he'll comment once they receive the final inspection report.

The Fort Pierce City Commission delayed a decision Monday night on its contract with the Humane Society.

.⁦@StLucieGOV⁩ decides to move to month to month contract with Humane Society of SLC after recent concerns over animal care at their facilities. ⁦@WPTV⁩ pic.twitter.com/1hBZGPLBqF

A recent inspection at the Humane Society of St. Lucie County is causing concern for some in the community.

Now, various community members and animal rescue groups are asking the city of Fort Pierce and St. Lucie County to reconsider their contracts with the Humane Society of St. Lucie County.

Hot temperatures, dirty kennels, even some considered too small for the dogs inside, are just some of the reported issues.

Friday, WPTV followed inspectors through the Glades Cut Off Road location in St. Lucie County.
After the inspection, we listened to inspectors discuss some of their concerns.

One inspector said dogs were only getting out for walks once every couple days, making the runs (indoor/outdoor space) too small for the infrequency of exercise.

Temperatures were reported over 85 degrees, and higher in a quarantined dog room.

Inspectors also noted concerns about too much urine and feces going uncleaned in the runs.

“Horribly unclean cages, both for cats and for dogs. Cats that had really no drinkable water because cat litter was completely filling their water bowl,” Walden said, who also participated in the walkthrough following the inspectors. “And the even better question is how long has that been the case.”

A veterinarian only visits the shelter twice a week, according to inspectors, much more infrequently than they would like.

A veterinarian on the inspection committee also noted euthanasia concerns, preferring a veterinarian would be the person euthanizing animals. However, staff members certified to euthanize animals are currently taking on that task.

The facility also does not have A/C in the dog kennel area, relying on open doors, windows, and fans for ventilation.

WPTV also noted fans around the dog kennel areas, which were not turned on. A Humane Society of St. Lucie County employee told WPTV there was an electrical issue with some outlets which is being resolved.

“We know this agency isn’t looking stable in terms of its longevity and its ability to provide this service,” said Fort Pierce City Commissioner Reggie Sessions.

He among other commissioners expressed their concern with the financial situation of the shelter, which is privately run, but given more than $300,000 per year from local jurisdictions to provide animal services.

Commissioners were considering giving the shelter quarterly payments instead of annual payments to better protect their investment should the shelter no be able to operate because of financial struggles.

Commissioners and inspectors expressed concern over low numbers of staff and volunteers.

Walden has the following concern: “There will be a day where they don’t make payroll. Who is going to open the doors that day?”

Fort Pierce city leaders decided to delay making a decision. Sessions said he would like the city to come up with a backup plan to keep on the back burner.

David Lynch with the Humane Society of St. Lucie County said the shelter is not issuing any comments until they receive their official copy of the inspection.

Read the inspection reports below