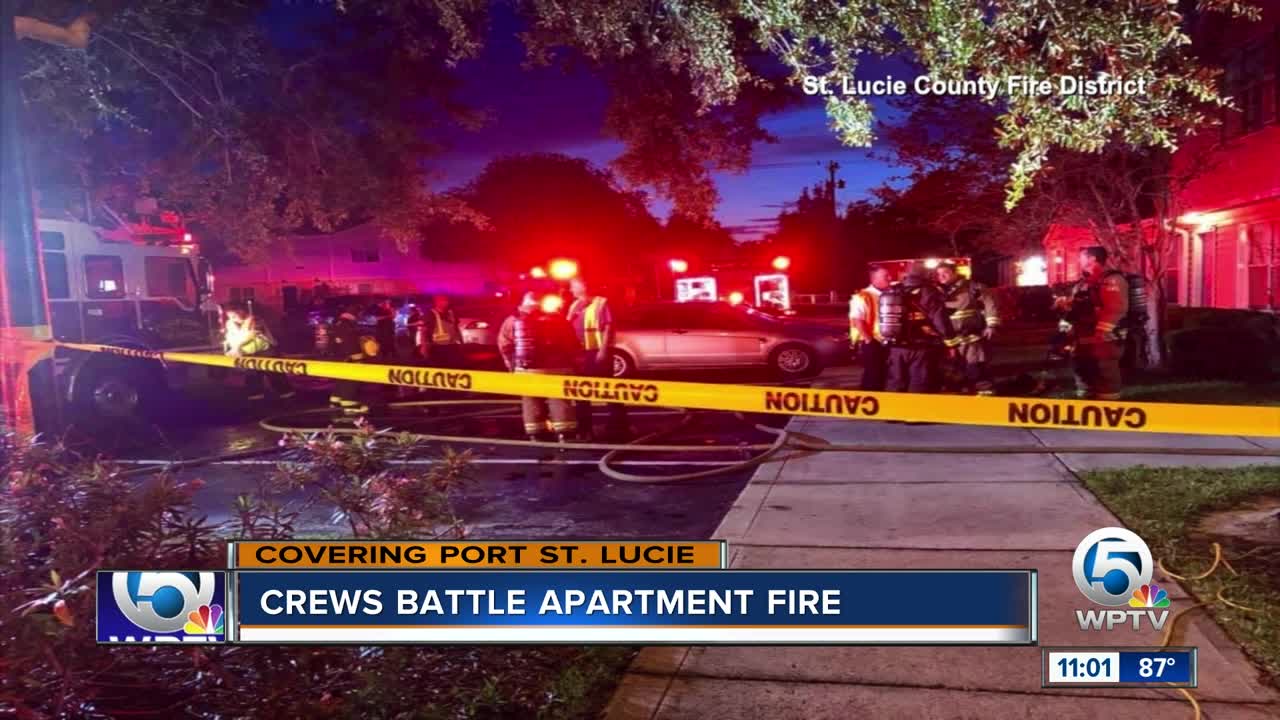 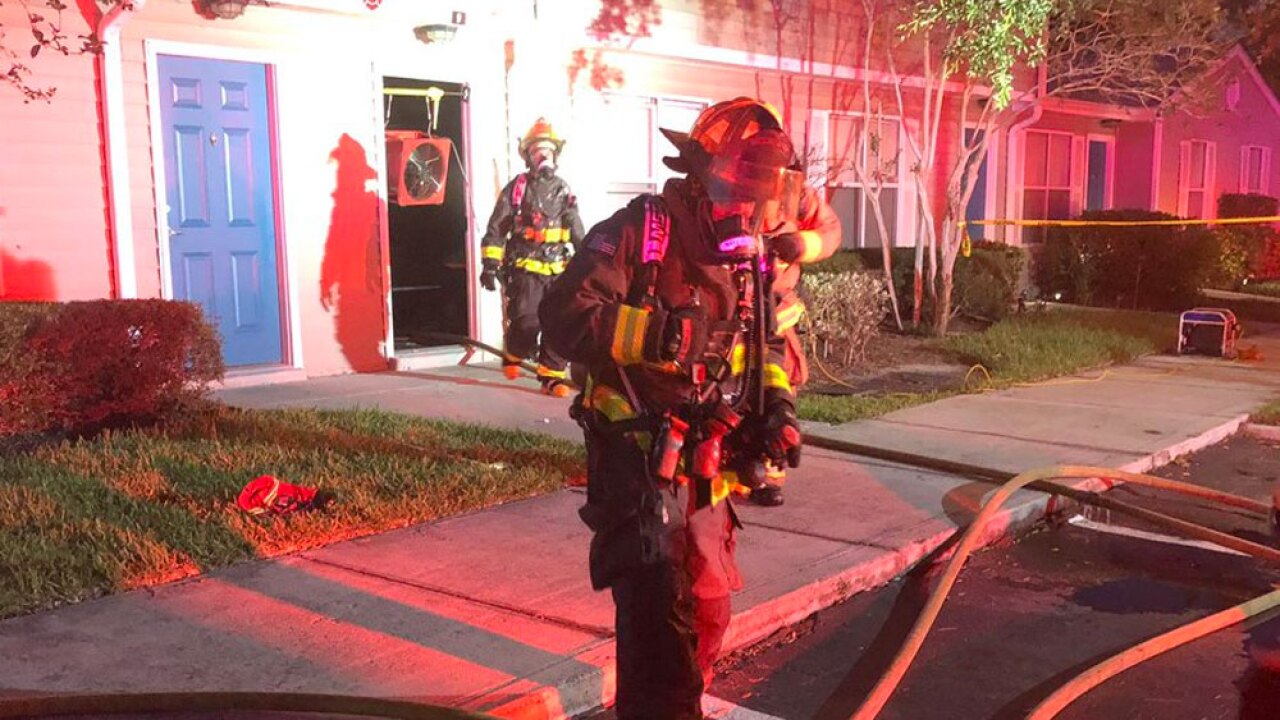 Firefighters responding to a blaze in St. Lucie County rescued a dog Wednesday night, according to the fire district.

The fire began at an apartment in the 1900 block of SE Hillmoor Dr., according to first responders.

The fire district said no one was injured and the fire was contained to one unit.

No further information was released.