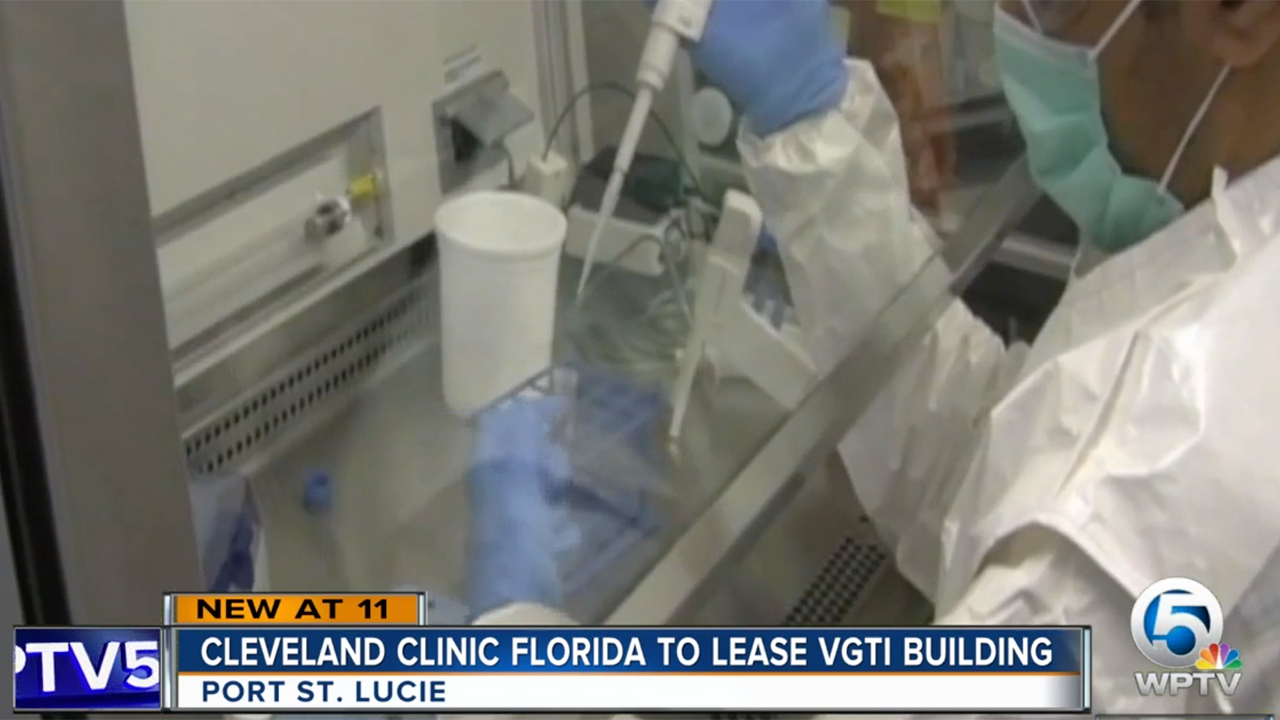 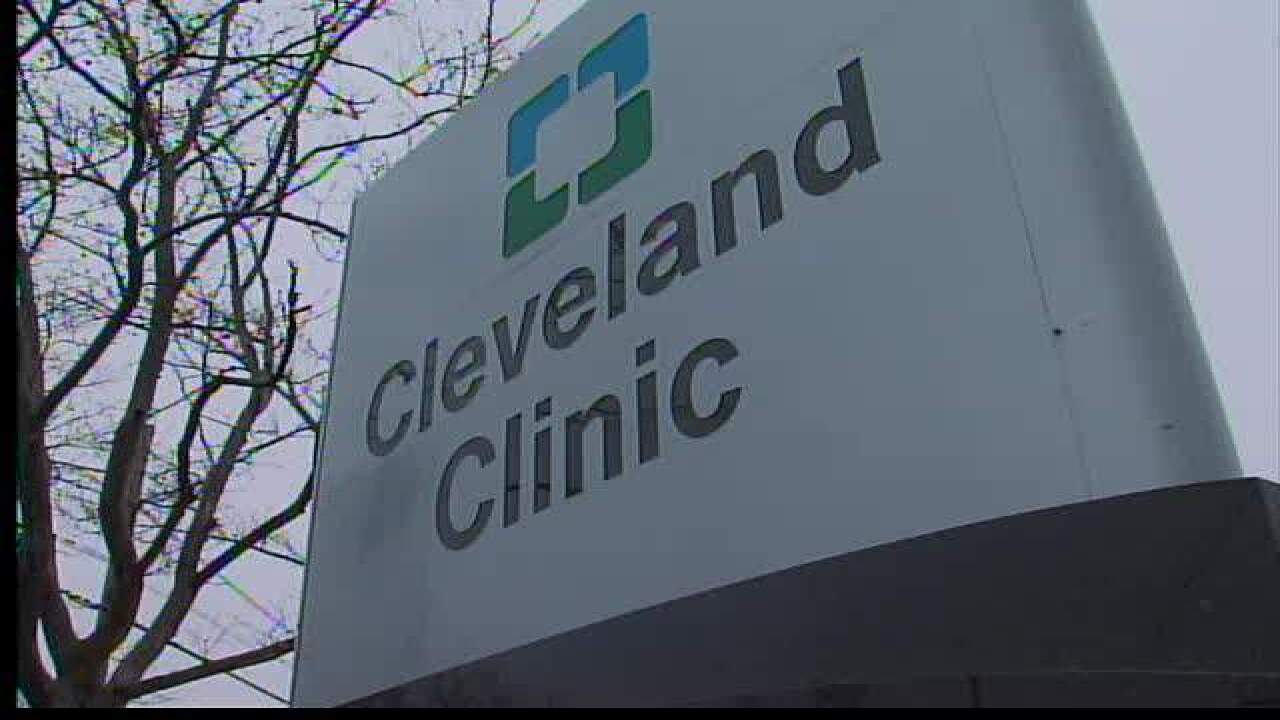 Cleveland Clinic will be given access to the space beginning Nov. 13. Commissioners approved a $1 per year lease for 15 years, with an option to buy the building for $14.5 million.

City Manager Russ Blackburn said Cleveland Clinic is also in touch with Vaxine, based in Australia, to turn the location into the Vaxine North American headquarters. Cleveland Clinic representatives also said they have discussed co-occupying the space with Florida International University.

For four years, the city of Port St. Lucie has been paying operational and maintenance costs for the building. The Cleveland Clinic lease would save the city at least $1.5 million each year, according to City Manager Russ Blackburn.

Blackburn says the economic impact of the lease will be beneficial to the city. Cleveland Clinic proposed creating 100 jobs in the first five years, with an average wage 25 percent greater than average wage in St. Lucie County.

The Economic Development Council of St. Lucie estimates that the minimum or 150 jobs proposed for the building would generate $8.3 million in direct wages.

Rob Lord, President of Cleveland Clinic Martin Health says the work begins immediately to get into the building, start testing equipment, and move as quickly as possible to getting research underway.

“The big effort right now is the recruitment of scientists and researchers to seek out cures to diseases, develop vaccinations, conduct transformative research that we can move from the research bench to the patient bedside,” Lord said.