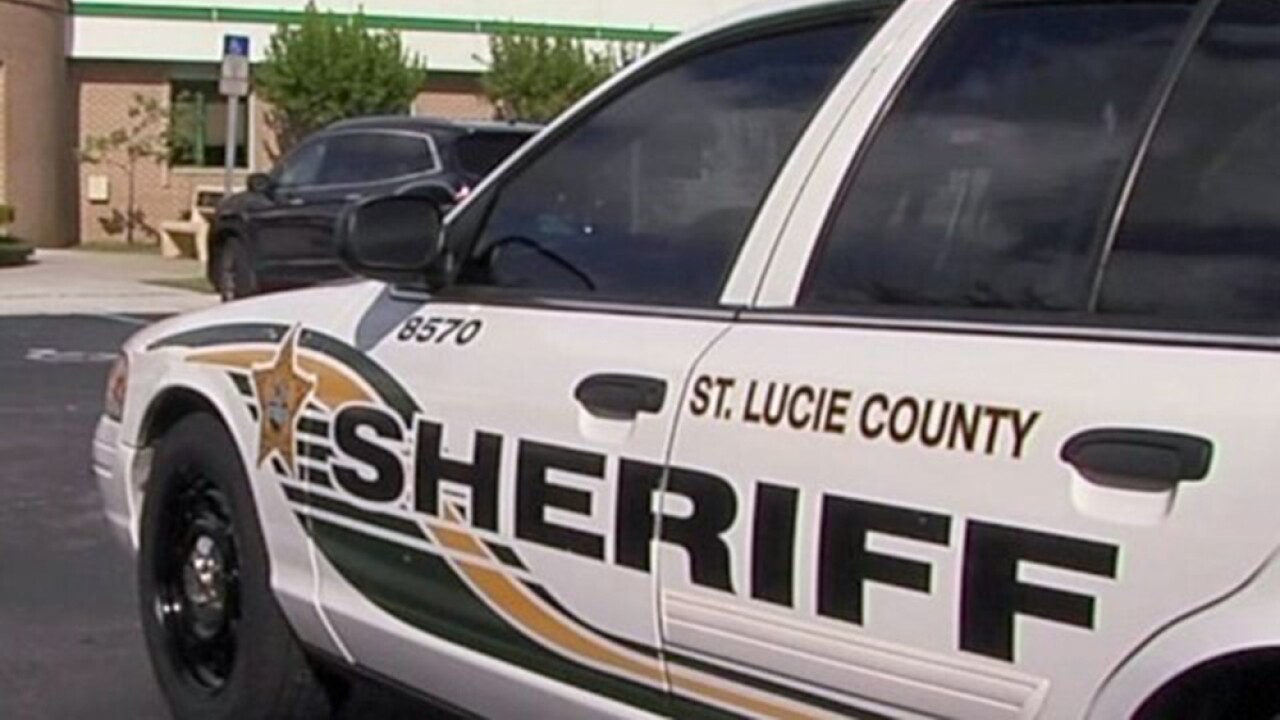 Officials said a gunman opened fire at a group of people, striking a man and woman.

Mascara said the man was driven to Lawnwood Regional Medical Center, and his condition is currently unknown. The woman was treated at Lawnwood for minor injuries and released.