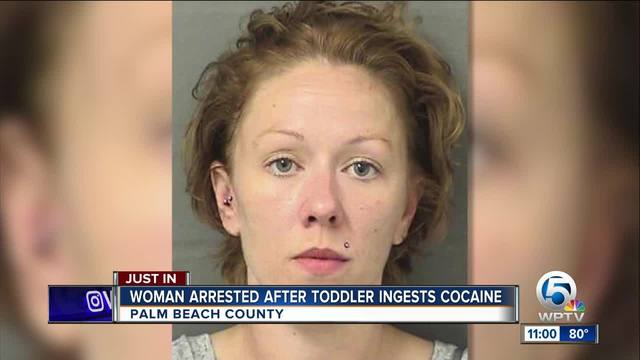 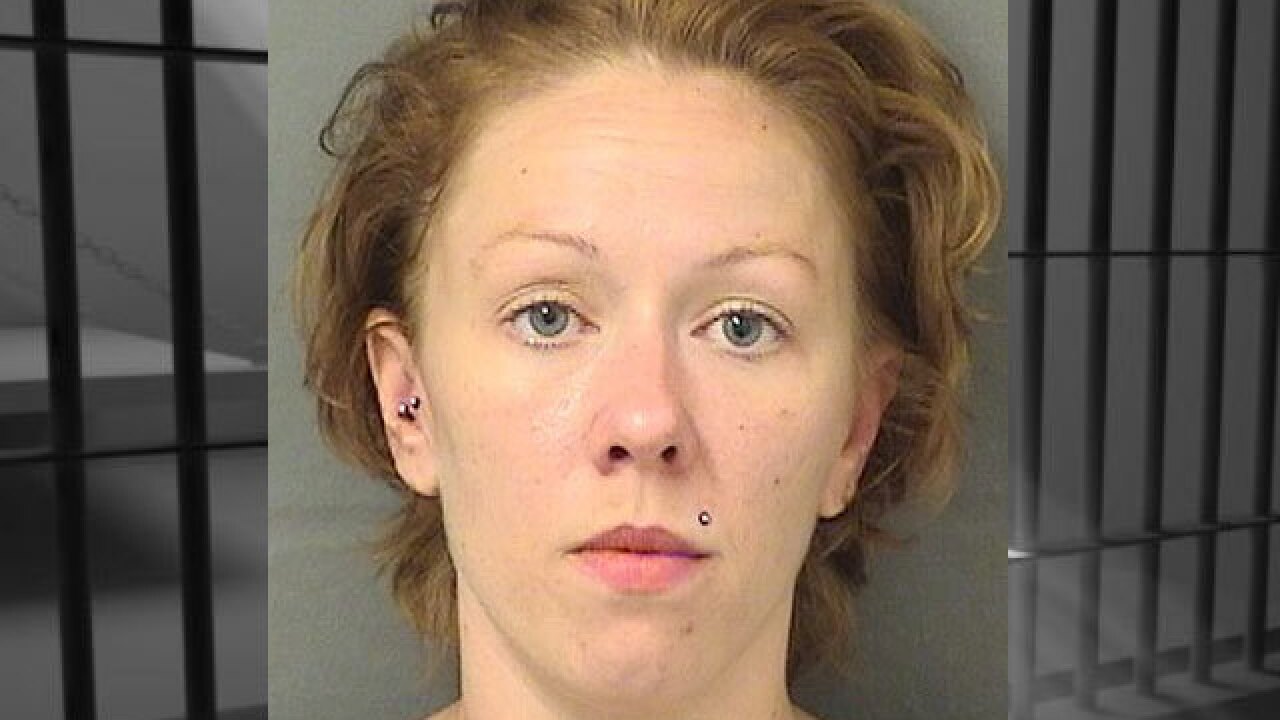 A Palm Beach County woman faces charges after a toddler ingested cocaine in May.

According to a sheriff's office report, the child was admitted to West Boca Medical Center on May 22.

A screening revealed the child tested positive for cocaine.

Deputies interviewed Allison Bray, 34, of western Boca Raton, in connection with the incident.

Bray told investigators she had injected cocaine in the bathroom at a home on Sugarloaf Lane. Bray said she later flushed the cocaine down the toilet.

According to a sheriff's office report, Bray later became involved in an argument with another person about her drug use and her syringe and needle went missing.

Toxicology results showed the toddler had several different substances in their system.

Bray was booked at the Palm Beach County Jail on July 8 and charged with child neglect.

It's unclear what Bray's relationship is with the child.