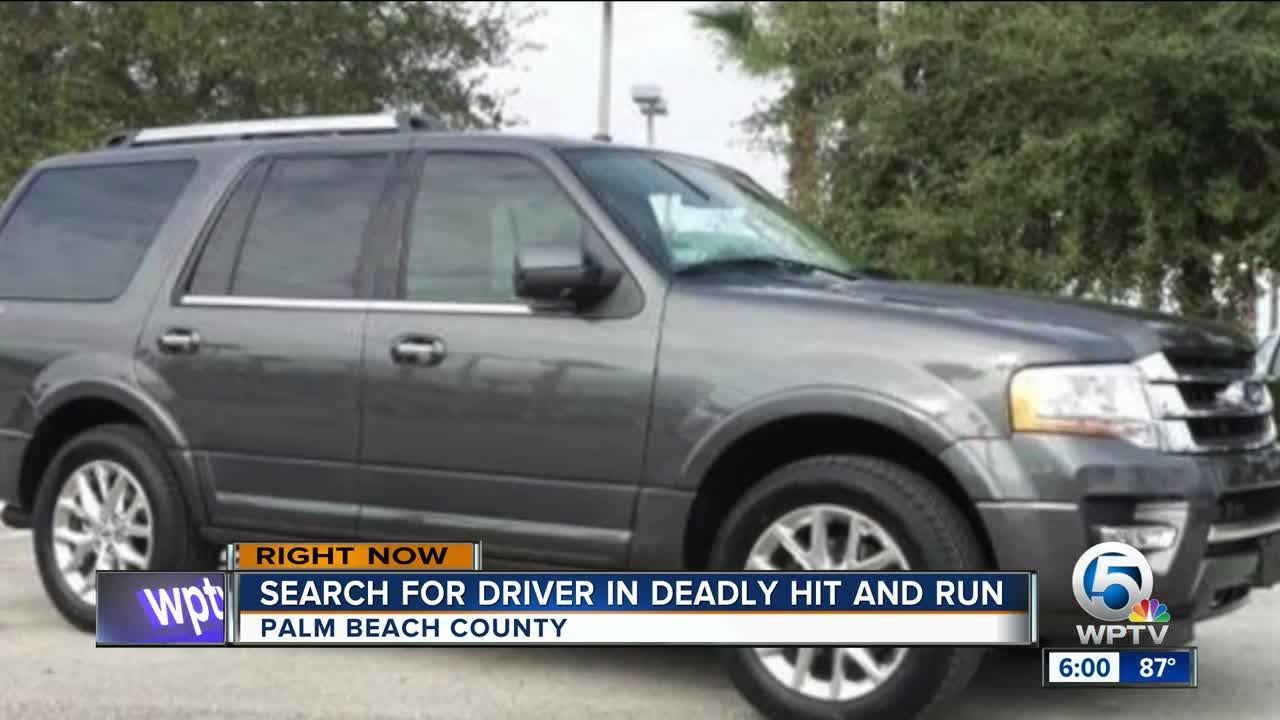 The Palm Beach County Sheriff's Office is searching for the driver of a gray Ford Expedition that struck and killed a man on S. Jog Road Thursday night. 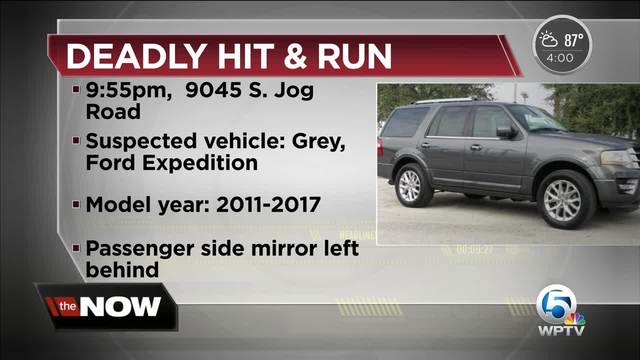 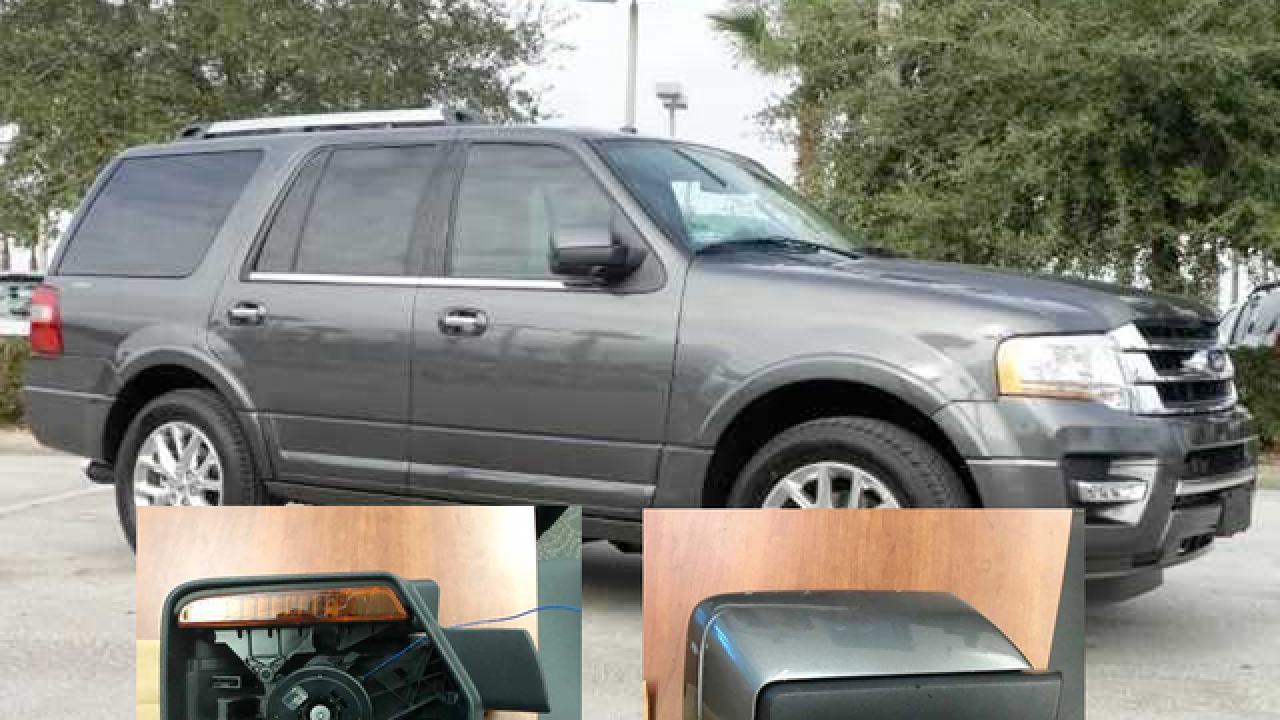 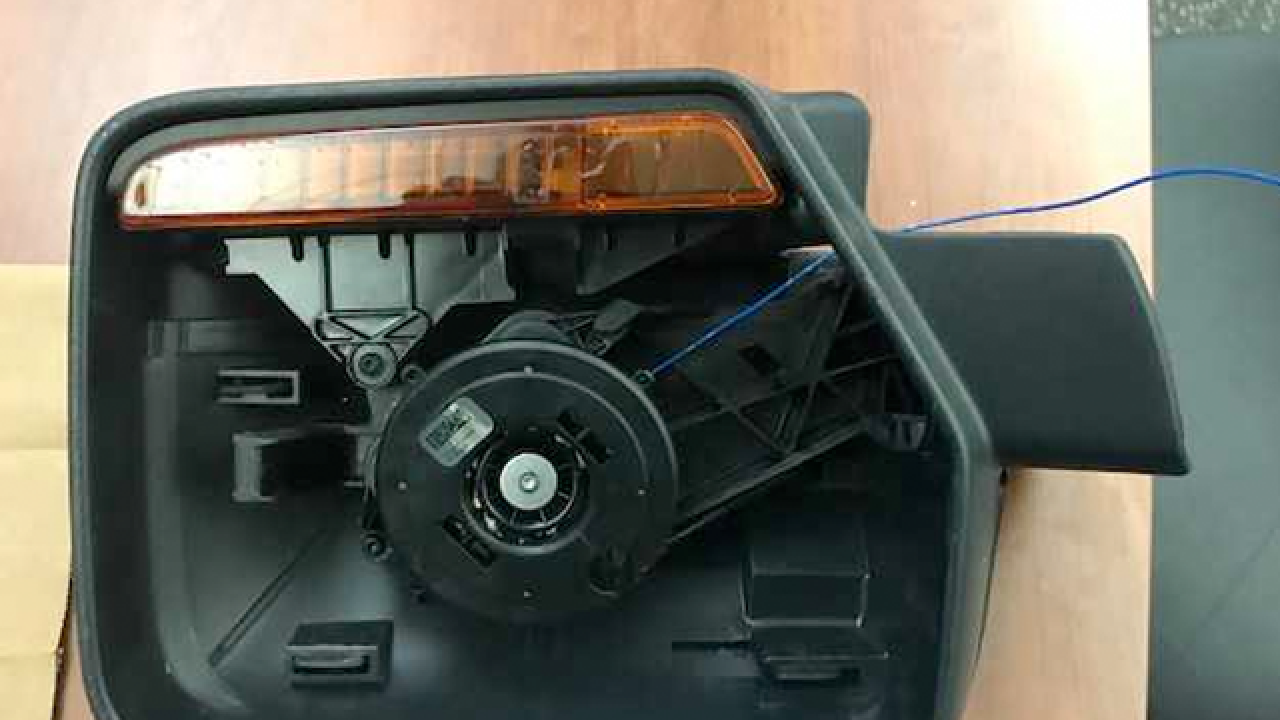 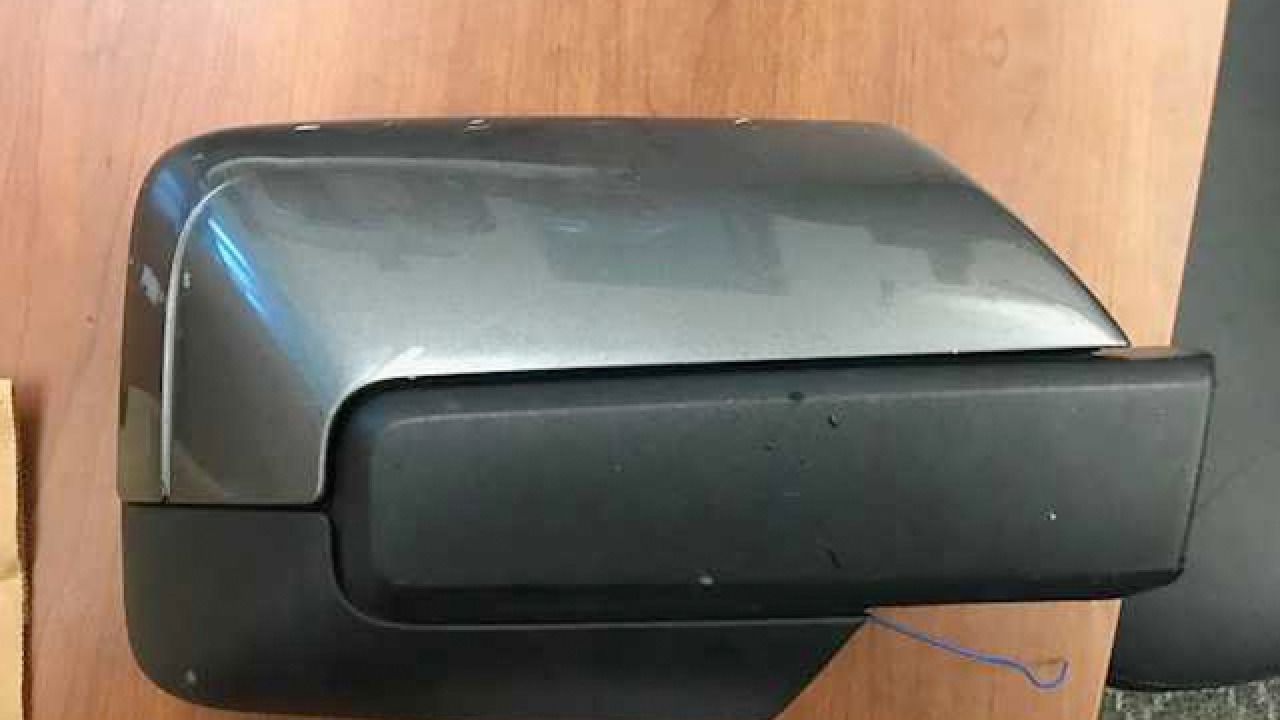 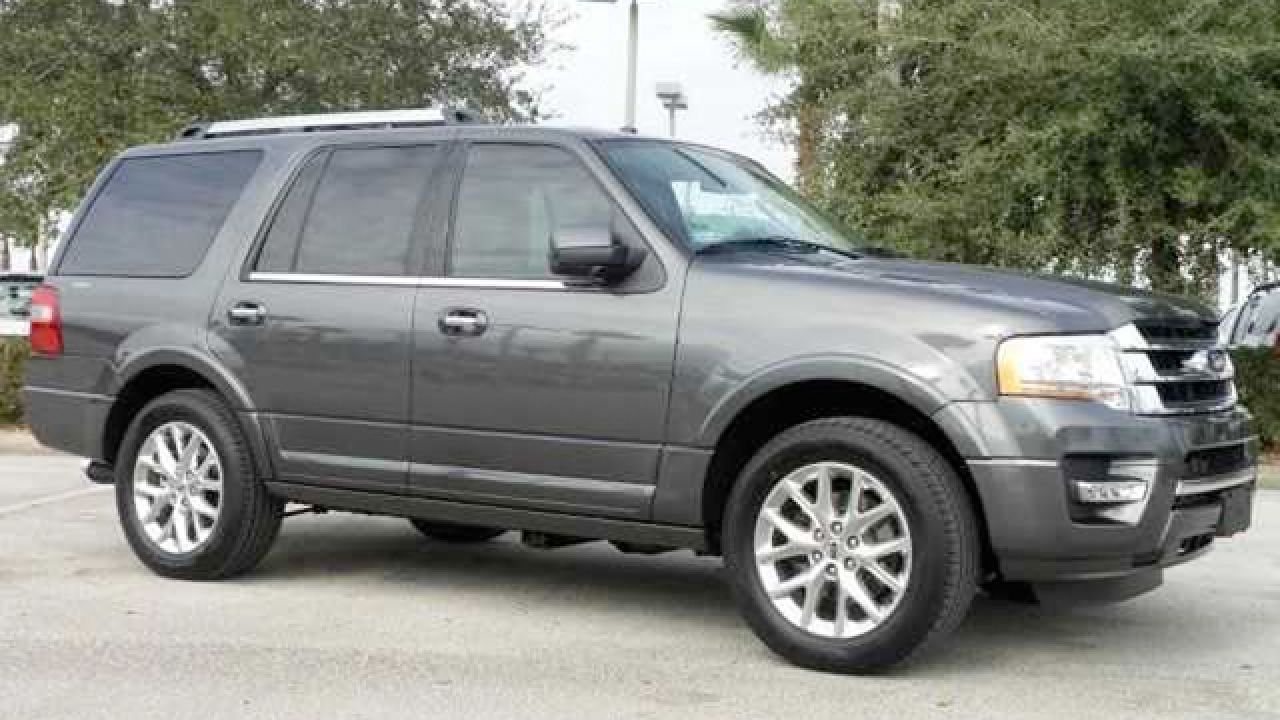 The side mirror of a vehicle suspected in a deadly hit and run crash could lead investigators to the driver.

PBSO said the vehicle was a regular length truck, not an EL model, and it had painted side mirrors that matched the color of the vehicle.

PBSO has identified the victim as Irwin Hutten, 83, of Delray Beach.

Hutten was standing next to his driver's side door after he had stopped for an unexplained reason, according to the sheriff's office.

Investigators say the passenger side mirror of the suspected vehicle was left at the scene.

They believe the Expedition was last seen heading south. PBSO investigators sent a message to the driver in a bold tweet, saying "turn yourself in or we will find you."

To the person who crashed in front of the library at 9045 S. Jog Road last night, the person you hit has died. Cowardly, you left the scene but guess what? You left the side mirror of your Grey Ford Expedition. Turn yourself in or we will find you. pic.twitter.com/JzjoIxYPgZ