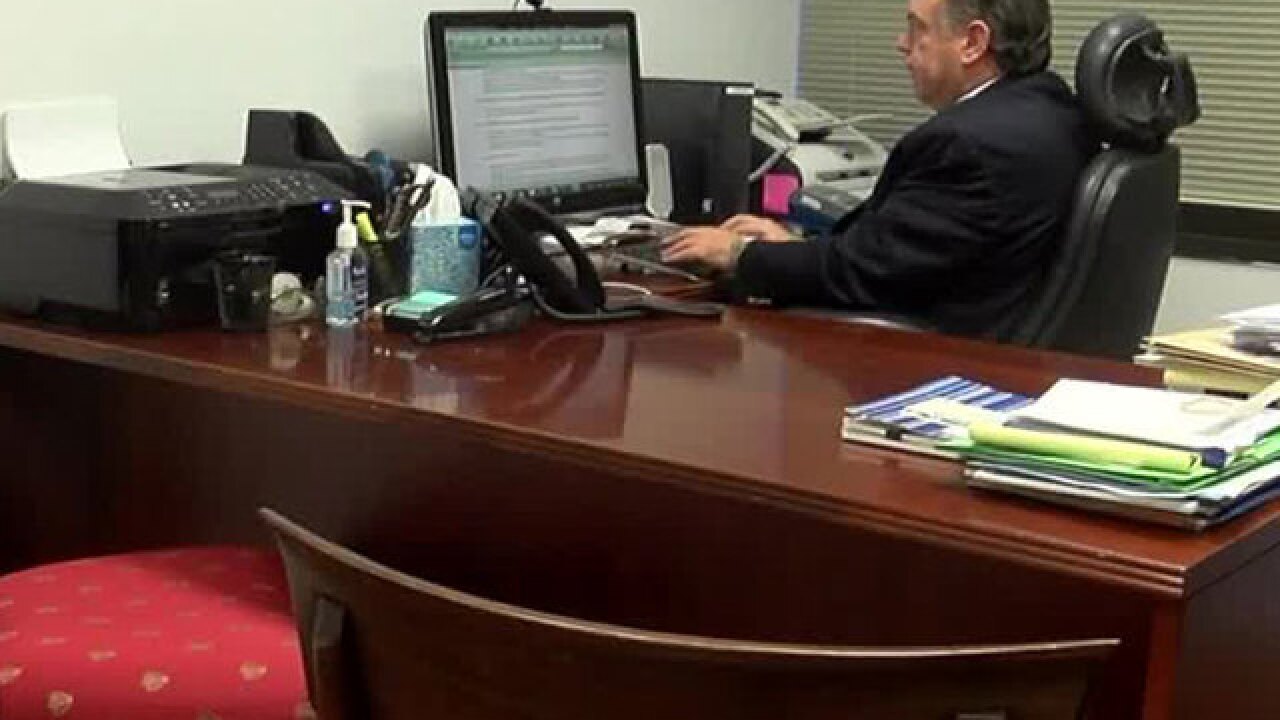 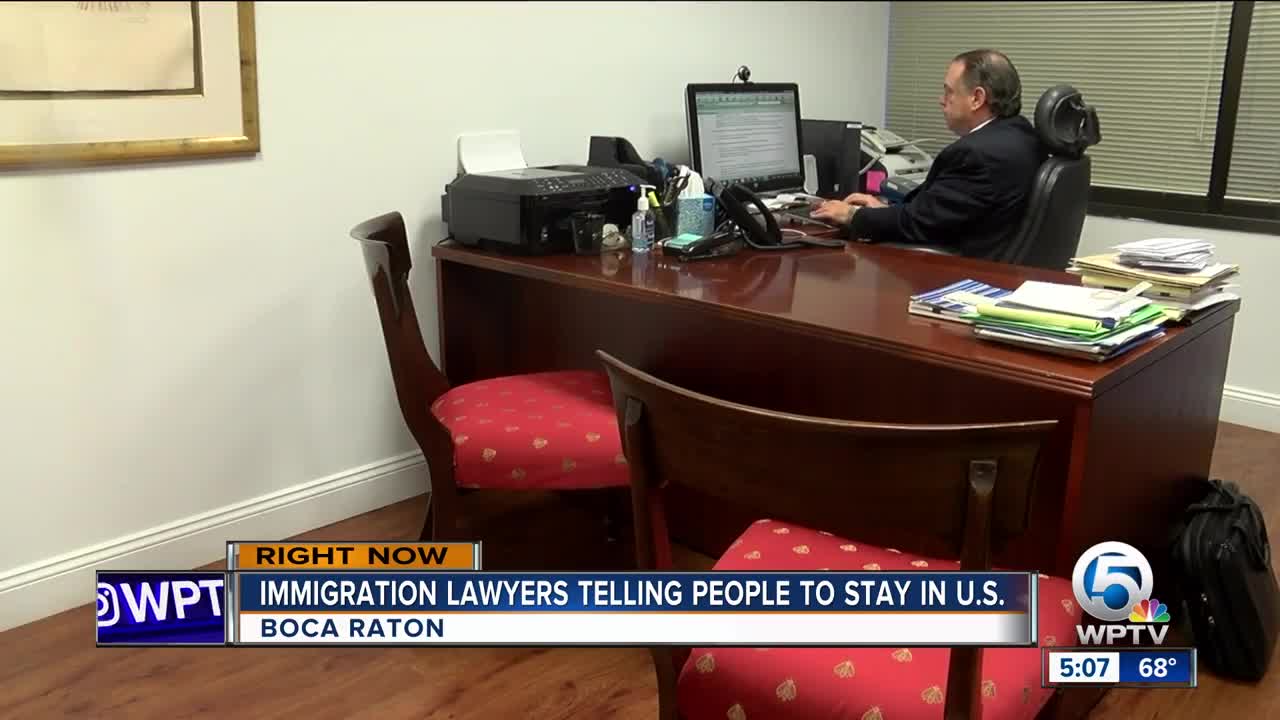 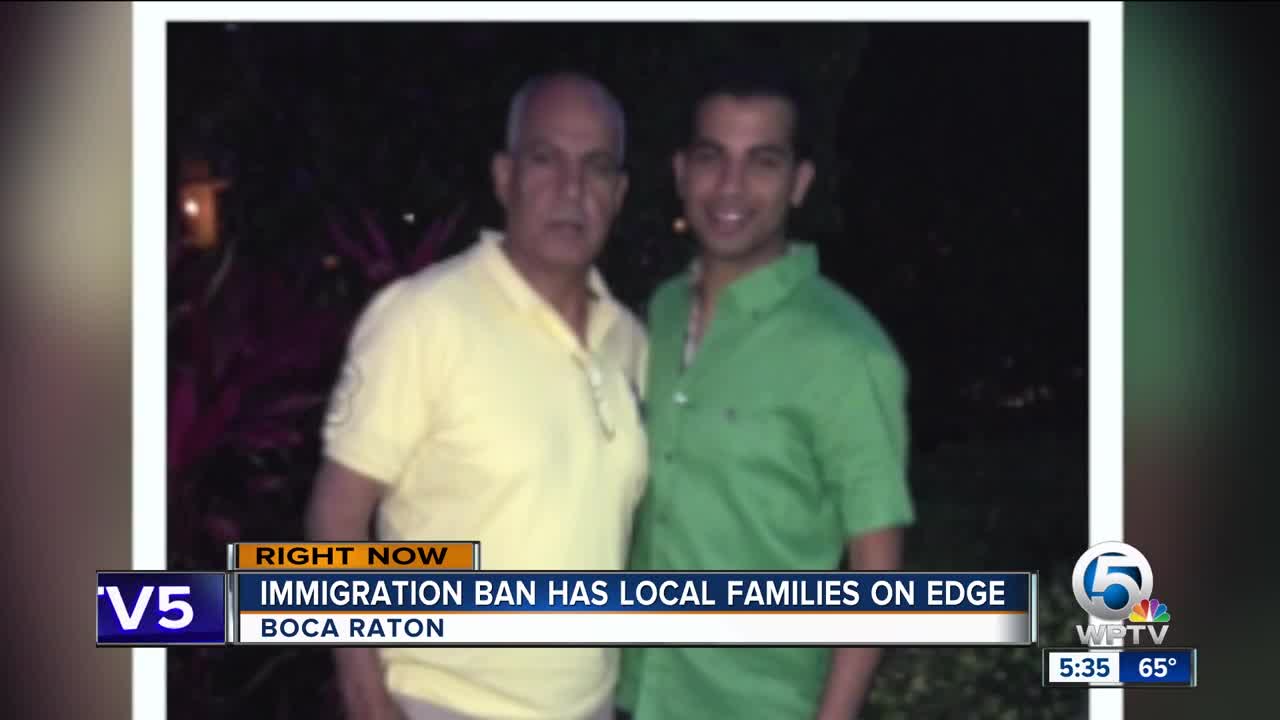 "The uncertainty is a huge factor," says Grant Kaplan.

He has many clients with ties to the seven countries included in Trump's order.

"A US citizen who has a wife from Iran that was supposed to go to an interview to get her permanent residence next week in Turkey and of course that has been canceled," he said.

Since President Trump issued his order, Kaplan has a piece of advice. "Inside the United States we're advising not to travel."

And that extends beyond the seven nations as Kaplan believes it's possible more countries could be included.

Mohamed Abdalla was planning on visiting his native country of Egypt with his family, however his father is a green card holder.

He worries his country will be added to the list.