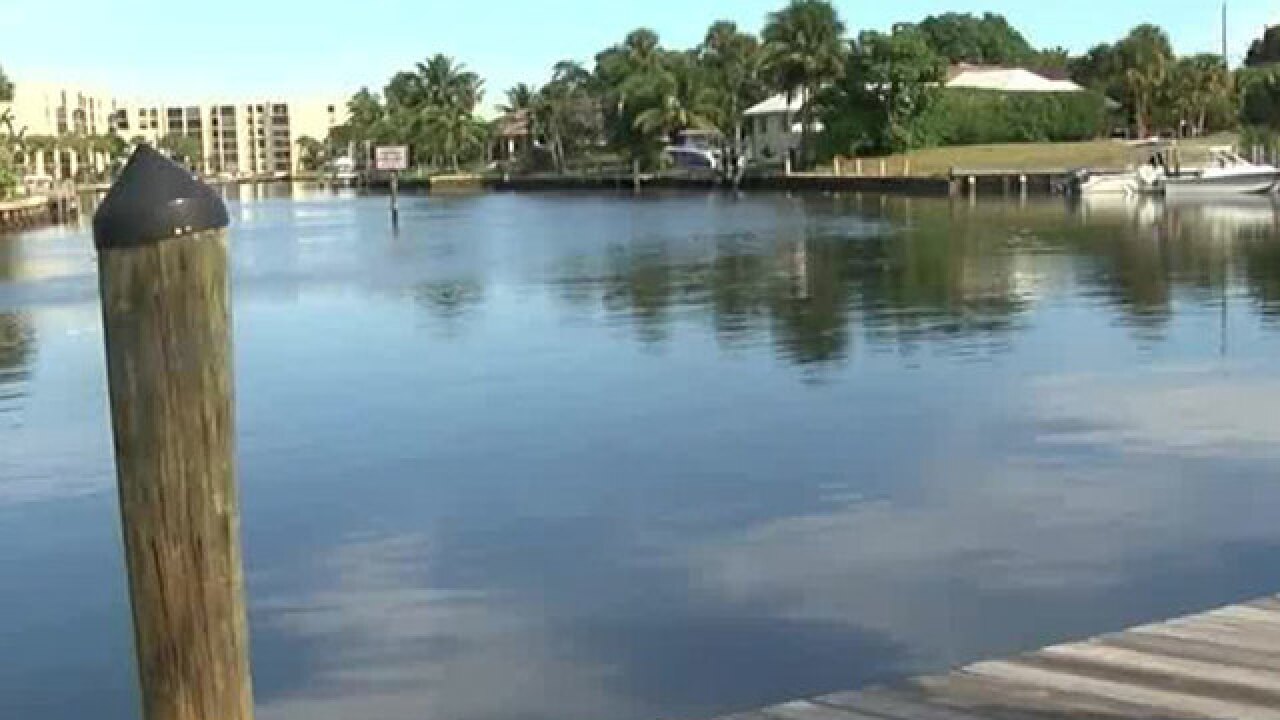 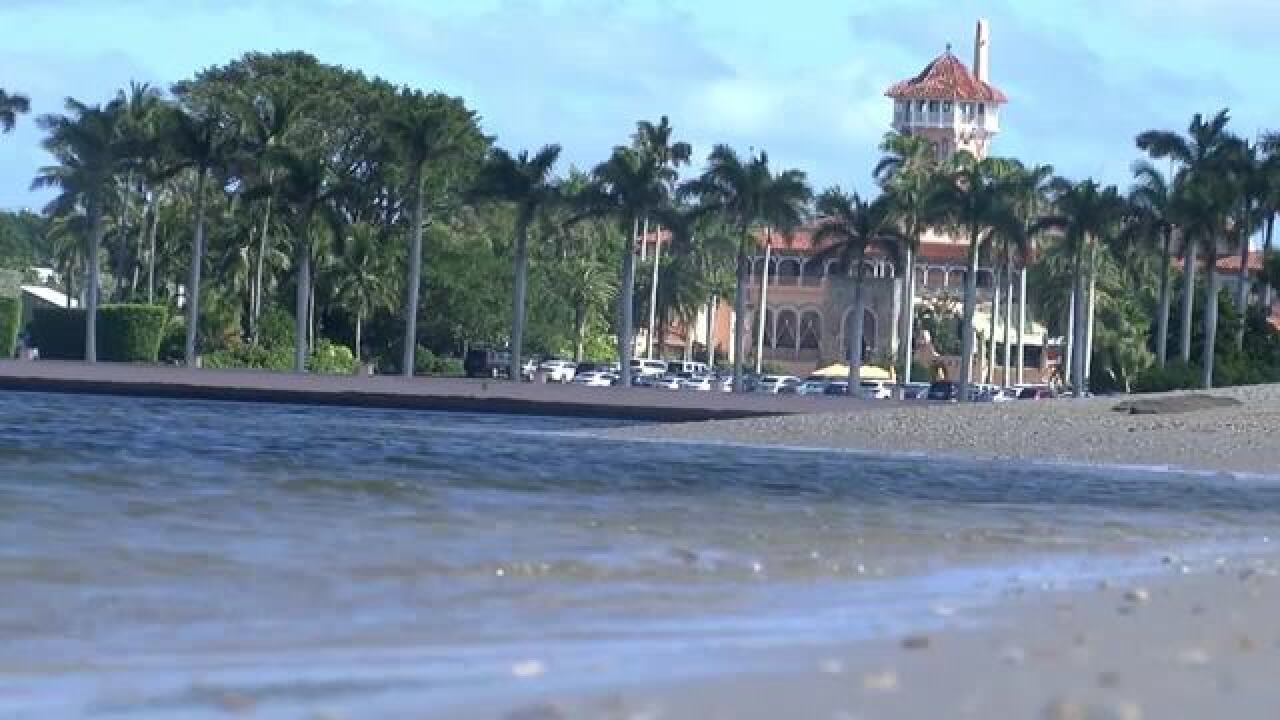 A group of Florida scientists says South Florida is one of the most vulnerable places in the world to climate change.

Those scientists, including several from FAU are calling on President-Elect Trump's nominee for Secretary of Commerce to protect our coastline from rising sea levels.

Barry Heimlich, a researcher at FAU, sees the potential dangers of rising sea levels. "These properties are already vulnerable."

He says sea levels could rise as much as 2 feet by 2060. He and 12 other scientists wrote a letter to Trump's pick to lead the Department of Commerce, Wilbur Ross.

Heimlich says Ross would be in a crucial position to continue climate change research and map coastal protection.

"Developers have to take into account of sea level rise in their plans. Beyond that we do what I call a no-regret strategy," says Abrams.

He says being energy efficient is crucial.

Heimlich and his colleagues are also drafting a similar letter to Trump's nominee for the Department of Interior.