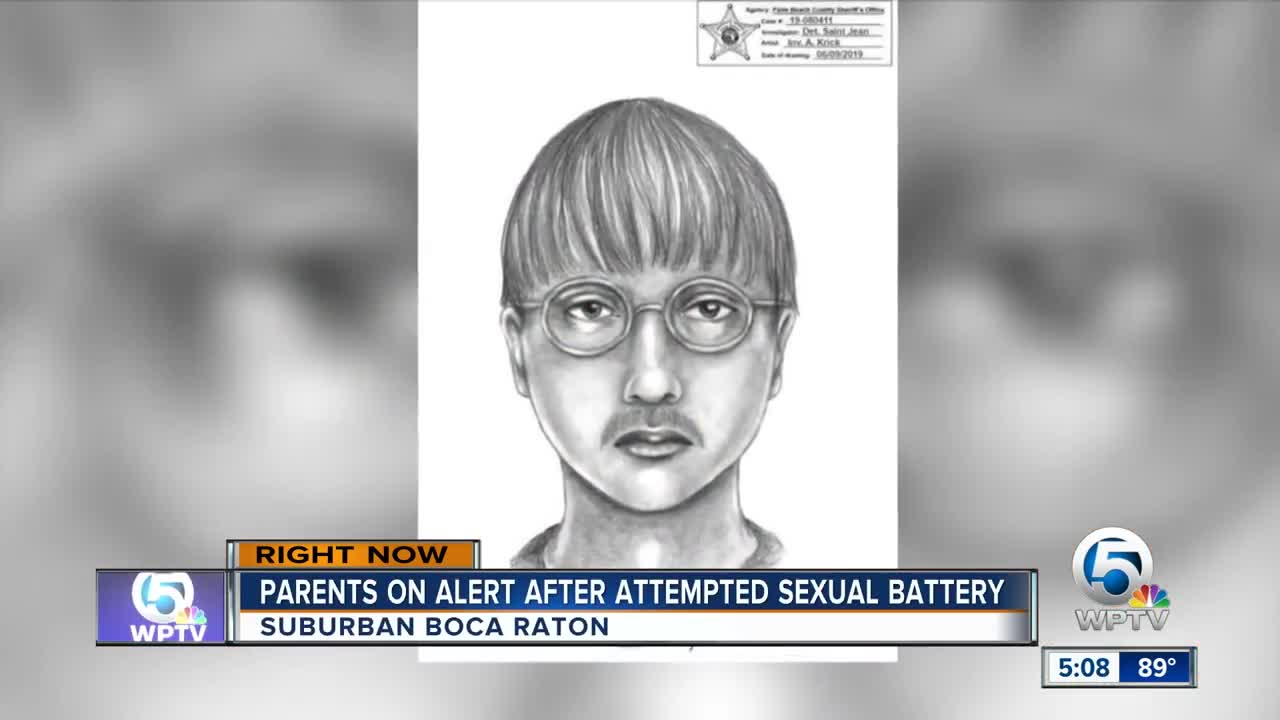 Parents on alert in a suburban Boca Raton community after an attempted sexual battery incident. 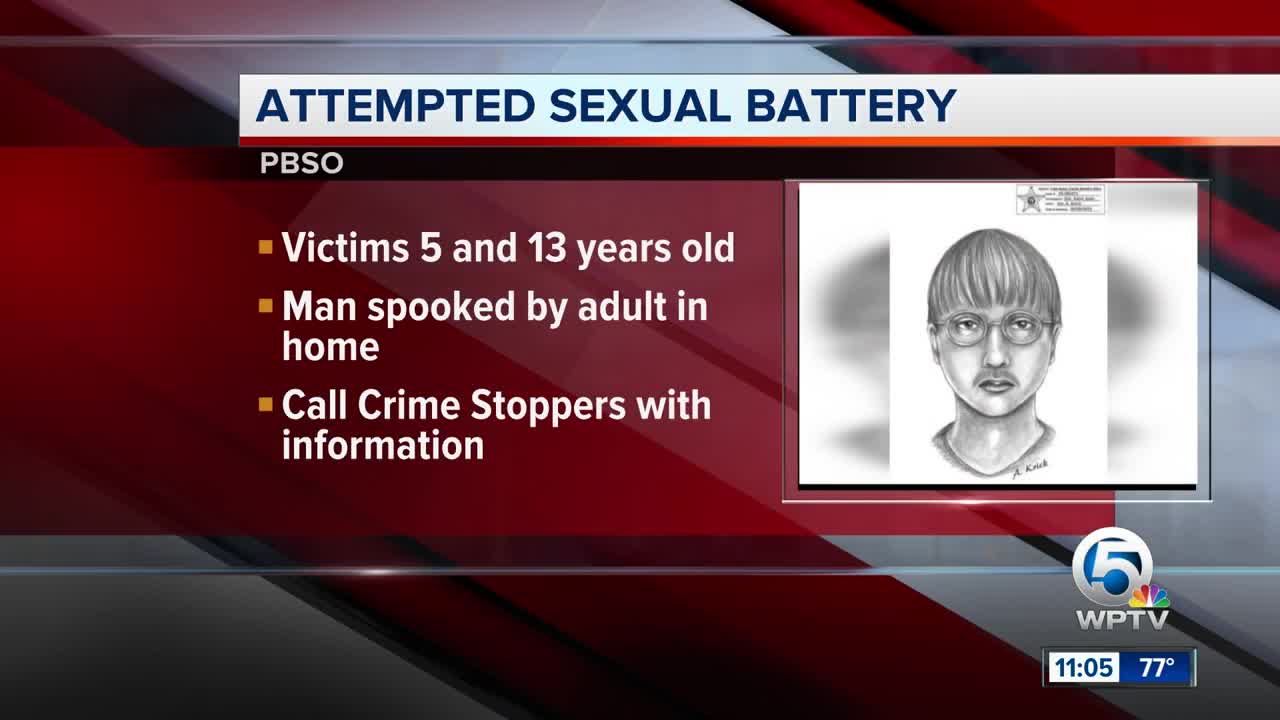 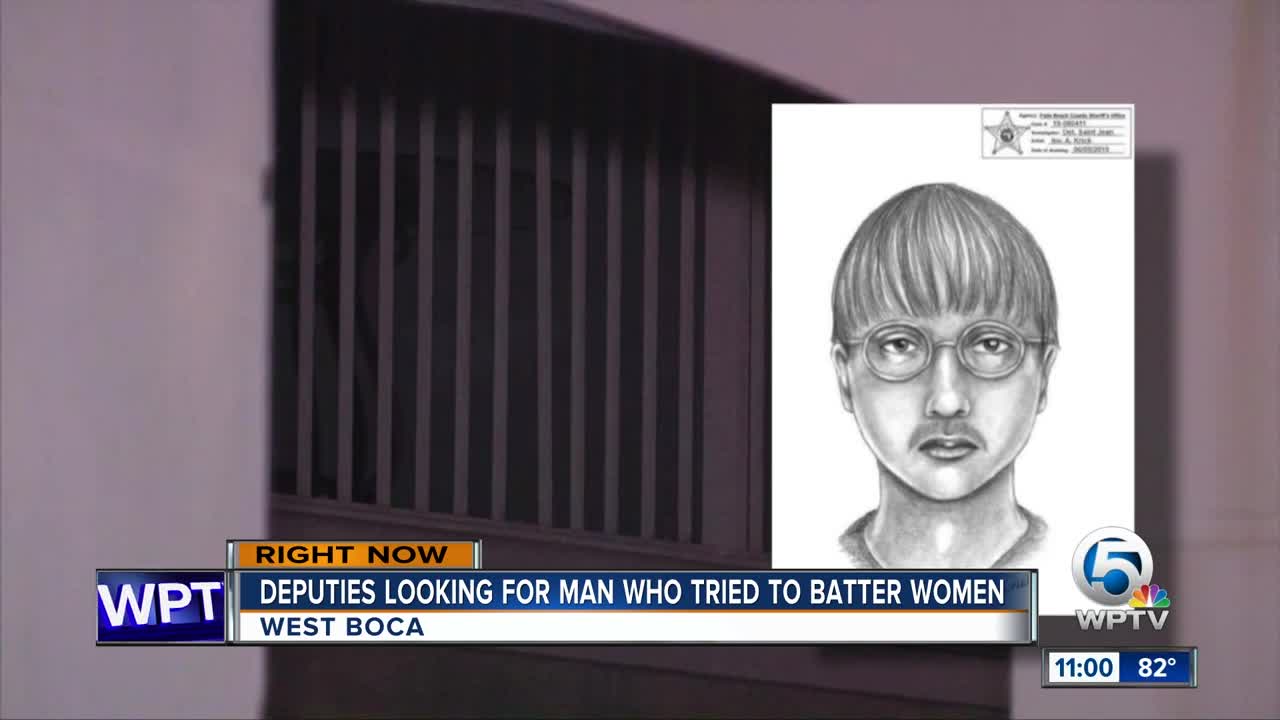 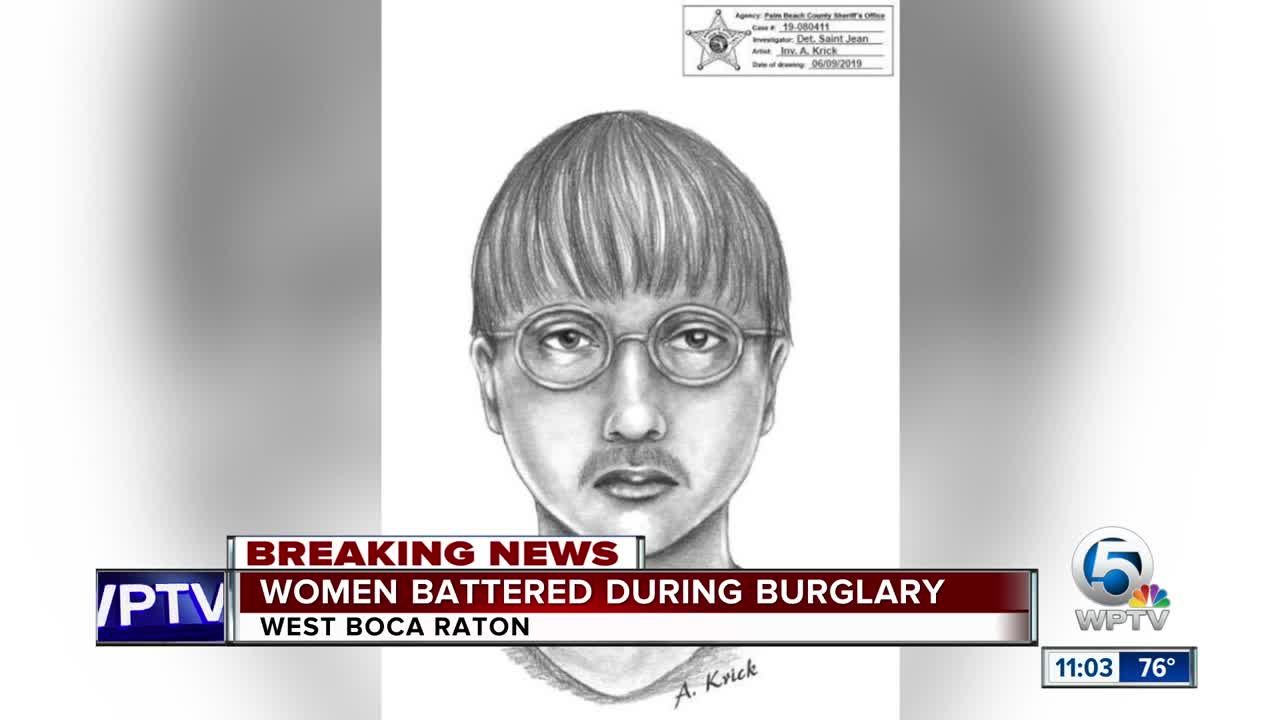 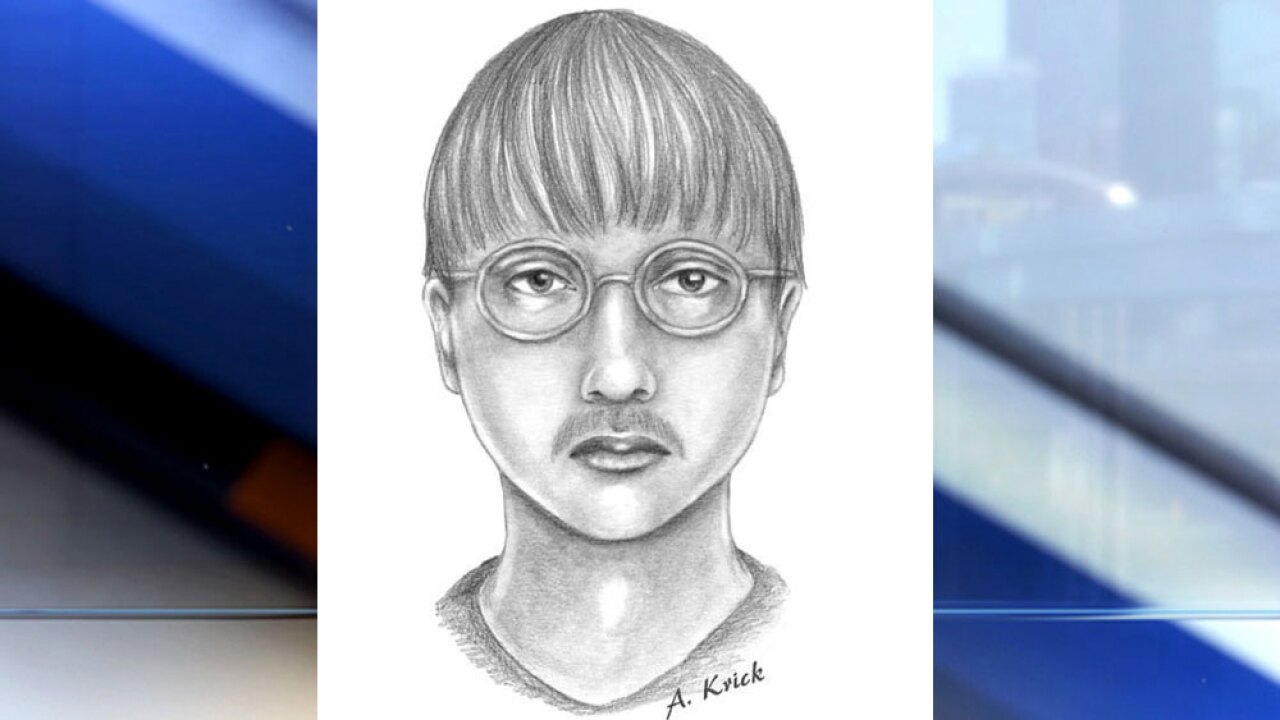 UPDATE: Detectives said June 19 the attempted battery earlier this month was actually an attempted sexual battery to a 5 year old and a 13 year old.

PBSO said the attacker was spooked by an adult and fled the scene.

No arrests have been made, and detectives are asking for help from the public in identifying the person.

After further investigation, detectives have learned the attempted battery was an ATTEMPTED SEXUAL BATTERY to a 5 year old and a 13 year old before being spooked by an adult. Help us find who did this by RT and letting us know if this person looks familiar. https://t.co/wQFaaOYsj8

EARLIER STORY:
SUBURBAN BOCA RATON, Fla. — The Palm Beach County Sheriff’s Office needs your help finding a man accused of breaking into an apartment in western Boca Raton Sunday morning and attempting to batter two women before fleeing the area. It happened along the 9800 block of Arbor Oaks Ln.

It happened around 3 a.m. Deputies say the man could have done even more harm if it wasn’t for a third woman who spooked the man before he left the home.

The two women told deputies that the man broke into their home before attempting to hurt them. They described him as being a Hispanic male with dark skin, in his late teens or early 20s with a slender build and somewhere between 5 feet 5 inches and 5 feet 7 inches in height.

If you recognize the man in the sketch or have any information that could help solve this crime you are asked to call Palm Beach County Crime Stoppers at 1-800-458-TIPS. PBSO wants to remind you that you can choose to remain anonymous.

ATTENTION West Boca Raton. Take a good look. This morning around 3am, we responded to the 9800 block of Arbor Oaks Ln, in regards to a burglary to a residence. Once inside the residence the suspect attempted to batter two females before being spooked by a third female then fled. pic.twitter.com/QnNFW9Ugr2