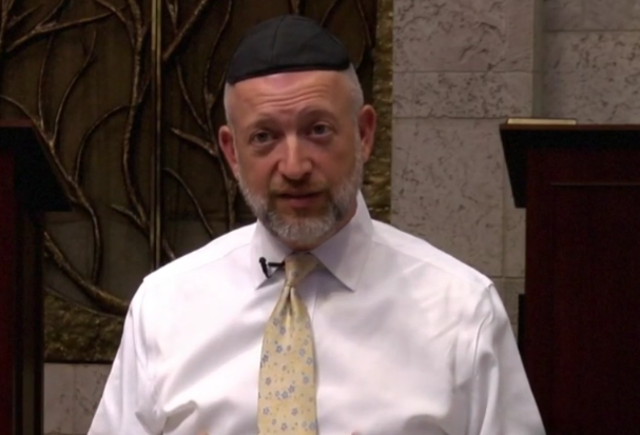 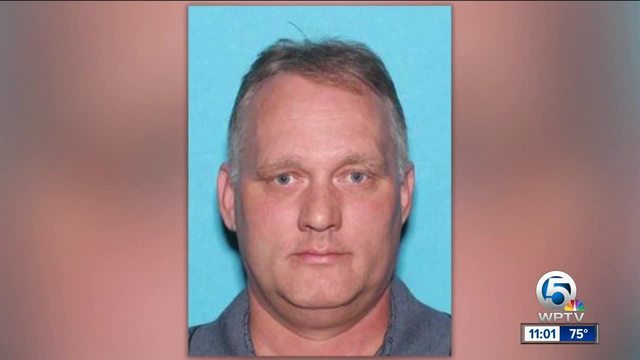 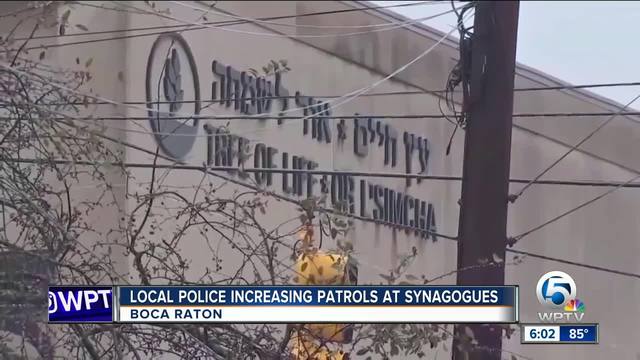 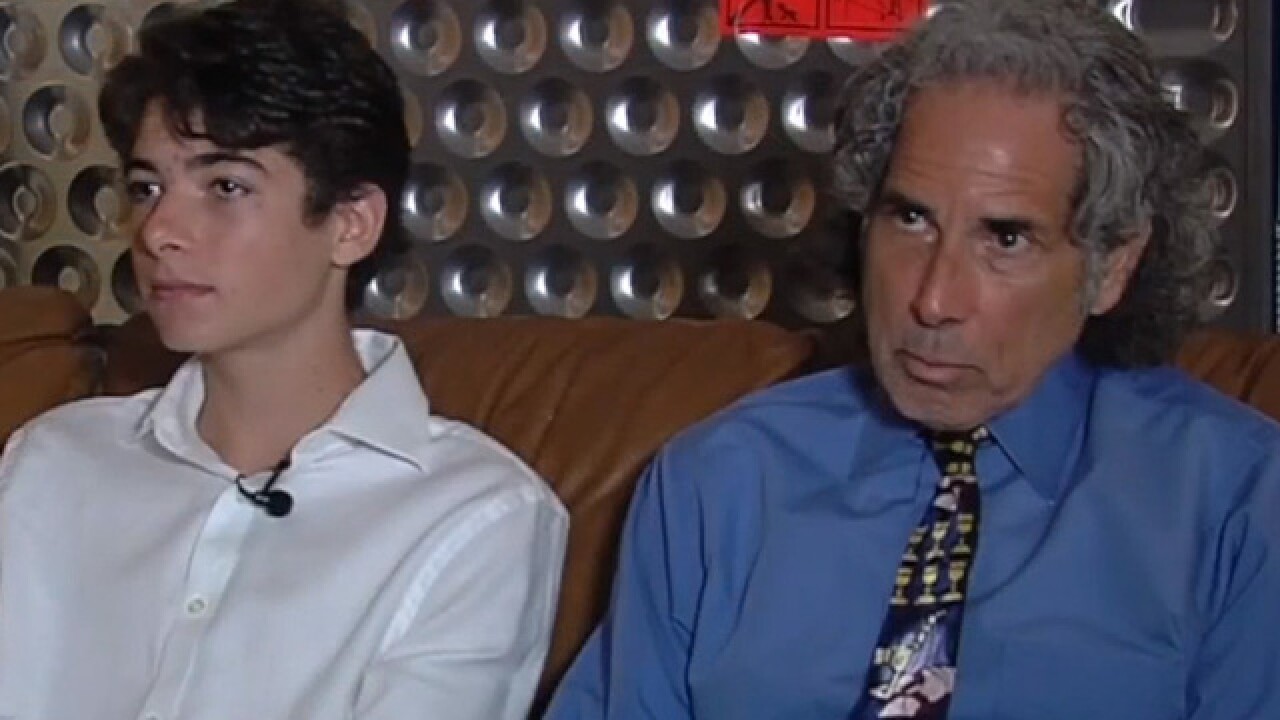 "Frightening and horrifying," Rabbi Barry Silver in Boca Raton said about the tragedy that unfolded Saturday in Pittsburgh.

His first thoughts were about his father-in-law in Squirrel Hill, where 11 people were killed Saturday morning at a synagogue.

"(That's) exactly where he lives and he goes to synagogue Saturday mornings," said Barry's son Ari.

Barry says anti-Semitism is prevalent in our nation.

"This is happening right now, there's a toxic brew, anti Semitic violent attitudes and we need to eradicate it," said Silver.

Governor Rick Scott announced that Florida Highway Patrol will be upping patrols at synagogues and churches so people can worship in peace.

Boca Raton Police say they are doing the same at local synagogues along with the Martin County Sheriff's Office.