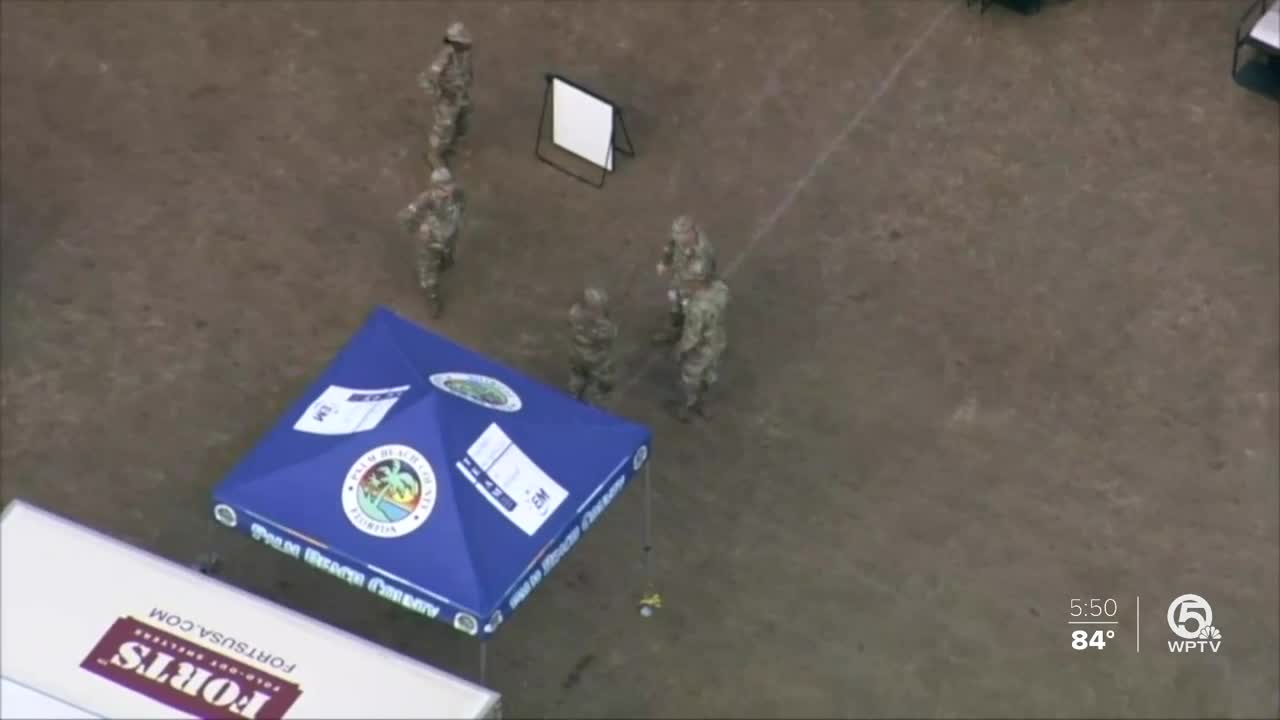 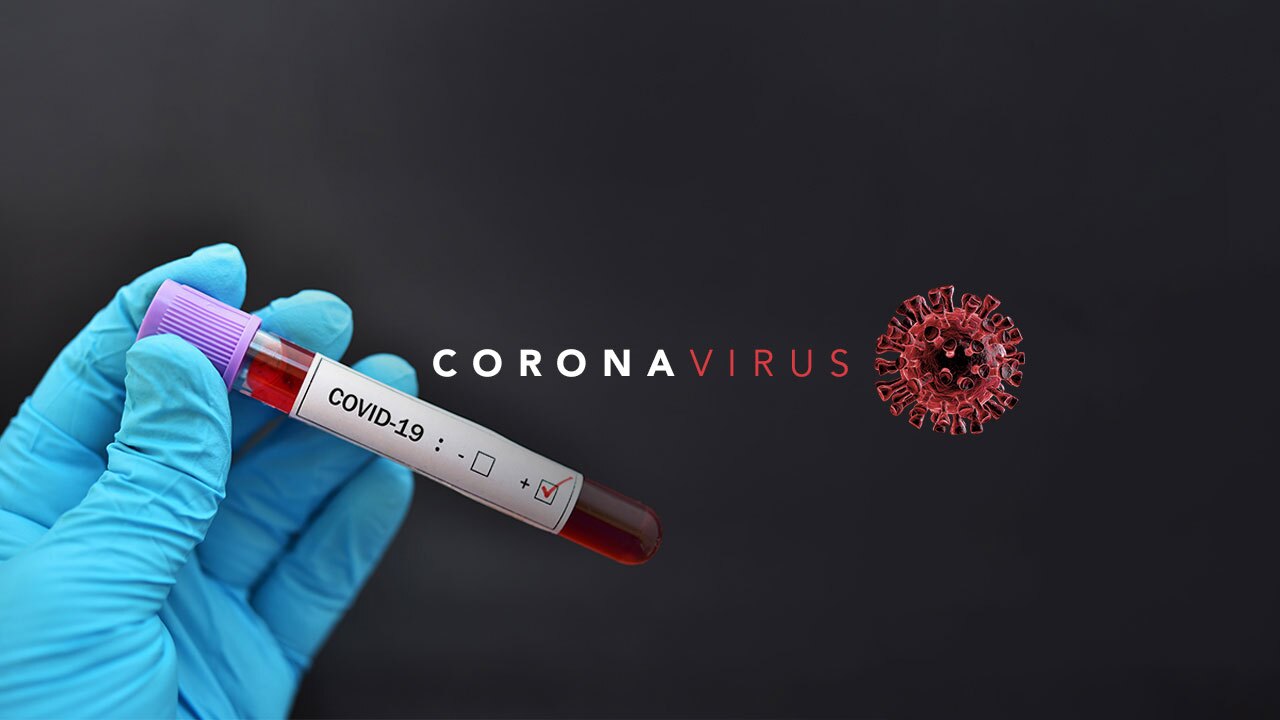 That's the hope from local leaders who are asking the county's government to open a second mass COVID-19 testing location farther south.

On Tuesday, a drive-through mobile testing site is scheduled to open at the FITTEAM Ballpark of The Palm Beaches in West Palm Beach.

The letter read, in part:

"We must continue to strategically place drive-through testing sites in areas that house our most vulnerable citizens. South Palm Beach County is home to one of the largest concentrations of senior citizens in the State of Florida, putting it at a uniquely high risk if we fail to act quickly."

The letter stated that Palm Beach County has set aside emergency funds for situations like this.

""The consequences of not moving quickly to test for COVID-19 in our most vulnerable communities could be disastrous. For that reason, we respectfully request that you establish a drive-through testing site in South Palm Beach County."

Thompson told WPTV that he believes to top choice for a southern Palm Beach County testing site would be the South County Civic Center, located at 16700 Jog Road in west Delray Beach.

The letter also recommends the Weisman Delray Community Center as a possible site.

"We are out here now still not knowing the true nature and spread of the virus in our area," said Thompson, who added that Boca Raton leads Palm Beach County with the number of confirmed coronavirus cases at 80.

"That is still a pretty long drive from someone down this way, especially if you are somebody older," Thompson said.

"Once this ballpark site opens up, they will be pushing in a day or two to open one in the south county," Thompson said. "They're trying to locate the right location for it."

Bernard said he visited five potential testing sites in southern Palm Beach County on Monday, and he hopes to lock in a location by Tuesday evening.

For the latest information about coronavirus cases in Florida, click here.