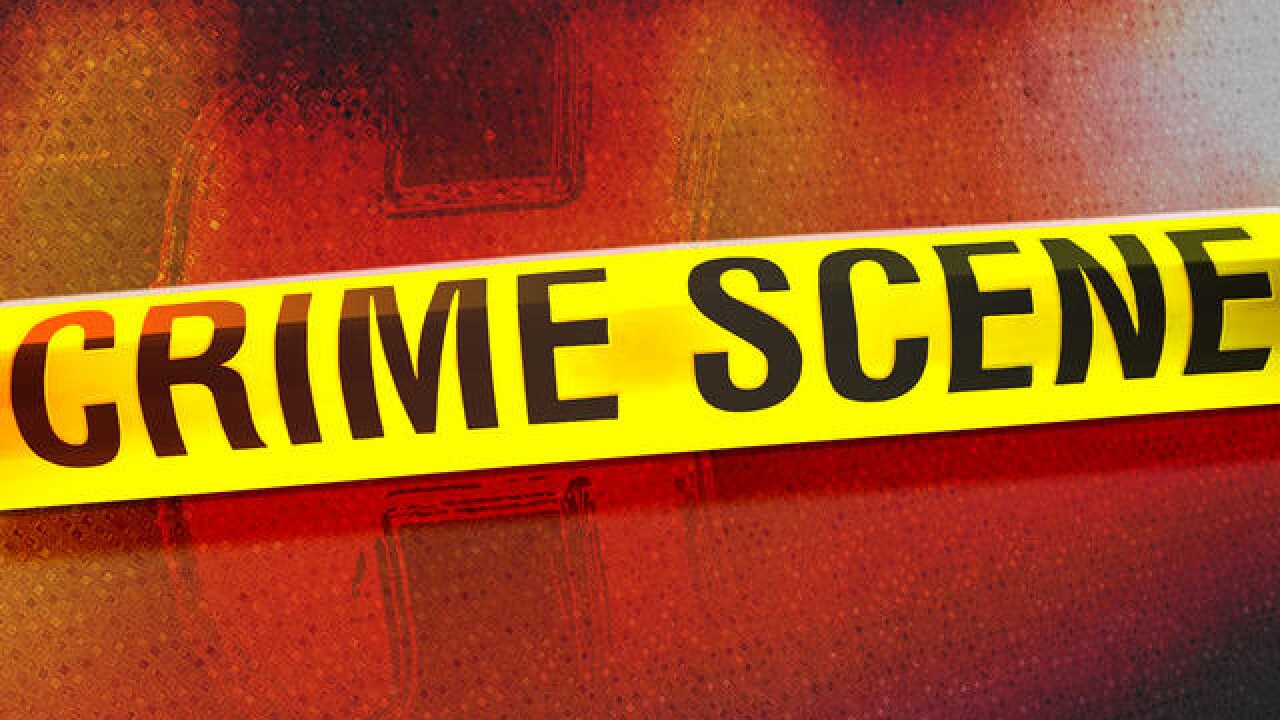 A Highland Beach woman’s death is being investigated as a homicide, according to a Palm Beach County Sheriff’s Office report.

Deputies say Elizabeth Cabral, 85, was killed in her Penthouse Highlands condo on April 30.

The sheriff’s office released limited details of Cabral’s death in an incident report provided Thursday. PBSO is investigating the death at the request of the Highland Beach Police Department.

According to the report, a knife or cutting instrument was used in her homicide. Detectives are looking into murder as an armed robbery, listing Cabral’s car as stolen. Records show there was no sign of forced entry found at her condo.

No suspects have been identified yet. The investigation remains open.