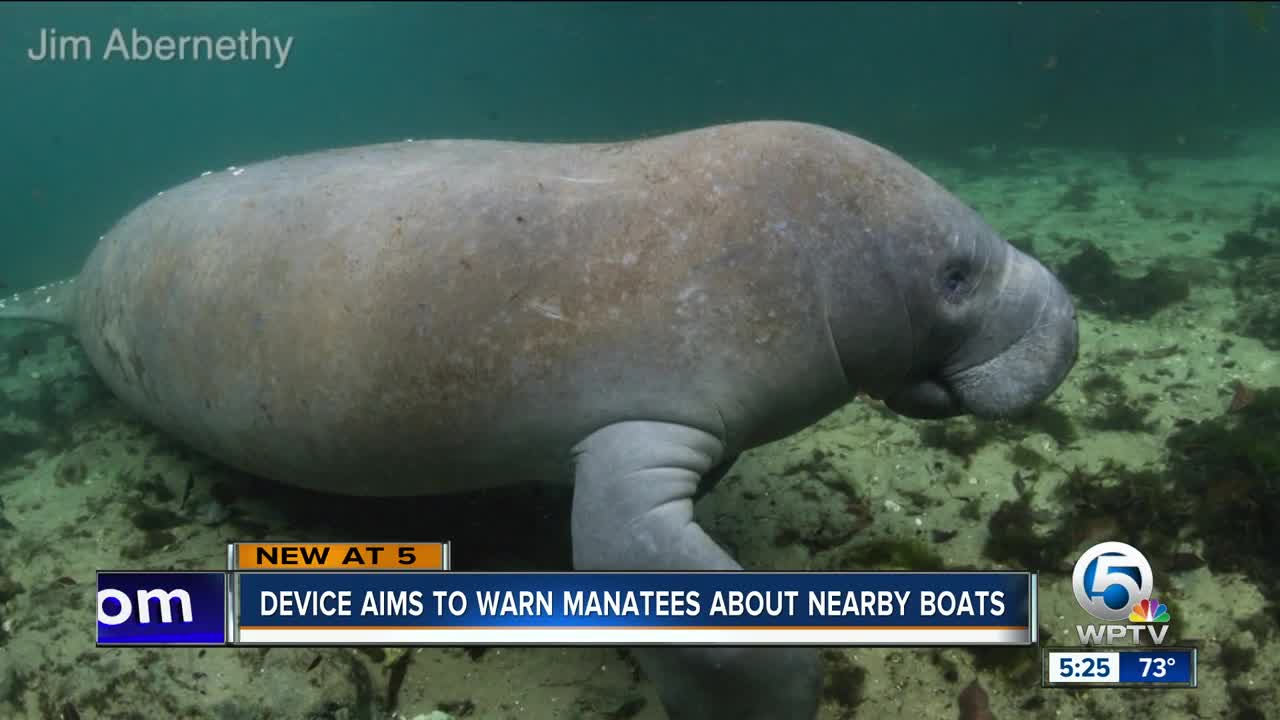 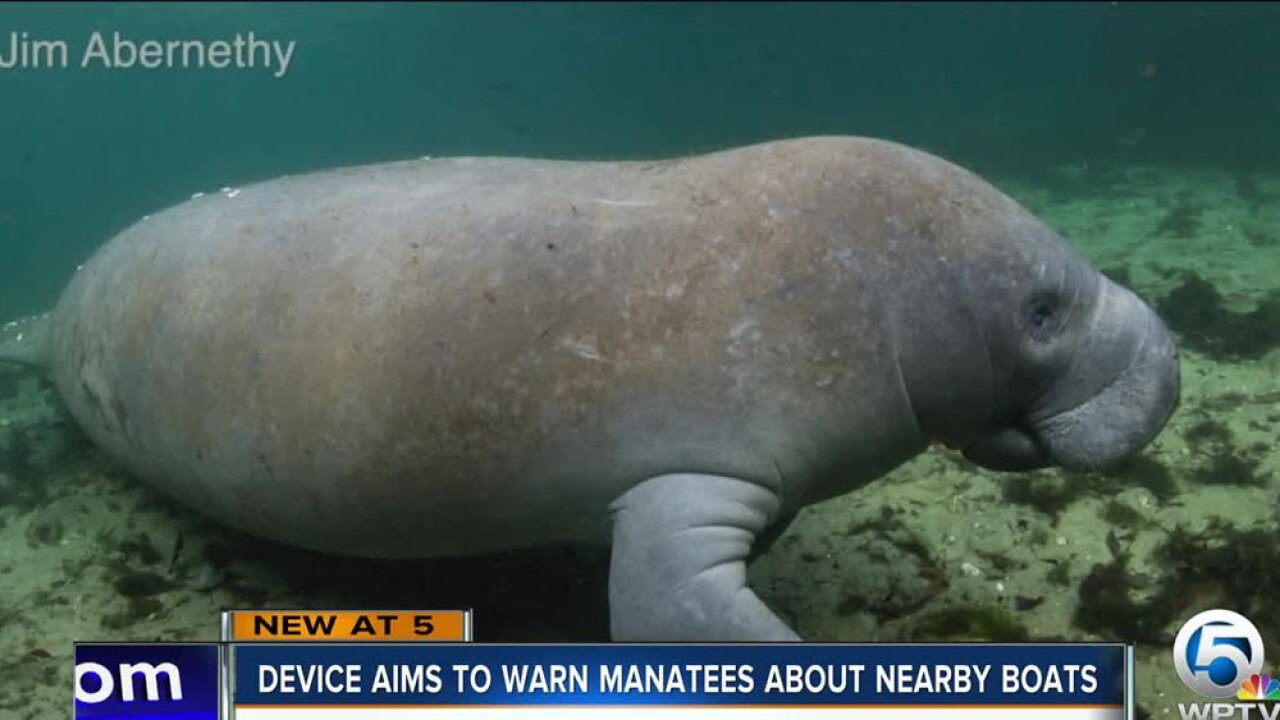 BOCA RATON, Fla. -- To say it was a rough 2018 for Florida manatees is an understatement. According to FWC, more than 800 died last year and a good chunk of those deaths were from boating accidents. More than 100 died by boat.

“People need to be aware that they’re there,” said Dana. “If you give them time they’ll get out of the way.”

But is it really about slowing down or is it more so alerting manatees through sound.

Edmund Gerstein is the director marine mammal research at FAU. He says slowing down may do more harm because they can’t hear incoming boats in opaque water.

“Use an alarm in front of a boat,” said Gerstein.

He developed a device that may be a real solution. He tested the device and found 95 percent of manatees moved out of the way with the device attached to his boat.

“Demonstrated it’s effective. The problem is the device has not been approved,” said Gerstein.

He hopes in the future, this kind of technology helps cut down on manatee deaths.