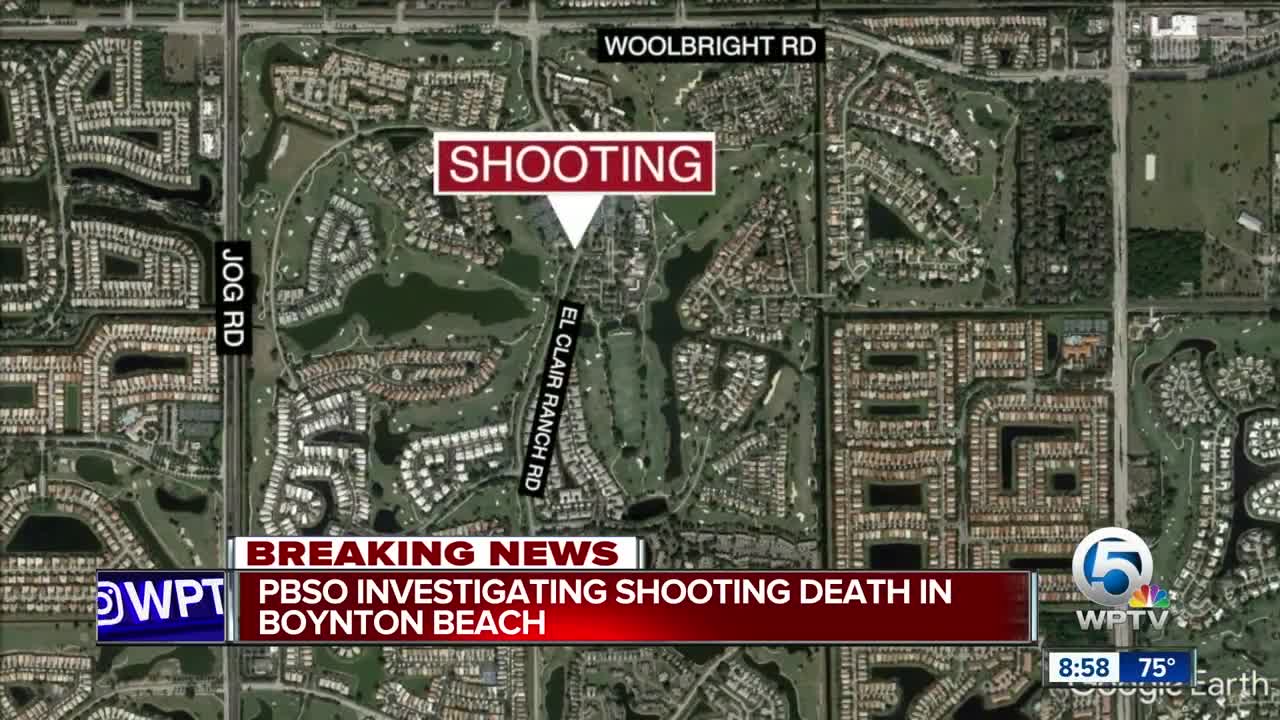 PBSO is investigating a homicide in unincorporated Boynton Beach. 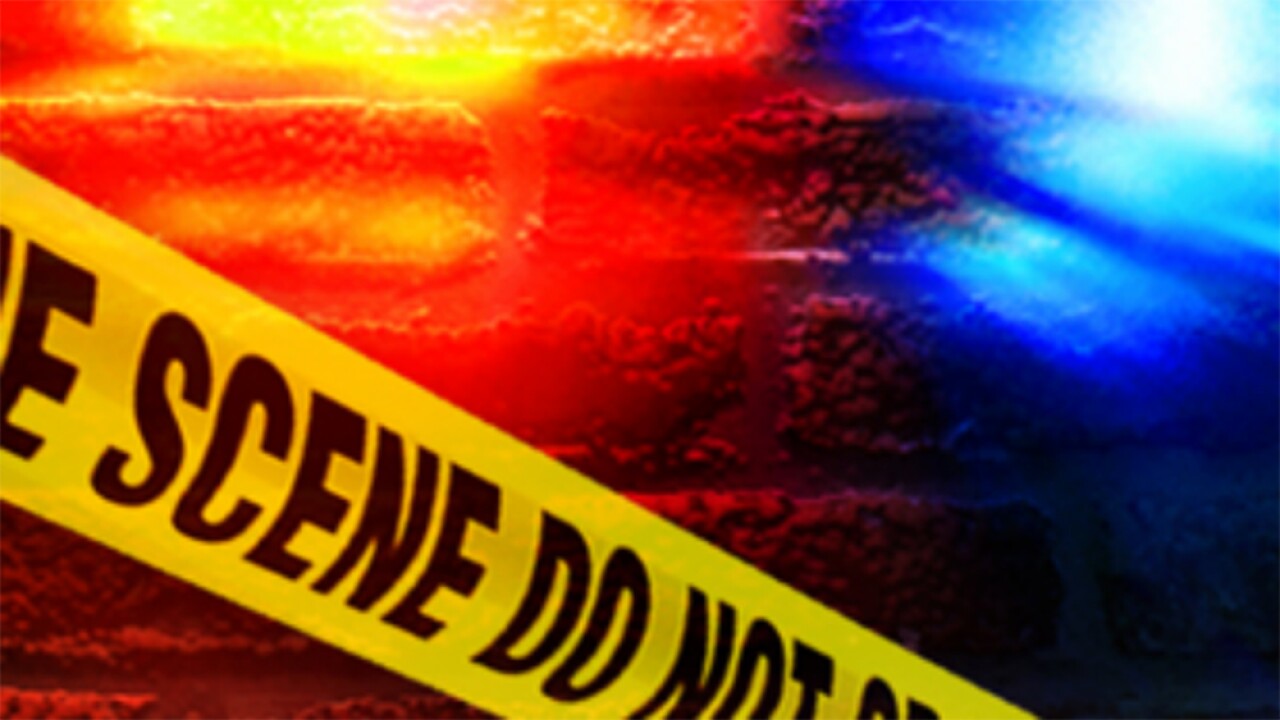 When they arrived, they found the victim, identified as 38-year-old Cornette Bucknor, dead at the scene.

PBSO said no motive or suspect information is known at this time.

The name of the victim has not been released.

Detectives are investigating the death as a homicide.

Anyone with information is urged to contact Crime Stoppers at 1-800-458-TIPS.