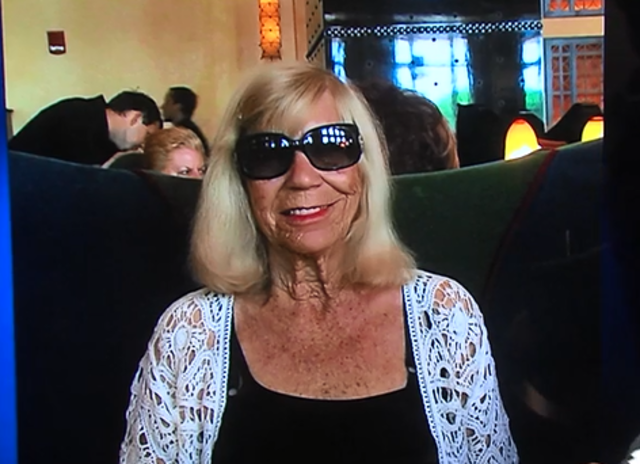 The Palm Beach County Sheriff's Office says it is looking for a driver who didn't stop after striking a pedestrian who later died. 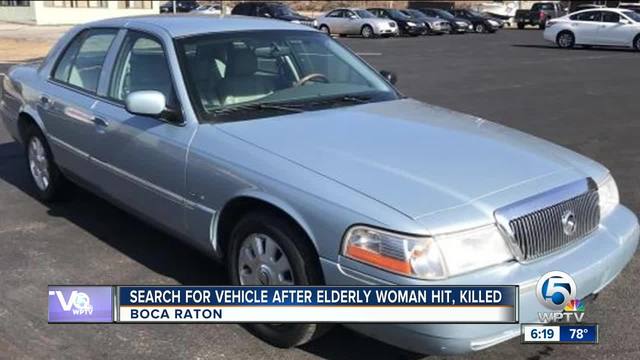 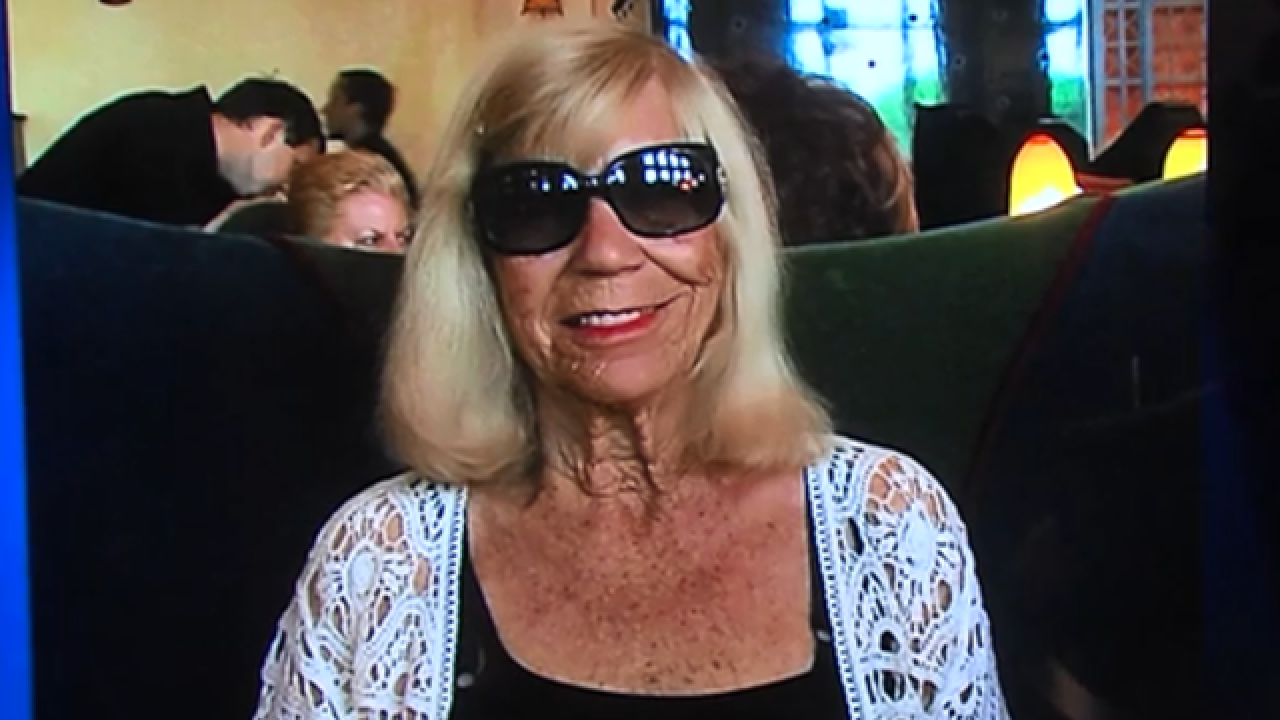 UPDATE: The Palm Beach County Sheriff's Office says it has located the subject and vehicle involved in the fatal hit & run.

The Palm Beach County Sheriff's Office says it is looking for a driver who didn't stop after striking a pedestrian.

The crash happened Sunday night around 9 p.m. on Lyons Road.

On Sunday night around 6, Martha Lasher went across the street to go to the video arcade. Something she did often to meet up with friends.

She tried to come home around 9.

She was trying to cross the street, a few blocks north of Glades Road, when a southbound car struck her, PBSO said.

Based on evidence left at the scene, investigators think the car might be a light blue 2006 to 2011 Mercury Grand Marquis with front passenger side damage, a missing passenger side mirror, and a damaged passenger side headlight/fog light.

PBSO said the driver failed to help the victim and left the scene.

She died about eight hours later, according to the sheriff's office.

“They said that a light blue Mercury Grand Marquis hit her and just left her there by herself,” said Kim Brearey, Martha’s daughter. “I can’t imagine what kind of person could do that. How could they just leave her? At least call someone, do something. They didn’t.”

There were three generations at home in The Charleston community of Lyons Road in unincorporated Boca Raton. Martha, Kim and Kim’s 15-year-old son.

“Their rooms are right next to each other. They’re like two peas in a pod,” Kim said of her son and mom’s relationship.

They’ve lived together for the last year. A smile, looking back, is not hard to find.

“My mom is an ex-model. She took her appearance very carefully. I couldn’t walk out of the house unless I was perfect. I’m glad we spent this time with her,” Kim said with a smile.

Labor Day was supposed to be spent together. They were going to cook a pot roast. Instead, they were at the hospital. Martha passed away from her injuries at 5 in the morning.

“I just want the person who did this to come forward and say they’re sorry. Because if they don’t do something, it’s going to happen to somebody else, because clearly, they didn’t care too much about human life,” Kim said.

Martha’s family is confident, with the help of law enforcement and someone who saw something, the blue Mercury Grand Marquis will be found, and the person behind the wheel caught.

Anyone with information is asked to call Investigator Soloway at 561.688.3400 or Palm Beach County Crime Stoppers at 800.458.TIPS.