Cause of death, fire under investigation 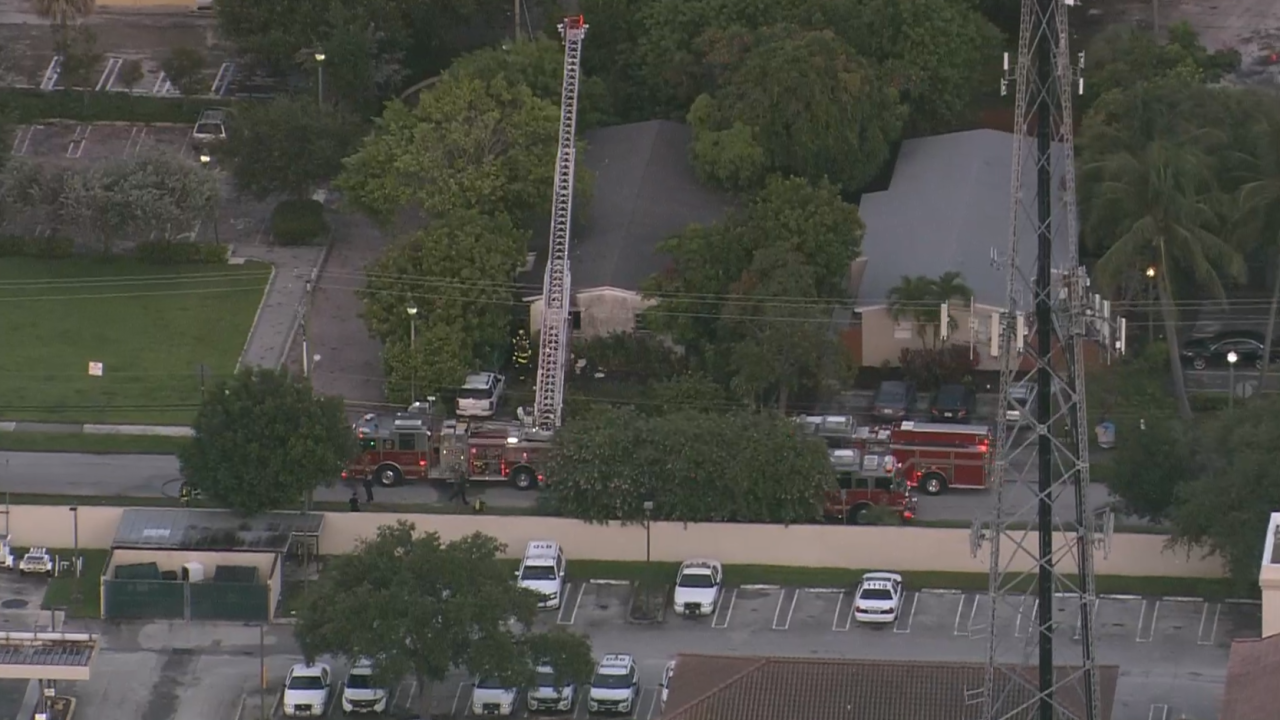 Copyright 2020 Scripps Media, Inc. All rights reserved. This material may not be published, broadcast, rewritten, or redistributed.
WPTV
Delray Beach firefighters find a woman dead inside an abandoned home that caught fire.

Firefighters were called to the abandoned home on Southwest Fourth Avenue shortly after 6:15 a.m. Monday.

When police and firefighters entered the home, they found a woman dead inside, police spokesman Ted White said.

The woman's body was taken to a medical examiner's office to determine the cause of death.

The state fire marshal is investigating the cause of the fire.