Funding for trolley service could end in Delray Beach 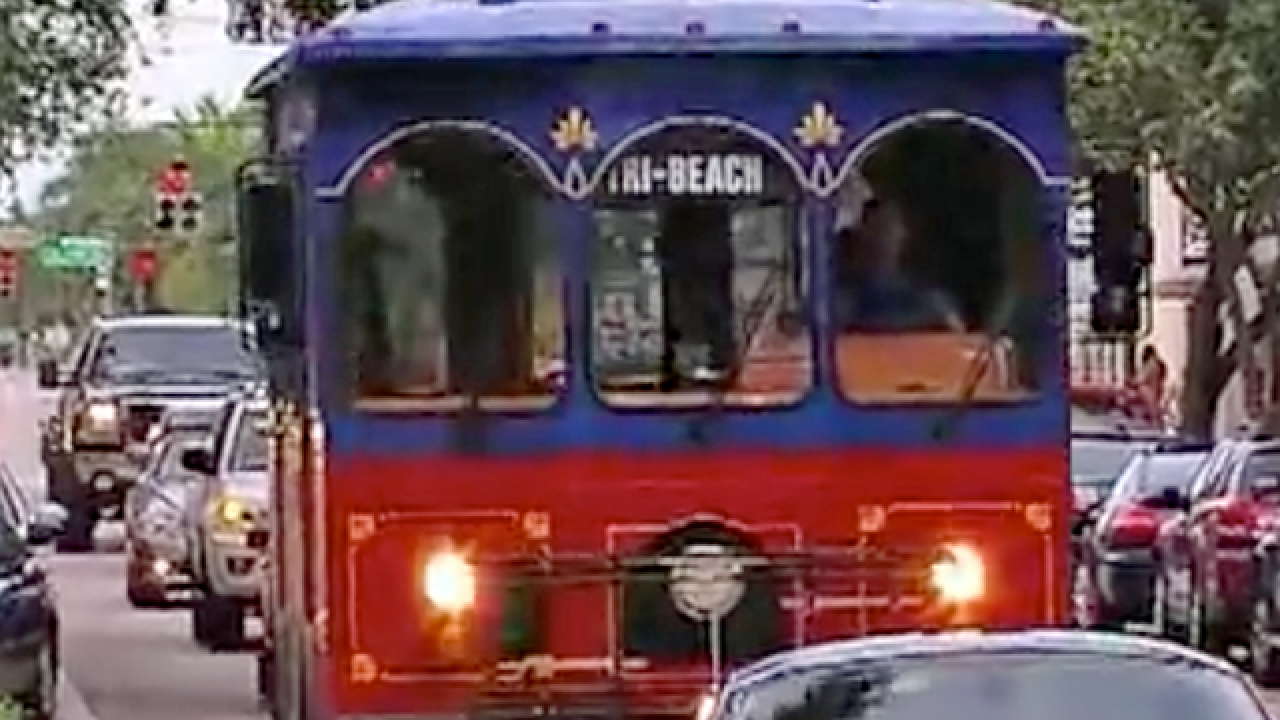 Please be advised that due to lack of funding, the Downtown Roundabout Trolley will suspend its services as of 11 p.m. on Sun., Sept. 30, 2018. The suspension of services will continue until further notice. For updates, please follow the City’s official Twitter & Facebook page. pic.twitter.com/9mlWvjv07q

Another way to get around downtown Delray Beach could be coming to an end.

Tuesday, the CRA tabled a vote on the funding it provides the city for the trolley service until its meeting, October 9th. The current funding agreement expires October 1st.

CRA Assistant Director Renee Jadusingh said the CRA only funds the trolley but the city runs it.

The Delray Beach City Commission is expected to discuss the future of the trolley at their next meeting, September 25th.

Story updated to clarify the trolley service might end and that the CRA only funds the trolley but it is run by the city, according to the CRA.