Demonstrations held in Delray Beach for and against President Trump 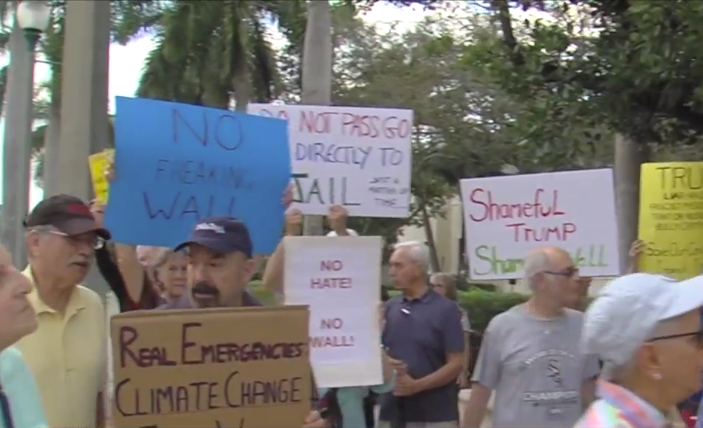 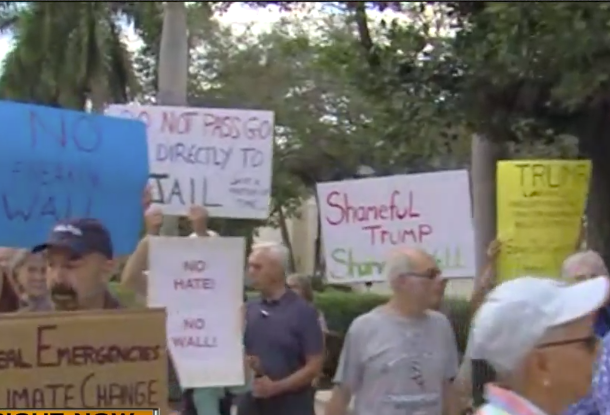 The Democratic Women's Club, Delray Peace Corner and others came together to denounce the president's agenda and his national emergency declaration.

Trump supporters were also at the site calling on him to finish building the wall.

"He's completely stuck in the wrong zone. He's asking for a wall, which is absurd we all know that,” said demonstrator Ann Fonfa.

"This president has done remarkable things with nothing but resistance. If he didn't have the resistance, do you realize what he would accomplish?" said Trump supporter Mary Jo Cisco.

Protests took place across the country, and organizers in Delray Beach say more protests are planned.