Smoker stolen from Death or Glory Bar in Delray Beach 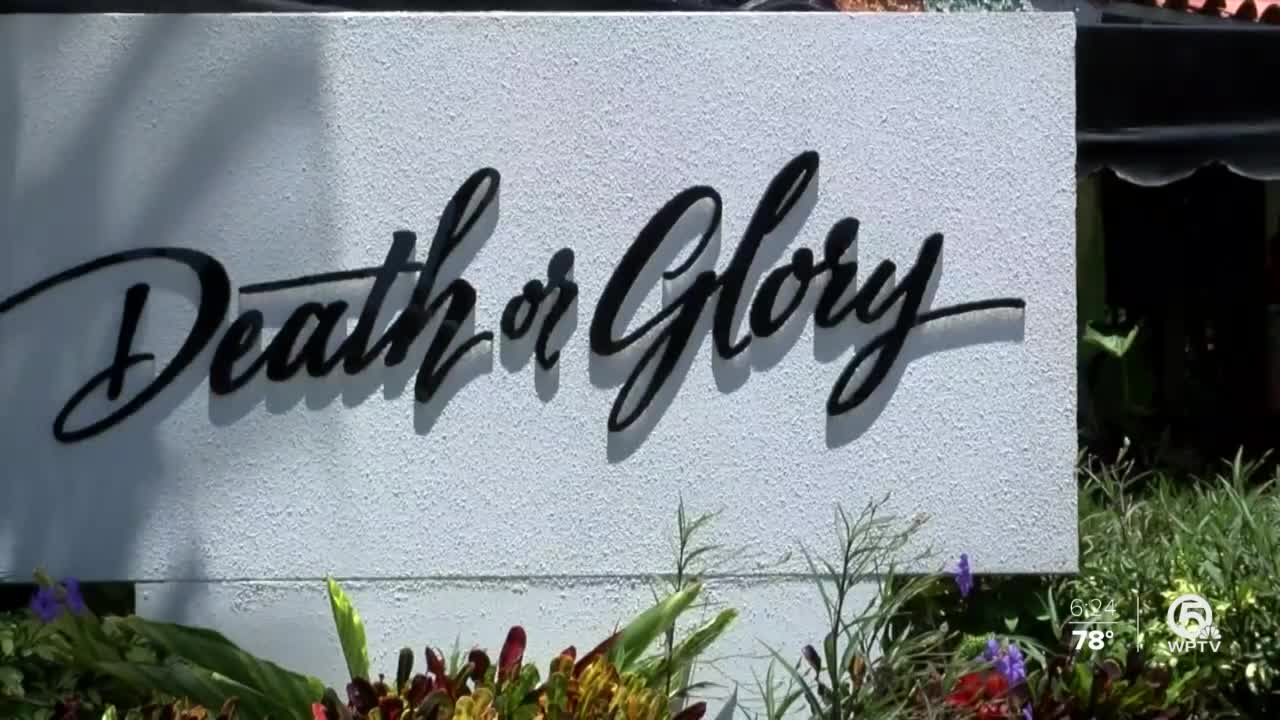 The Death or Glory Bar in Delray Beach had their smoker stolen last week. The restaurant has already been facing losses due to COVID-19. 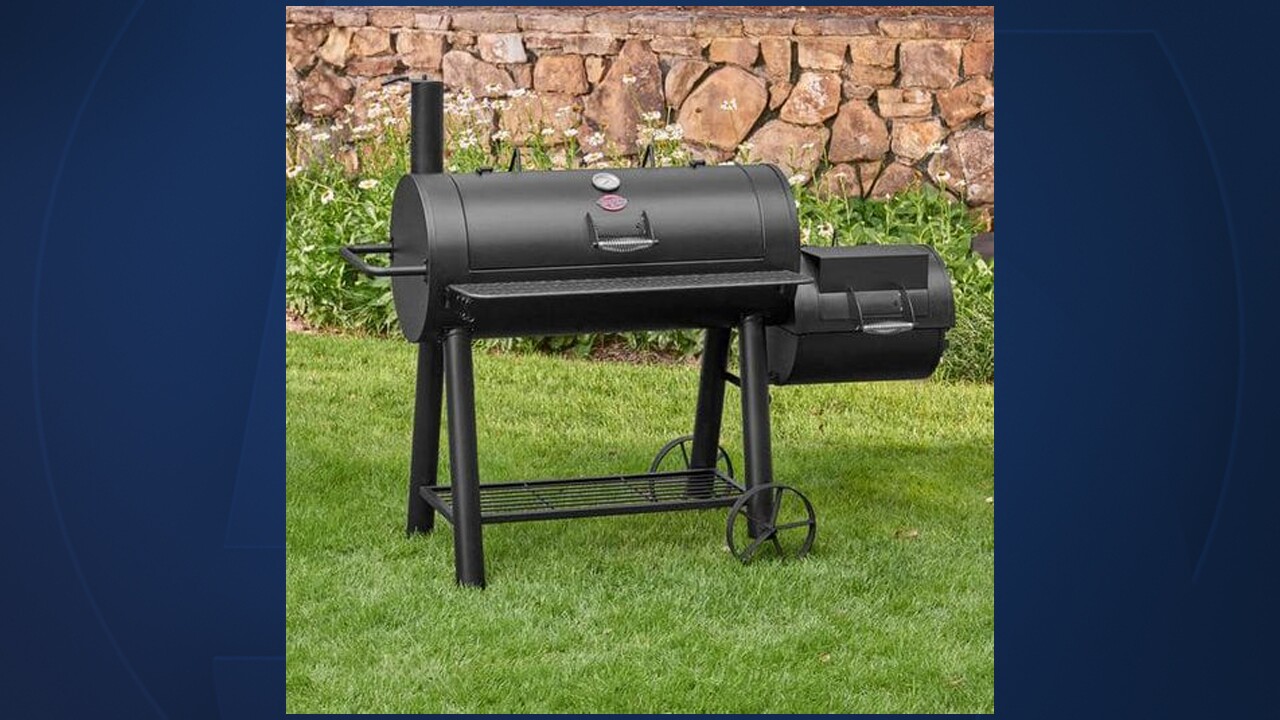 DELRAY BEACH, Fla. — The Death or Glory Bar in Delray Beach had their smoker stolen last week. The restaurant has already been facing losses due to COVID-19.

"We are treading water, barely at that," said Blake.

Last week someone took the smoker the restaurant keeps outside, and it's a loss they can't afford.

"Talk about being kicked while you are down," said Blake. "I'd be lying if I said I didn't use a few choice words about whoever took it."

Executive Chef Alex Zarlenga said he uses the smoker every day to make some of their popular menu items.

"I just hope they use it, maybe someone needed it to feed their family," said Zarlenga.

After Death or Glory posted on Facebook about the theft, Blake said the community responded. A fundraiser was created by the Socially Distanced Supper Club, and a local charity said they will match any donations met.

Blake said the support was overwhelming and amazing and is enough to help them prepare to buy a new smoker.

They are also hoping whoever took their other one is caught.