Discussion about a redevelopment plan in the area of West Atlantic Avenue in Delray Beach has been pushed to a commission workshop. 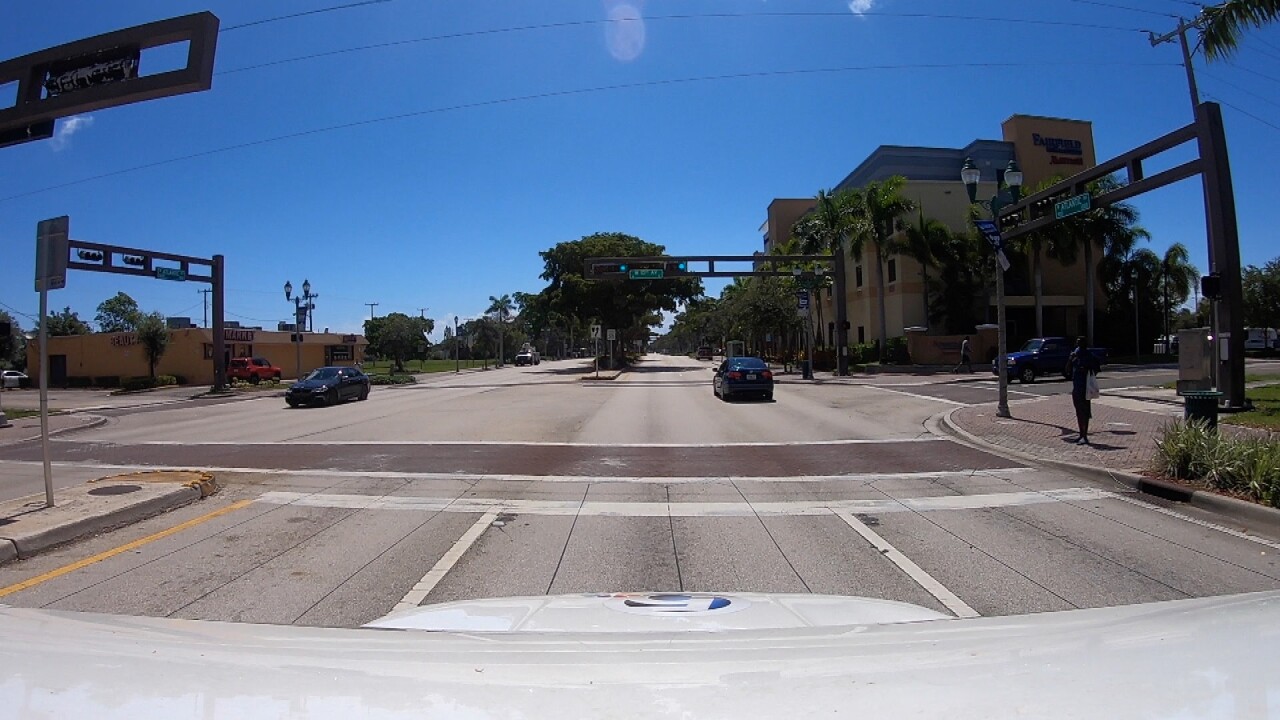 DELRAY BEACH, Fla. — A redevelopment plan that dives into a community's racial inequalities was briefly up for discussion Tuesday in Delray Beach.

The West Atlantic Avenue redevelopment plan, which has been in the works for decades, looks at neighborhoods off Atlantic Avenue. The proposal doesn't just focus on physical transformation, but also creating opportunities for the people who live there.

"I think this plan could be a model for the world," Yvonne Odom said.

Odom, who has lived in Delray Beach for decades, said the plan looks beyond new buildings or paving a street.

More than 200 pages detail the plans for the neighborhoods near West Atlantic Avenue, between Interstate 95 and Swinton Avenue.

Commissioner Ryan Boylston said he is pushing to approve the plan because the city must look at modernizing ways to address economic disparities.

Boylston said what makes the plan different from others is an in-depth look at the community's needs and wants.

"This is income, housing, education, health, wealth and social belonging," he said.

During Tuesday's commission meeting, city leaders voted to move discussion about the plan to a commission workshop.