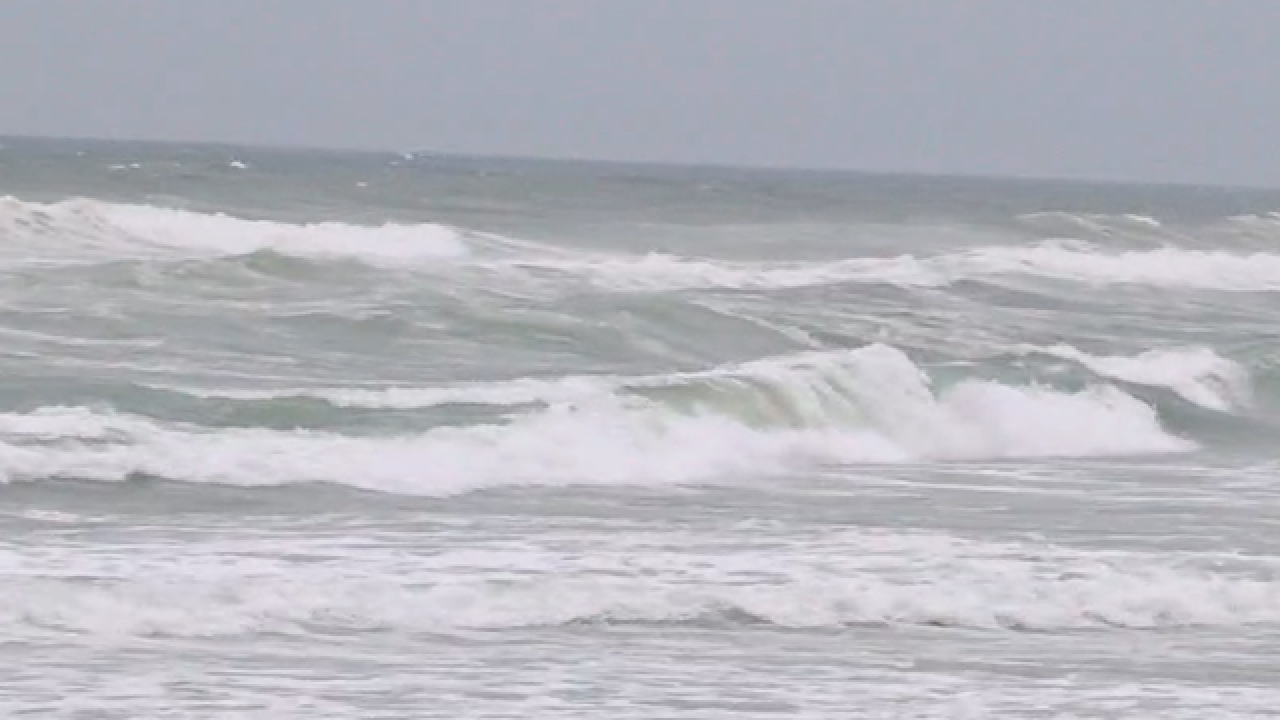 DELRAY BEACH, Fla. (AP) — Wildlife officials say a pygmy sperm whale that washed ashore on a Florida beach in distress later had to be euthanized.

A state Fish and Wildlife Conservation Commission spokeswoman told the Sun-Sentinel that the whale beached itself at Delray Beach on Saturday.

Beachgoers tried to put the whale back in the water, but it beached itself again 45 minutes later in a different location.

The whale's carcass was taken for a necropsy to determine its cause of death.

Authorities say pygmy sperm whales, which are a federally protected species, typically grow to about 11 feet long and weigh about 700 to 1,000 pounds.

Authorities discourage trying to put a beached whale back in the water.

Anyone who sees injured marine mammals is asked to contact the conservation commission at 888-404-3922.