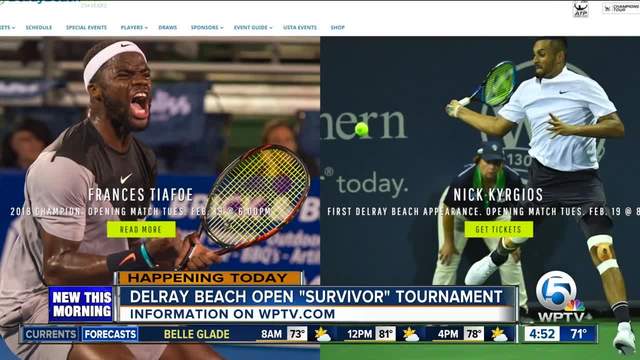 This week you have a chance to witness some of the best area tennis players. 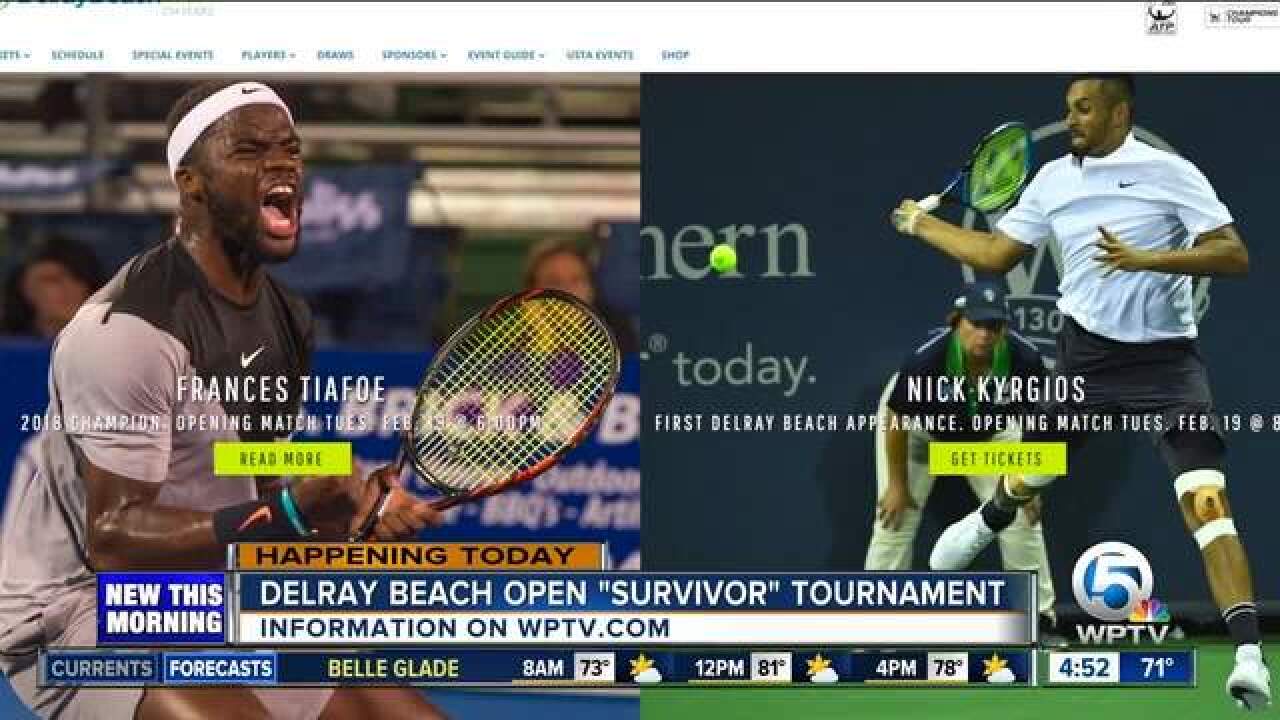 This week you have a chance to witness some of the best area tennis players.

The Delray Beach Open "Survivor" tournament will be held Nov. 17-20.

The winner of the 128-draw will be awarded a wildcard entry into Delray Beach Open's qualifying tournament on Feb. 16-17.

Early rounds will be played at the Pro World Tennis Academy at 651 Egret Circle on Delray Beach.

Semifinal and final matches will played at the Delray Beach Stadium & Tennis Center.