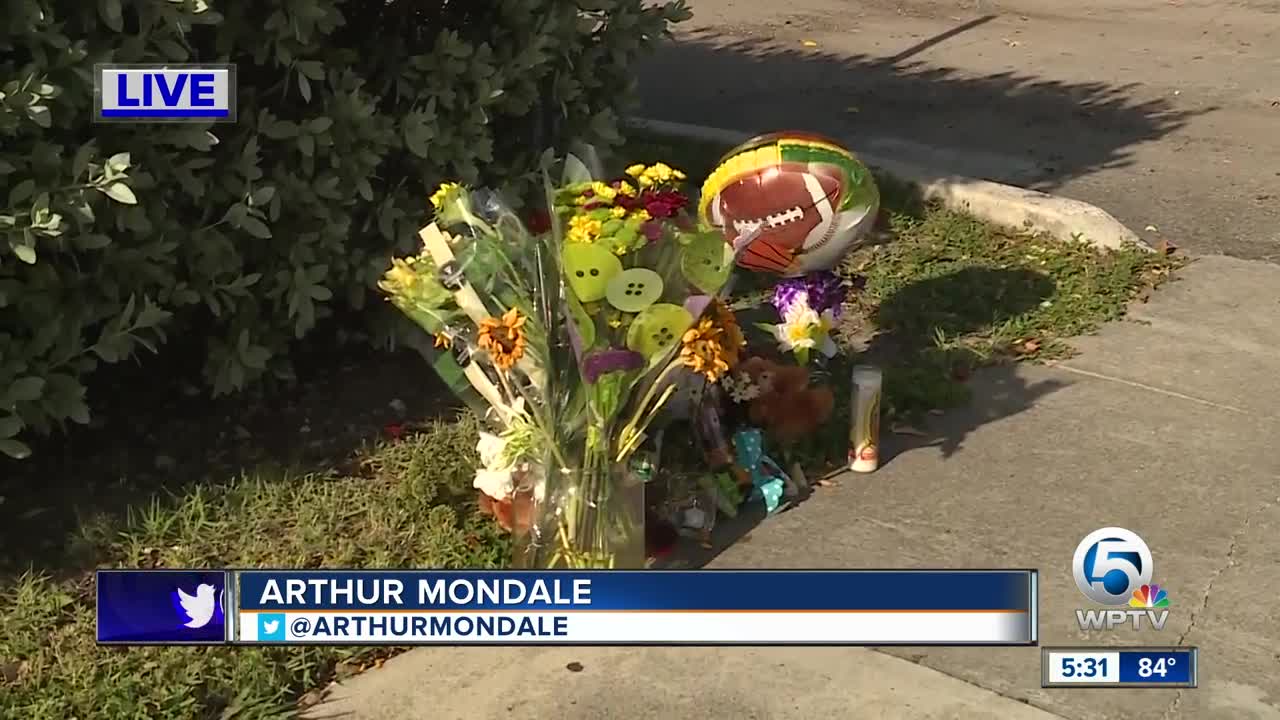 The boy who was killed has been identified as Jahlani Ware. 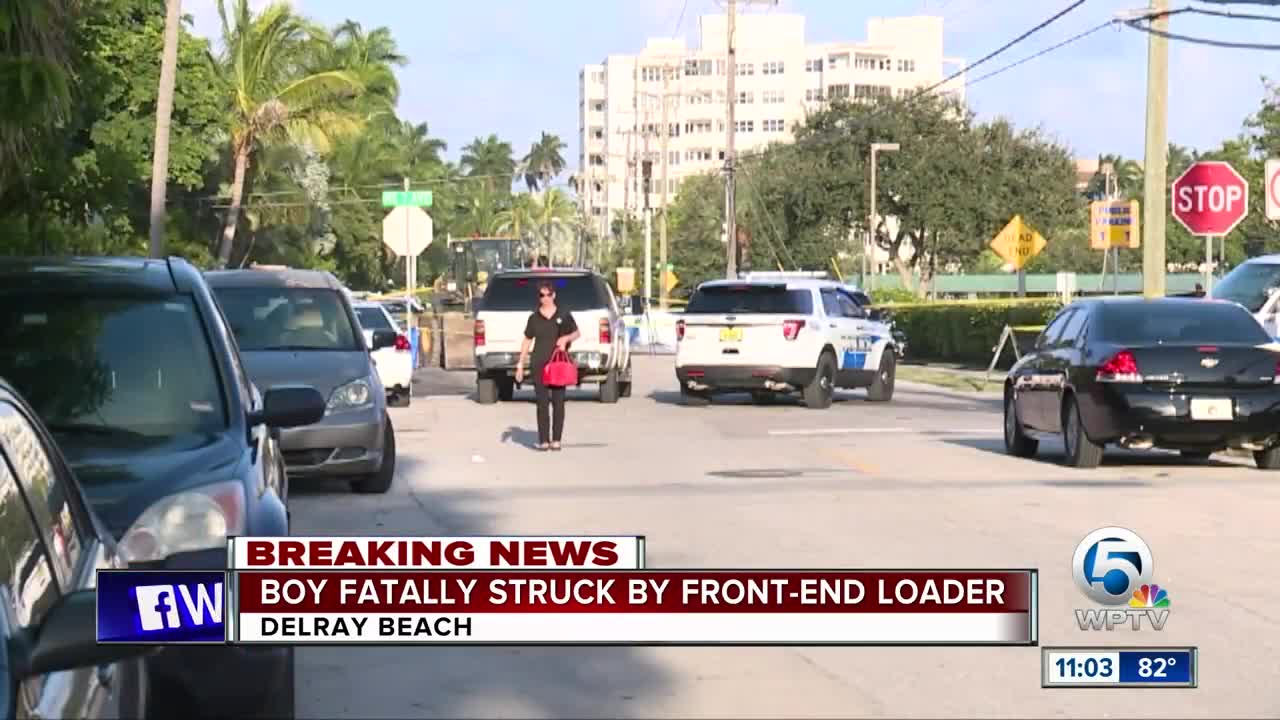 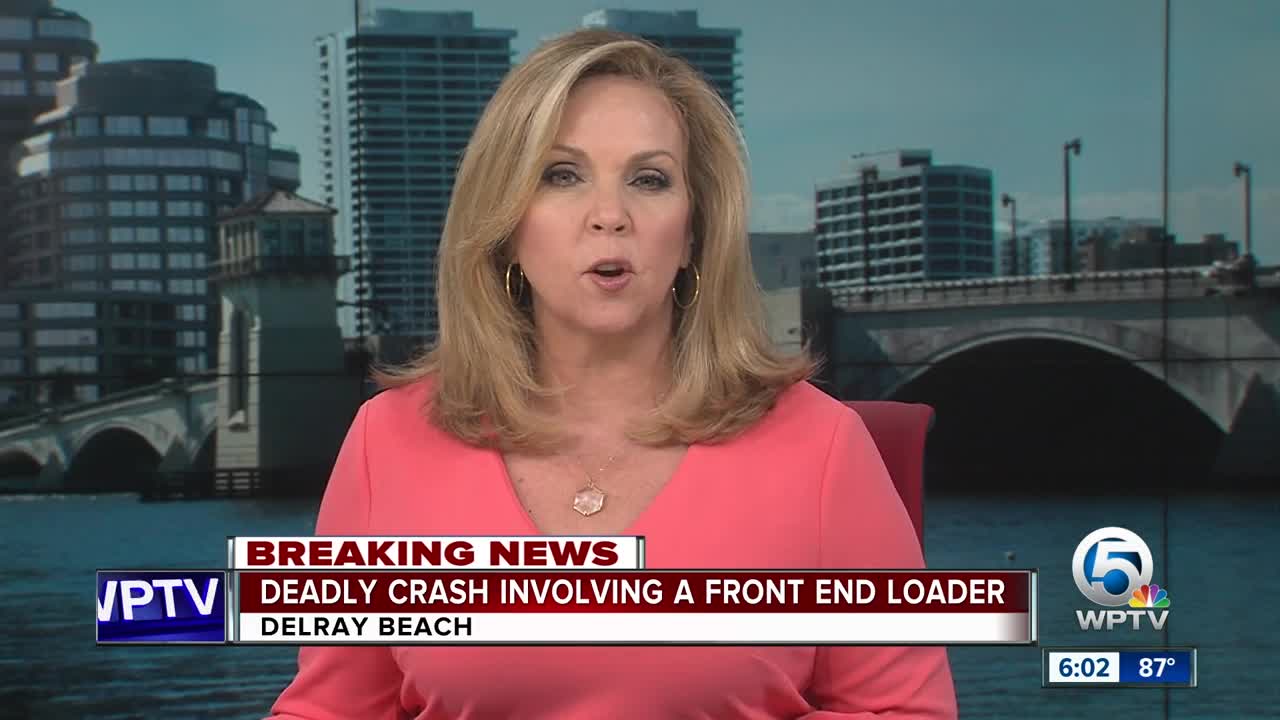 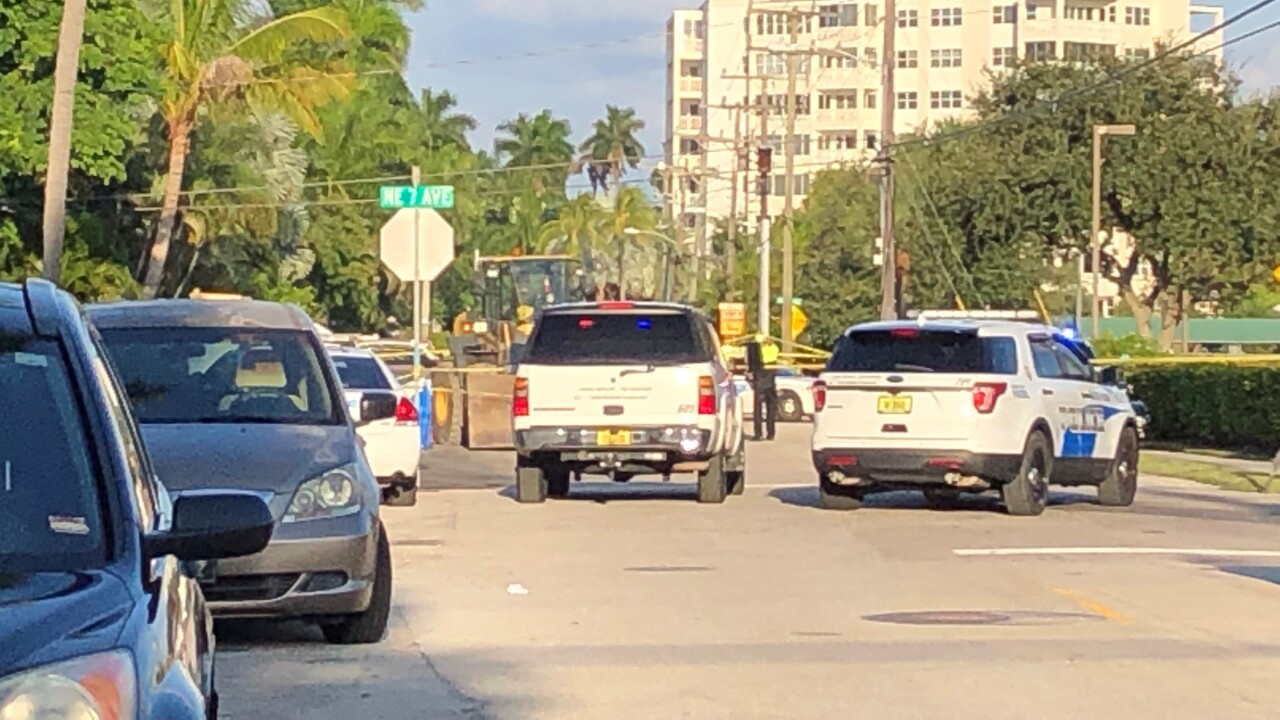 DELRAY BEACH, Fla. — A 9-year-old boy was fatally struck by a front-end loader in Delray Beach on Wednesday.

According to police, the boy was struck as he rode a bicycle eastbound on Northeast 1st Street as the front-end loader was driving from a parking lot to a construction site.

It appears to be accidental and the driver of the front-end loader is cooperating with police.

"I ride everyday across here and that’s what frightens me so much," said Gayle Clark, Delray Beach resident and cyclist.

But instead of cycling Thursday morning, Clark placed flowers at a small memorial at the crash scene.

"I brought flowers today and last night to let his parents know I’m thinking of them," said Clark.

Pfleiger’s front door is just feet from the where the crash occurred and she built the growing memorial for Ware.

”Out of respect for the family,” Pflieger said.

The child’s family, teacher, and neighbors stopped at the memorial on Thursday still asking how it happened.

The construction company involved in the accident, Johnson-Davis, Inc., released this statement to WPTV:

"First and foremost, our hearts go out to the family of this young child during this extremely difficult time. The Johnson-Davis family is heartbroken. Out of respect for the family, we prefer not to speculate on the accident itself. We continue to cooperate in the investigation."

Meanwhile, residents of this section of Delray Beach wonder if the amount of construction influenced Wednesday’s outcome.

"It used to be a nice, quiet area," said Christine Cicorelli, a Delray Beach resident

"When something is that congested in a residential area, I don’t know. Just rethink things," added Pflieger.

Anyone with information about to this case is urged to call the Delray Beach Police Department at 561-243-7800.