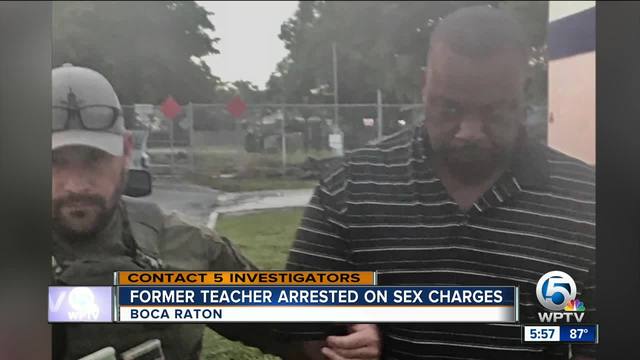 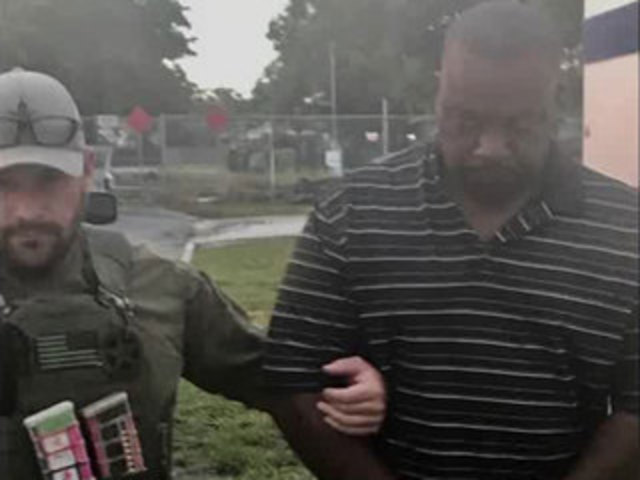 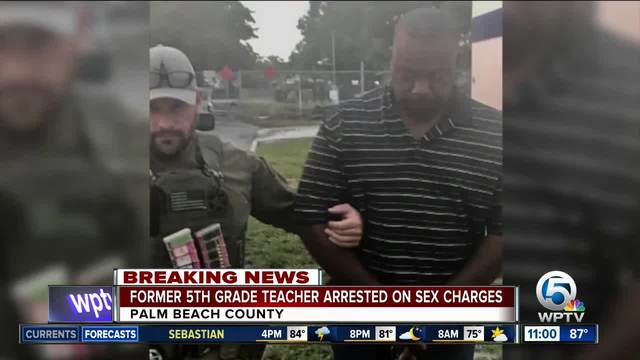 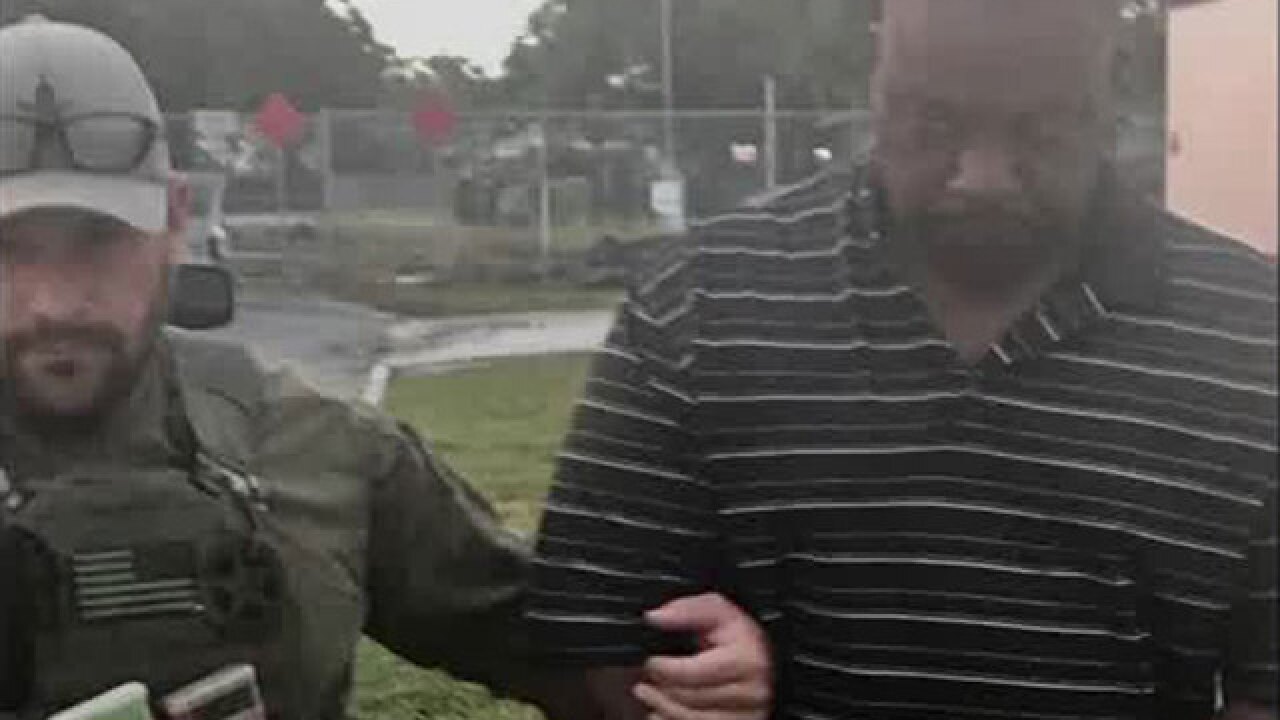 Parents outside Hammock Pointe Elementary held nothing back on Wednesday after learning a former 5th-grade teacher was arrested on charges of sexual assault, incest and sexual exploitation of minors by U.S. Marshals.

The teacher, Owen Headley, 55, worked at Hammock Pointe Elementary in western Boca Raton from 2009 to the summer of 2017.

According to school district officials, Headley was abruptly reassigned to the maintenance department in June 2017. They won't say why the reassignment happened, citing an active internal investigation.

However, a criminal complaint filed in U.S. District Court of Southern Florida reveals more. According to the complaint, the alleged assault happened in April 2017, during a family trip to Ontario, Canada.

According to the complaint, "On May 17, 2017, a detective with the Peel Regional Police, Special Victim’s Unit in Ontario, contacted Headley by phone to inform him of the pending investigation against him. Headley stated that he would not return to Canada to face any criminal charges.”

A month later, Headley was reassigned.

The criminal complaint is graphic. In it, the victim tells investigators during the assault, she was "frozen with fear and disbelief at what was happening, [and she] did not try to stop him or tell him to stop."

She also told investigators “a similar incident had occurred in February of 2017, when she traveled to Florida to visit [Headley]."

The victim told investigators she did not tell family members about the alleged assault until about a month later, when she was diagnosed with a sexually transmitted disease. “The victim believes she received chlamydia from Headley, as she did not have any other sexual partners,” the complaint reads.

JUST IN: This is the recorded message that was sent to parents at Hammock Pointe Community Elementary School after media outlets broke the news of a 5th grade teacher's arrest. Owen Headley is facing sexual assault and incest charges in Canada. http://t.co/tIUiUi0oF3@WPTVpic.twitter.com/So4DggkyvN

The victim also told investigators she felt Headley tried to bribe her after the alleged assault by stating he wanted to buy her a house in Barbados and by sending her $200.

The victim's mother described the $200 as "hush money" to investigators.

"I’m devastated," said Adam Wilk, a former co-worker of Headley's. "This really hit close to home. You hear about this often on the news. But when it’s someone who you had the pleasure and the honor to work with. It’s very - it’s tough."

Wilk told Contact 5 Investigator Merris Badcock that Headley was widely respected and "adored" by both staff and students. "I think we are all hoping that the public, the families will withhold judgment until all the facts of the case are borne out.

U.S. Marshals arrested him Wednesday morning at a home on Dorson Way in Delray Beach on an international warrant requested by Canadian authorities.

Marshals said they had to enter the house and conduct a search because Headley refused to come out and hid in a back bedroom.

“Those charges should really be taken seriously, punished to the max. I’m a mother and any charges against minor children, especially that nature, are really, really disgusting,” said neighbor Theresa Delapenha.

Headley was at the federal courthouse in West Palm Beach for an extradition hearing Wednesday morning. However, Headley did not have an attorney and is expected to be back in court later this week. A bond hearing is scheduled for next week.

Palm Beach County School District spokeswoman Kathy Burstein said Wednesday that Headley had not been at Hammock Pointe Elementary for more than a year, and was on personal leave from August to November 2017.

Burstein said Headley was reassigned to a maintenance position where he had no contact with students. However, some parents feel the school could have done more.